The new four-door high-performance models are derived directly from the new BMW M8 Coupe and were developed alongside the BMW M8 GTE endurance racer.

Their powertrain, chassis and aerodynamics were adapted to suit the standalone concept underpinning them in intensive testing on the BMW Group’s proving grounds, the Nürburgring-Nordschleife circuit and other race tracks. 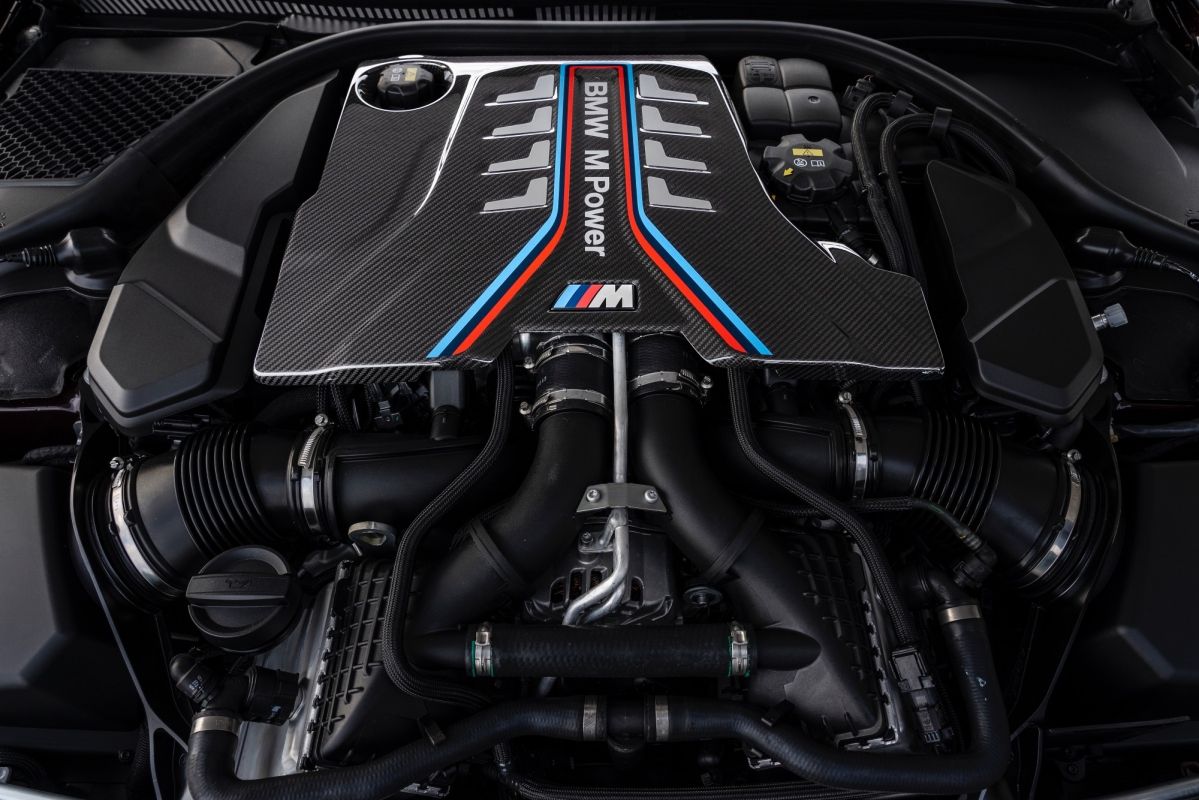 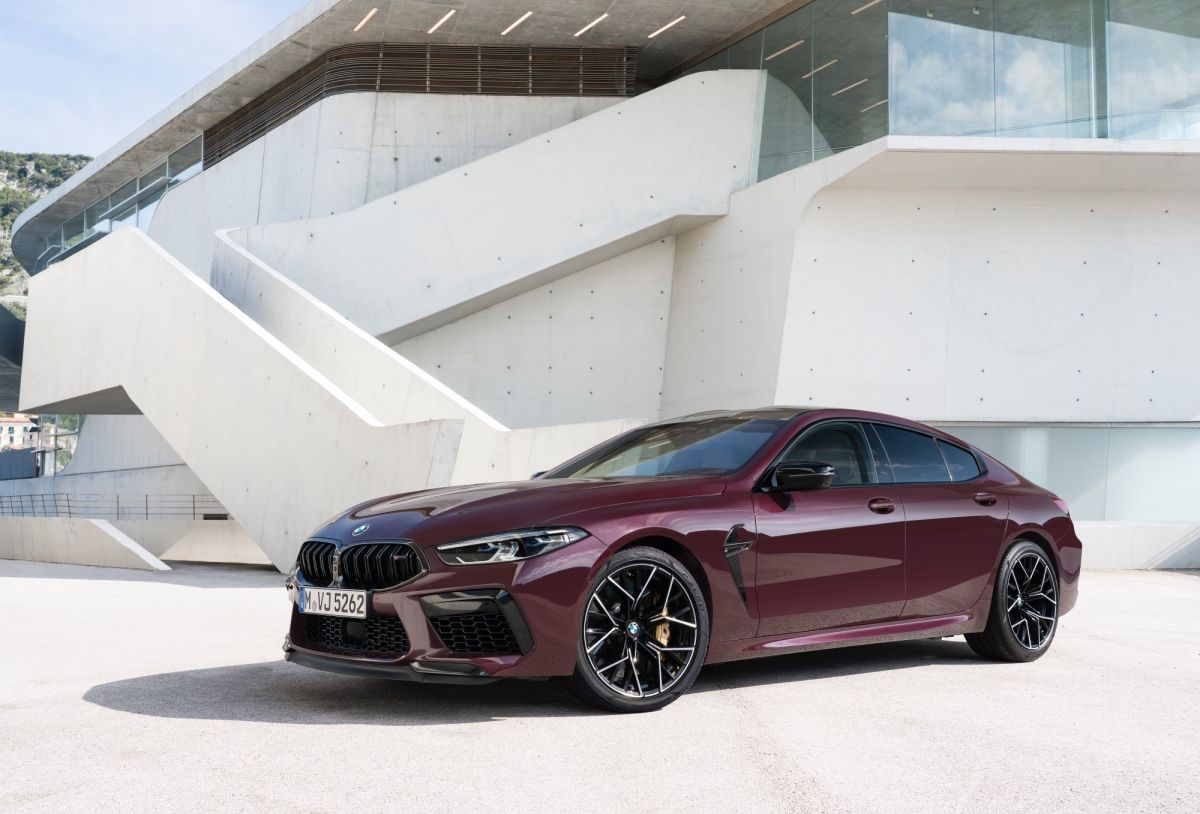 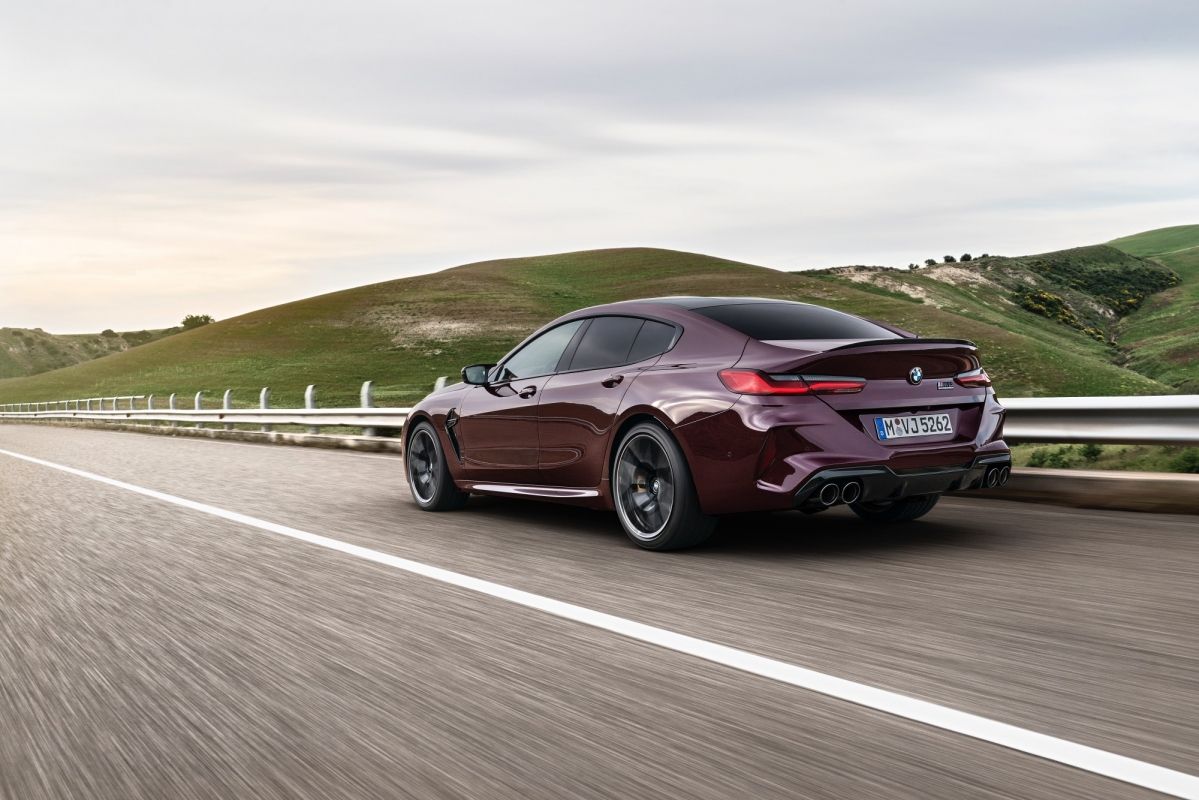 The M xDrive all-wheel-drive system channels the engine’s power onto the road via a centrally controlled interaction with the Active M Differential at the rear axle. The M xDrive system has a rear-biased configuration in its default 4WD mode. Drivers can then use the Setup menu to select 4WD Sport mode, which sends an even higher proportion of drive to the rear wheels. And deactivating DSC brings 2WD mode into play, with drive fed exclusively through the rear wheels. The BMW M8 Gran Coupe First Edition (limited to 400 units) will be offered at launch; its exclusive design cues include a BMW Individual Aurora Diamond Green metallic paint finish for the exterior with accents in Gold Bronze. The wheelbase of the Gran Coupe models is 200 millimetres longer than that of the two-door variants of the new BMW M8. 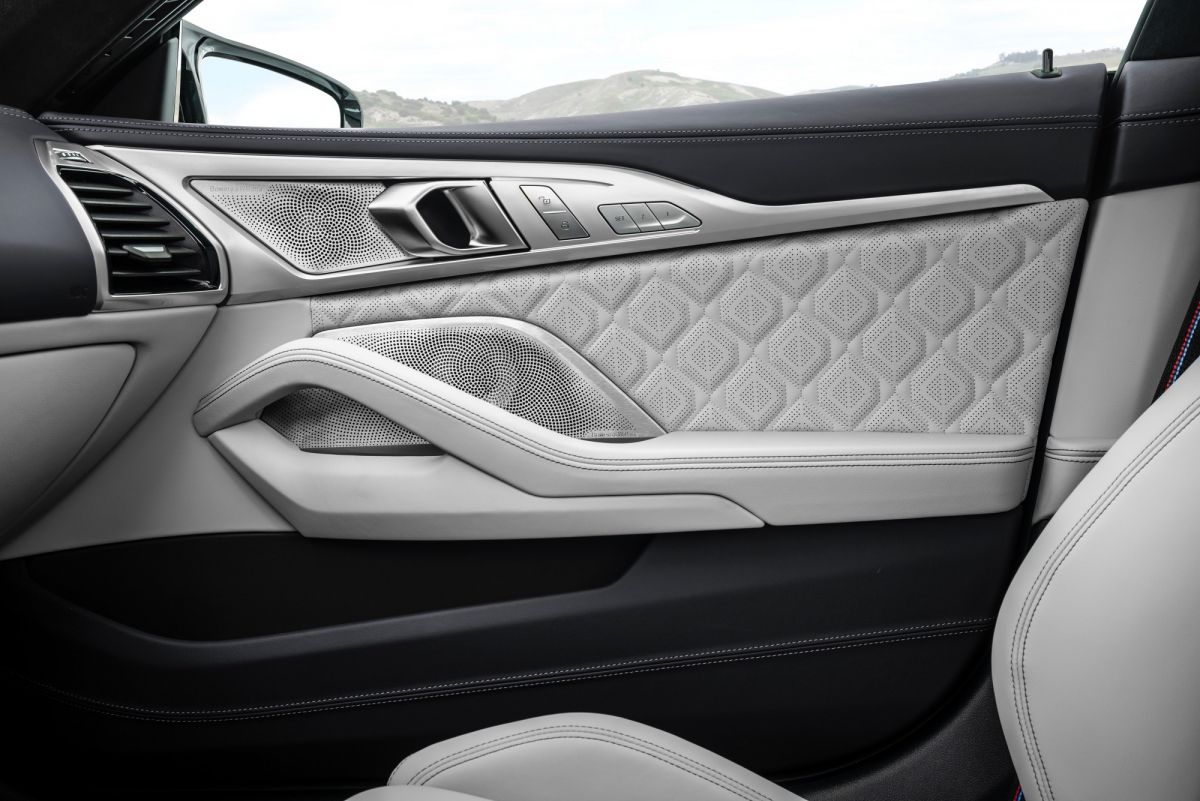 A Setup button on the centre console gives the driver direct access to the settings for the engine, dampers, steering, M xDrive and braking system. Two individually composed variants of the M Setup can be stored and called up using the M buttons on the steering wheel. Added to which, the M Mode button on the centre console allows the driver assistance systems and the instrument cluster / Head-Up Display screens to be configured as required. And drivers of the new BMW M8 Competition Gran Coupe can also select TRACK mode in addition to ROAD and SPORT. 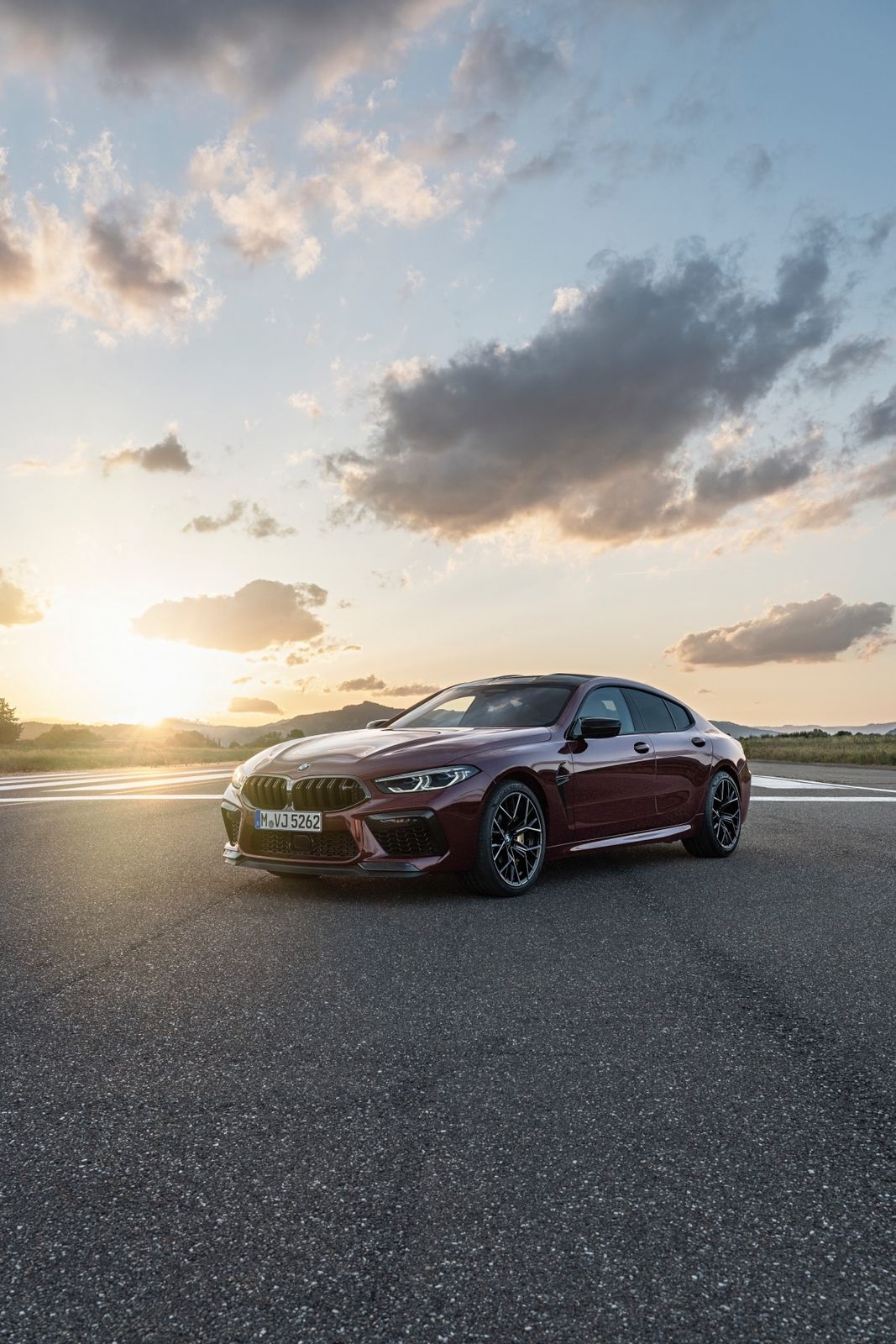