Big, gas-guzzling GTs are an endangered breed, especially in Europe. You can still find them in the UK, though

If all you want from life is a luxury GT with more power under its bonnet than you could ever use, you have a shrinking pool of models from which to choose. But, as the guys from AutoExpress show in their latest comparo, it's still a difficult choice to make. 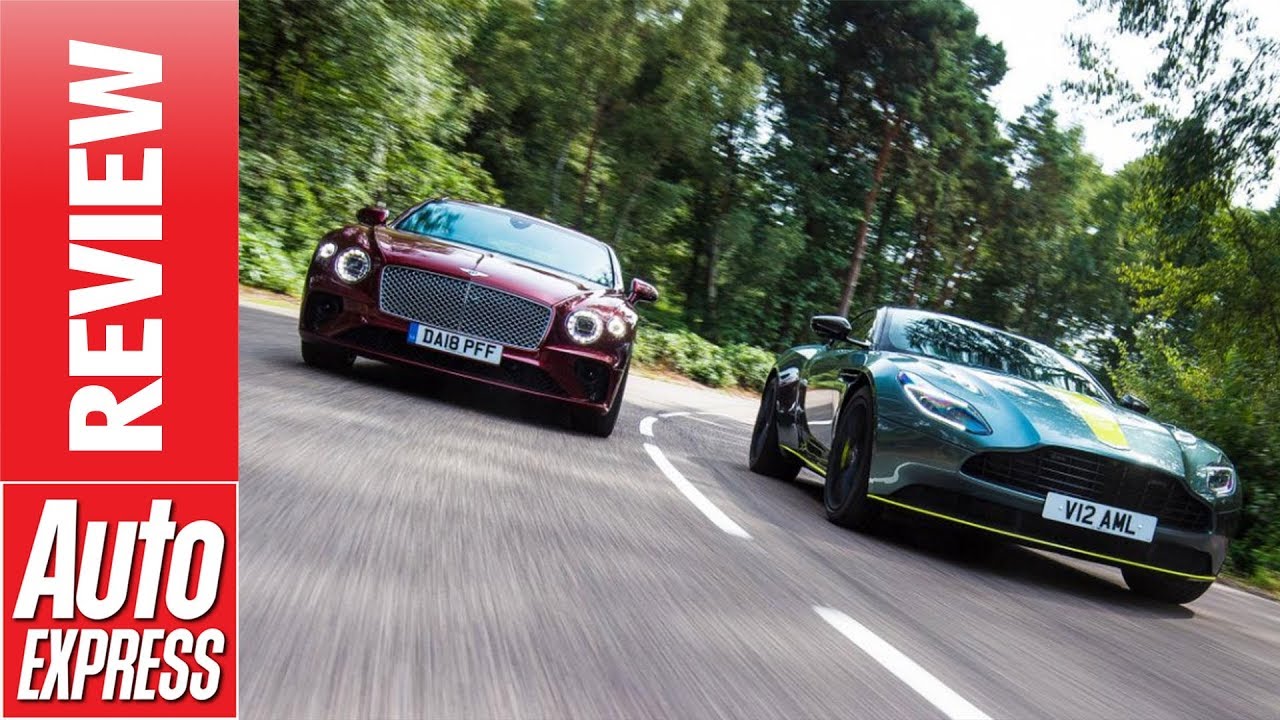 Which is the best to drive? Well, follow their video and decide for yourself.

And if you want to see our own Bentley Continental GT review, here's where you have to go: