Put it on your electrified flagship sedan shopping shortlist

Cadillac isn’t renowned for its hybrid offerings, but that’s not to say it isn’t trying to offer solid buys in the segment. Take the new CT6 plug-in hybrid, a vehicle that’s actually quite compelling both as a hybrid and as an executive sedan, according to this KBB review.

Current is stored in an 18 kWh battery pack which takes under 5 hours to top up from a regular outlet and provides a claimed 31 miles of range, or around 50 km.

It’s not without its faults or quirks, but as a flagship sedan offering with a hybrid powertrain, it is similarly priced to the Lexus LS500h, but seriously undercuts German rivals that feature electrification. 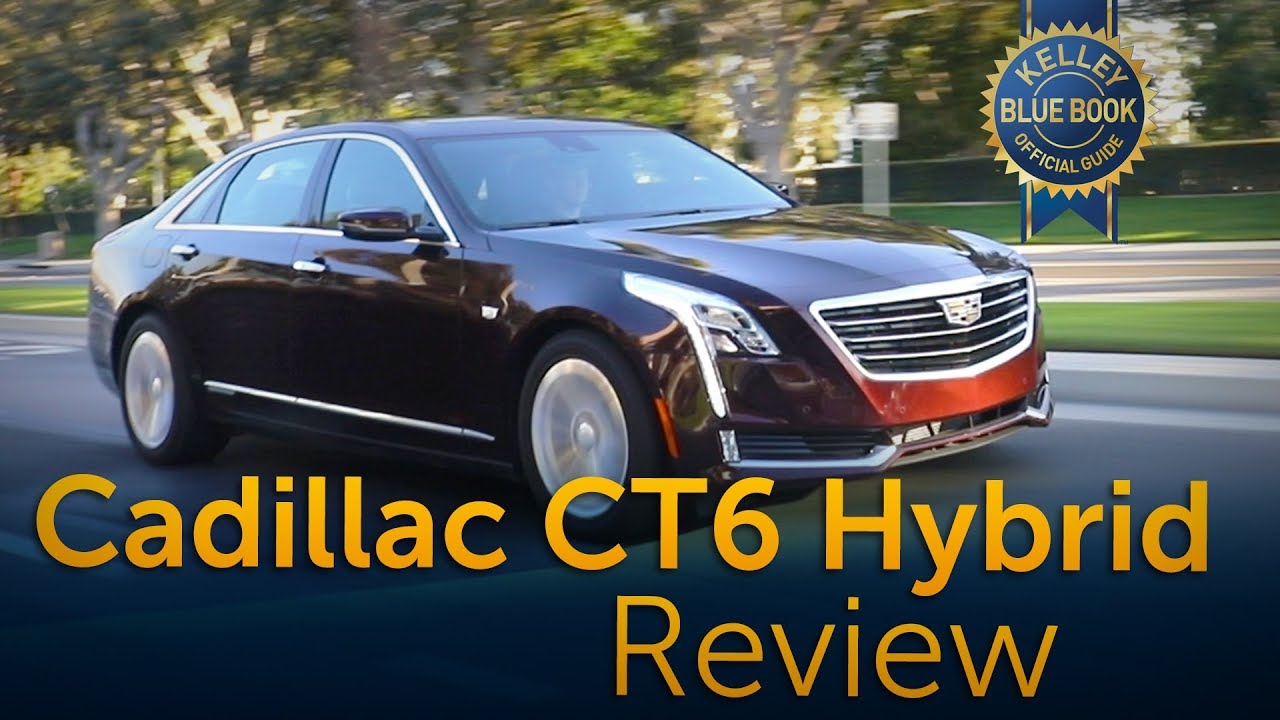 READ MORE: On the Cadillac CT6