You might want one even more after watching the video

Chevrolet Corvette C7 doesn’t really have that much cargo space in the back, even if it’s a strict two-seater. But Callaway, the GM-centric and GM-approved tuner, has an answer in the form of the AeroWagen conversion kit.

It turns the C7 into a rather tasty looking shooting brake two-door that is certainly not without visual merits. And it also increases cargo capacity, turning it into a much more utilitarian vehicle than any Vette before it.

But according to RegularCars, it won’t be beaten on as a wagon, because it’s the rarest Corvette you can buy - with the 757 hp supercharger kit fitted, it will set you back $144,000. The kit includes the hatch assembly (made from carbon fiber), the upper spoiler, halo bar, tempered glass, rear spoiler and obligatory badging.

These will definitely become highly sought-after in coming decades, especially since this is an approved kit and you can even order one (from select dealers) with the kit from new and also have it covered by warranty. 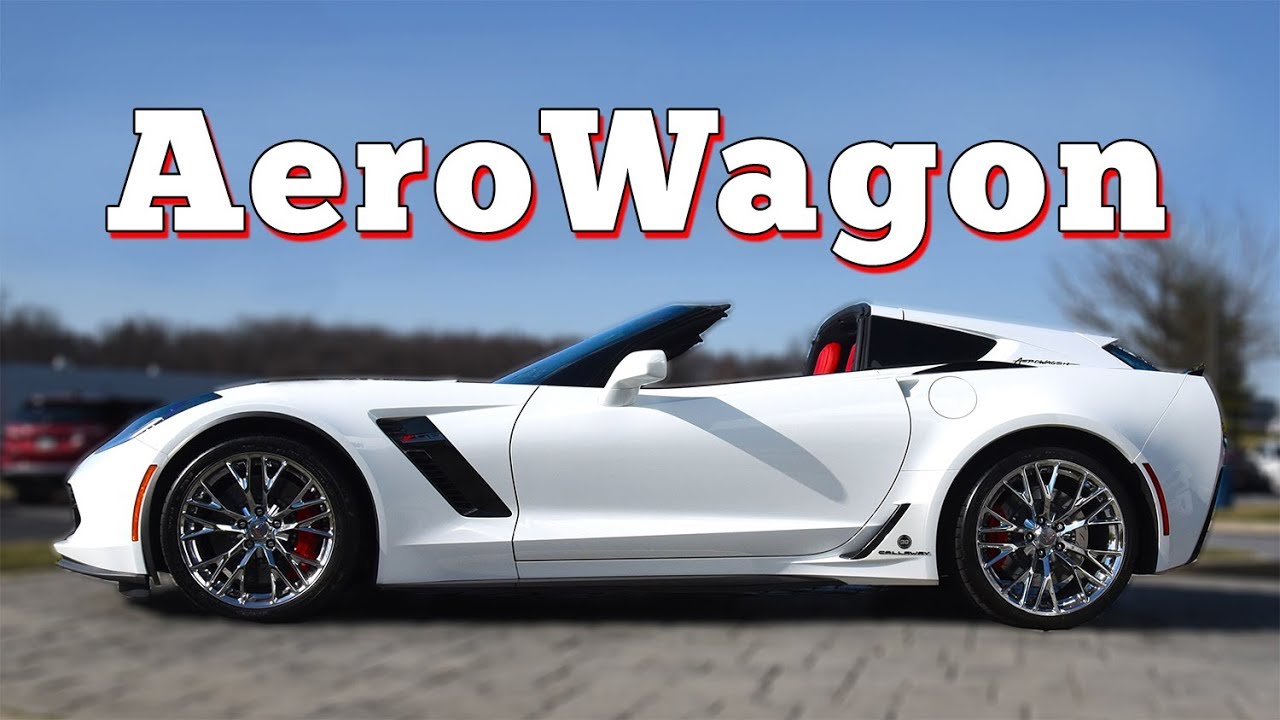 CHECK OUT: Jay Leno's take on the AeroWagen