Next Vette is officially going for a midship layout

Talk of a mid-engined Corvette goes back decades but it appears GM has finally decided to do it for the C8 Vette which should be revealed within the next couple of years.

Camouflaged prototypes have been spotted several times now and the different proportions only a mid-engined car could have are very obvious even under the heavy camo. 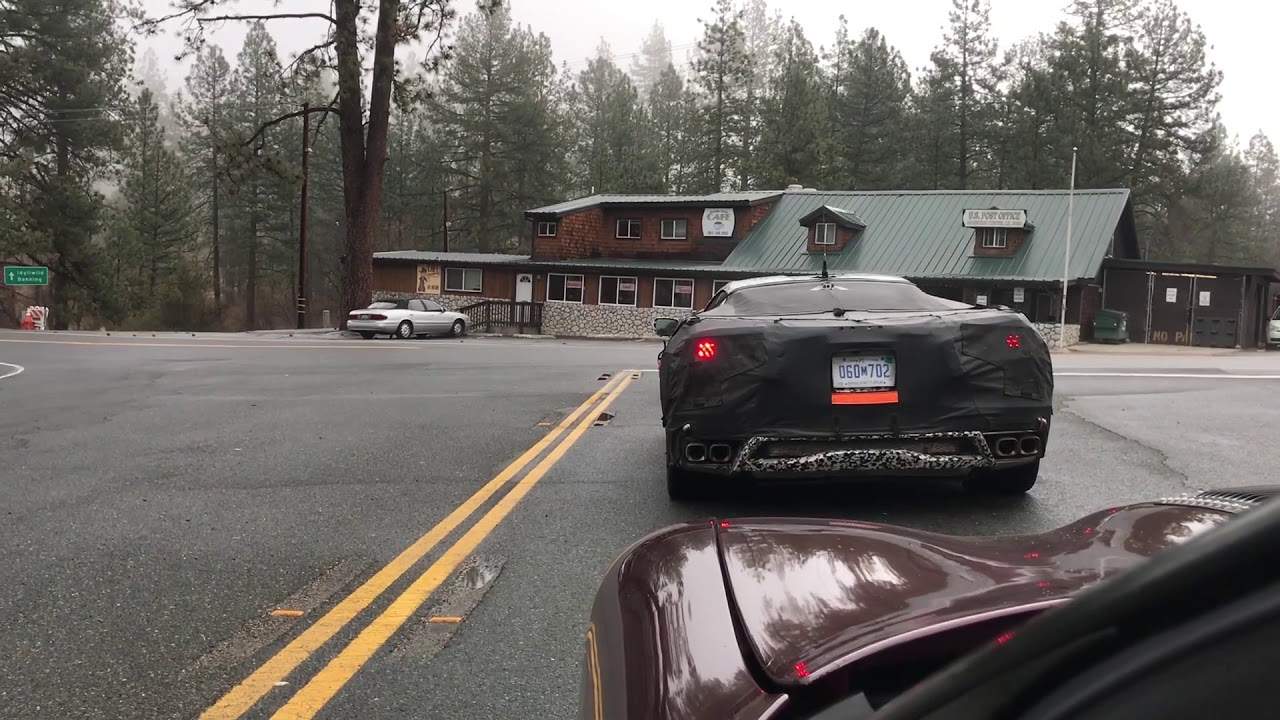 No word on what might power it or when exactly its debut is planned for, but a strong power plant contender for the C8 is GM’s new 4.2-liter tiwn-turbo V8. The unit debuted in the CT6 V-Sport with 550 hp and 850 NM / 628 lb-ft torque, but being a turbo there is definitely more to be extracted from it.

GM could stick with a development of the current 6.2-liter atmospheric V8, but based on the vehicles the C8 will go up against, the new turbo mill seems more suitable. No word at all on transmission choices, though. 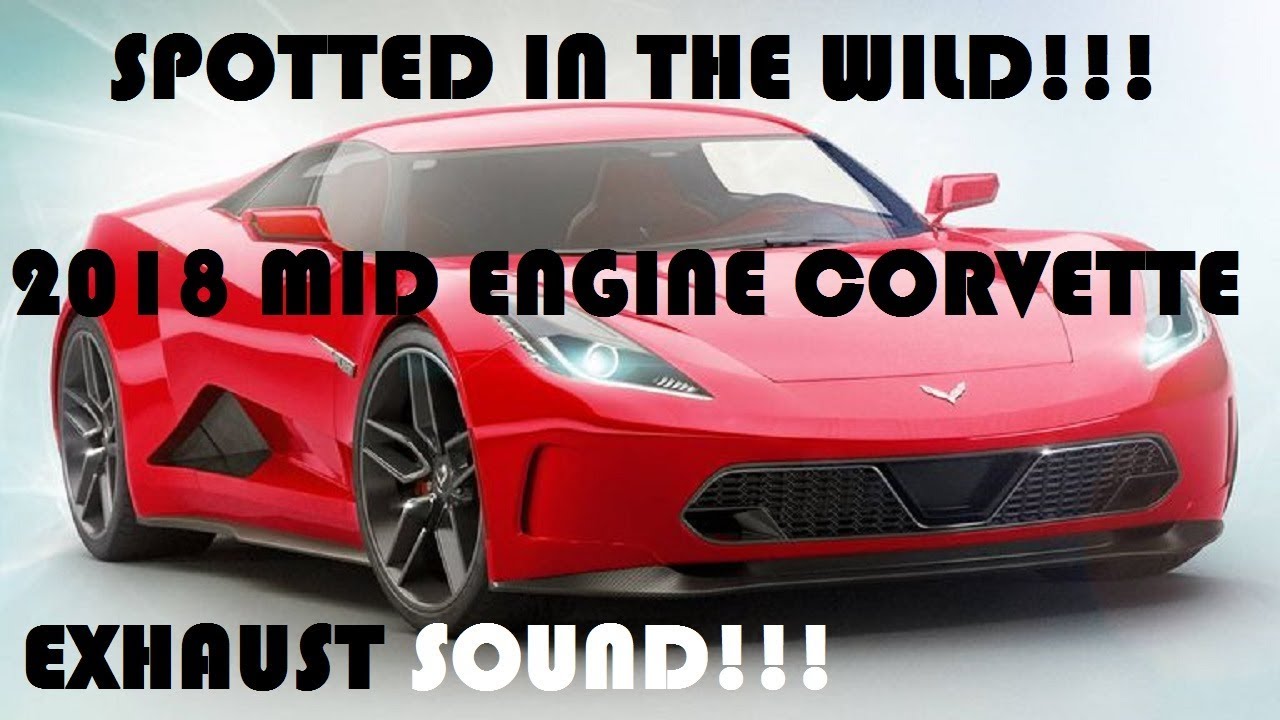