Can you watch this cringeworthy Alfa Romeo Stelvio commercial until the end?

Whoa there, Alfa! Is this a failed talent show audition or a car ad?

We genuinely appreciate originality when it comes to car advertising because it has become increasingly rare nowadays. However, sometimes there's a thin line between being original and cringeworthy.

This recent commercial for the Alfa Romeo Stelvio, titled "Whoa there," is a good example of the latter type, unfortunately. It's got an "America's Got Talent" vibe about it, but not in a positive way — think the failed auditions of untalented people that don't convince the jury and get sent home.

The commercial features some awkward rap lyrics that might have been written by a monkey for all we know ("Oh man/So glam/Yes ma'am/Straight fam'/An SUV from Italy/OMG want one of these"). The verses are then turned into noise by a guy who's trying to sound like Eminem but fails at it.

The spot is only 30 seconds long, but we'll understand if you can't make it to the end. We get it, Alfa, you're trying to attract a younger audience, but we know you can do a lot better than that. Want proof? Watch these two great commercials from Alfa Romeo's not-so-distant past — one of them is also for the Stelvio and the other for the 4C sports car. 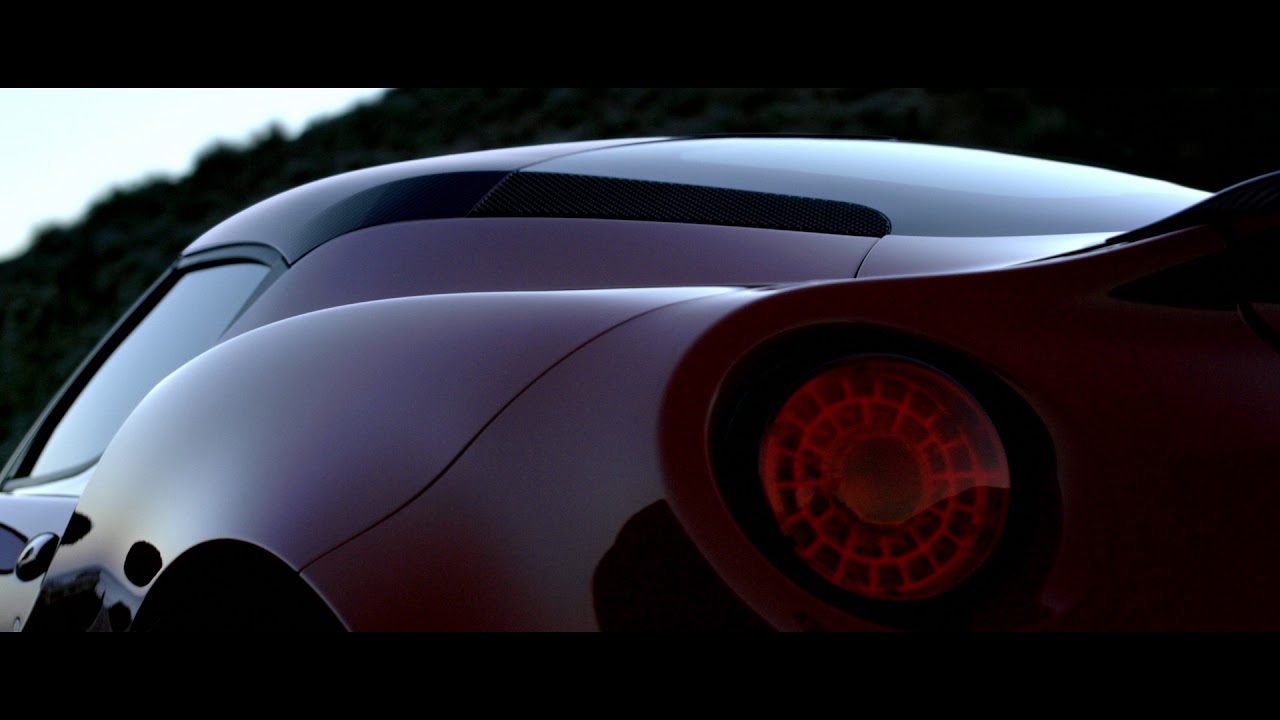 While you're here, you might want to check out our list of the 10 worst car commercials that ever aired in the United States.