Car Exhaust Smoke Explained for Your Peace of Mind

Black, blue and white are the most common exhaust smoke colors

Besides steam on a cold day, nothing visible should be coming out of your car's exhaust pipe.

But while steam means there's nothing to worry about, white smoke is an entirely different thing.

If your vehicle emits white smoke even after the engine has reached operating temperature and the weather outside is not cold, that means there's something seriously wrong under the hood — most likely a head gasket failure, cracked cylinder head, or even a blocked cylinder head from overheating.

However, white smoke isn't the only type of smoke engines sometimes breathe out. The following video from Car Throttle lists the most common types of exhaust smoke and explains what each of them means.

Black smoke is the most common I've seen, and most of the times it was coming out of diesel-powered cars. I've also seen blue smoke, but way less frequently. Find out what each means by watching the video that follows. 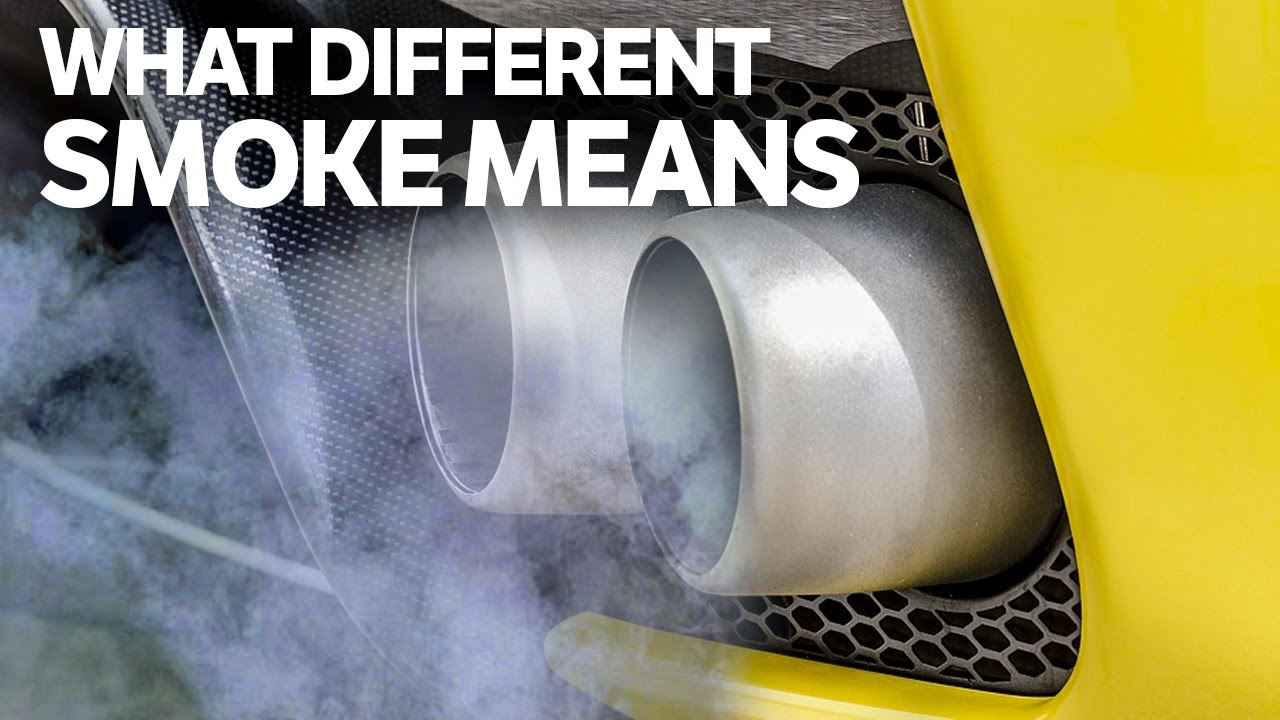