Carfection asks the question: is Alpine’s A110 better than Porsche Cayman?

And they’ve got a video that tries to answer it

Alpine’s revival is spearheaded by the A110 sports car, a model that had reviewers singing its praises from day one of the international press drives.

But like any new model, it should also be judged in comparison to its direct rivals.

And while the following video doesn’t include a head-to-head between the Alpine A110 and Porsche Cayman, Carfection’s Henry Catchpole has some exciting things to say about the mid-engined French automobile.

As it turns out, you can live with the Alpine A110 on a daily basis and while cost-cutting sees its interior fitted with Renault bits and bobs, more essential aspects like material quality and detailing were not ignored.

But hey, you’re supposed to learn about these and other quirks from the video below, so this is where we stop talking writing. 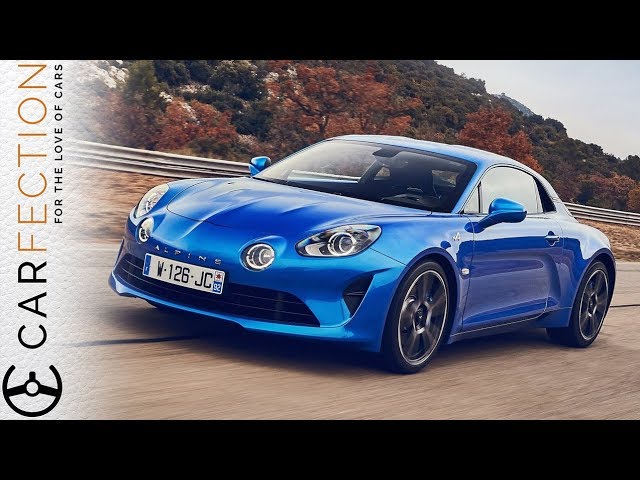