Chechen wedding traditions: road rage in the name of love

Also on the menu: gunfire. Chechnya, you have it all!

A recently surfaced video of two Mercedes-Benz SUVs shoving each other renders the most curious road rage case you have ever seen. What are they fighting for? Luck is the answer.

Apparently, the spot behind the bride's car is thought to bring luck, so people don't hold back trying to occupy it.

Although the idea of bumping your car into another one is hardly born out of something different than fury, this is not a road rage but a manifestation of joy. Yes, you’ve read that right.

This is taking place in the Chechen Republic, whose Department of Culture issued, in 2015, guidelines for a “proper” wedding, in order to guard youngsters’ “spiritual and moral movement.” As a result, gun fires are now forbidden, and intimate dancing involving men and women are to be avoided. Plus, the bride shouldn’t cut the cake. We don’t get it either.

Naturally, this makes you think about how things were BEFORE this peculiar guidelines. Well, take a look at this then: 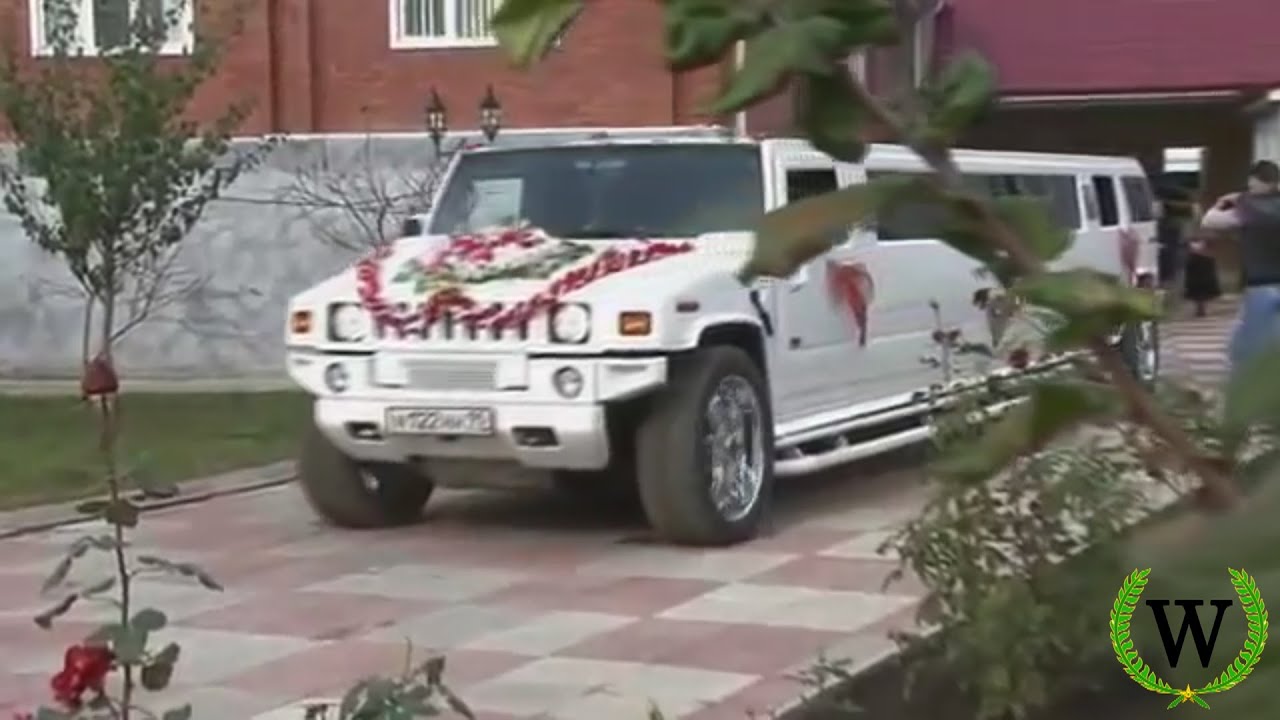 Hooning the shit out of your car — no matter if it’s a Viper roadster, a BMW M6 Coupé, or a beat-up Lada Priora sedan — also checked.

This video might lack the tousling part but luckily we found more than just one video depicting a traditional Chechen wedding. Here, look at these two guests’ hard duels. 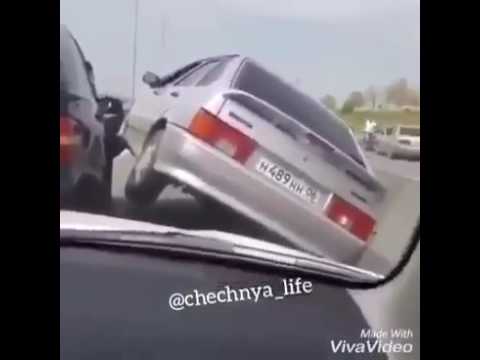 I live in Romania, a country in the Eastern European block (ex-communist) so it would be hypocritical to play shocked upon seeing this. A traditional Romanian wedding still has some medieval reminiscences but it's far behind (or ahead, depending on your point of view) compared to Chechnya. Actually, the whole planet has NOTHING on Chechnya when it comes to savage partying.