Watch out, the want level is strong with this one

In case you opened the internet a little late, Speedkore’s Evolution Charger is a full-carbon-body restomod that packs a Dodge Demon engine.

The Evolution Charger started off as a 1970 Charger but was given a modern twist thanks to a list of bits and bobs borrowed from the likes of Challenger SRT Hellcat and Challenger SRT Demon.

As we were saying, under the vast hood sits a 6.2-liter supercharger V8 that outputs 966 hp which flow to the rear wheels via a Tremec M6 6060 six-speed manual gearbox.

Speedkore VP Dave Salvaggio took a ride with Jay Leno inside the Evolution Charger, so the video below is filled with juicy details about the muscle car.

Make sure you don’t miss it! 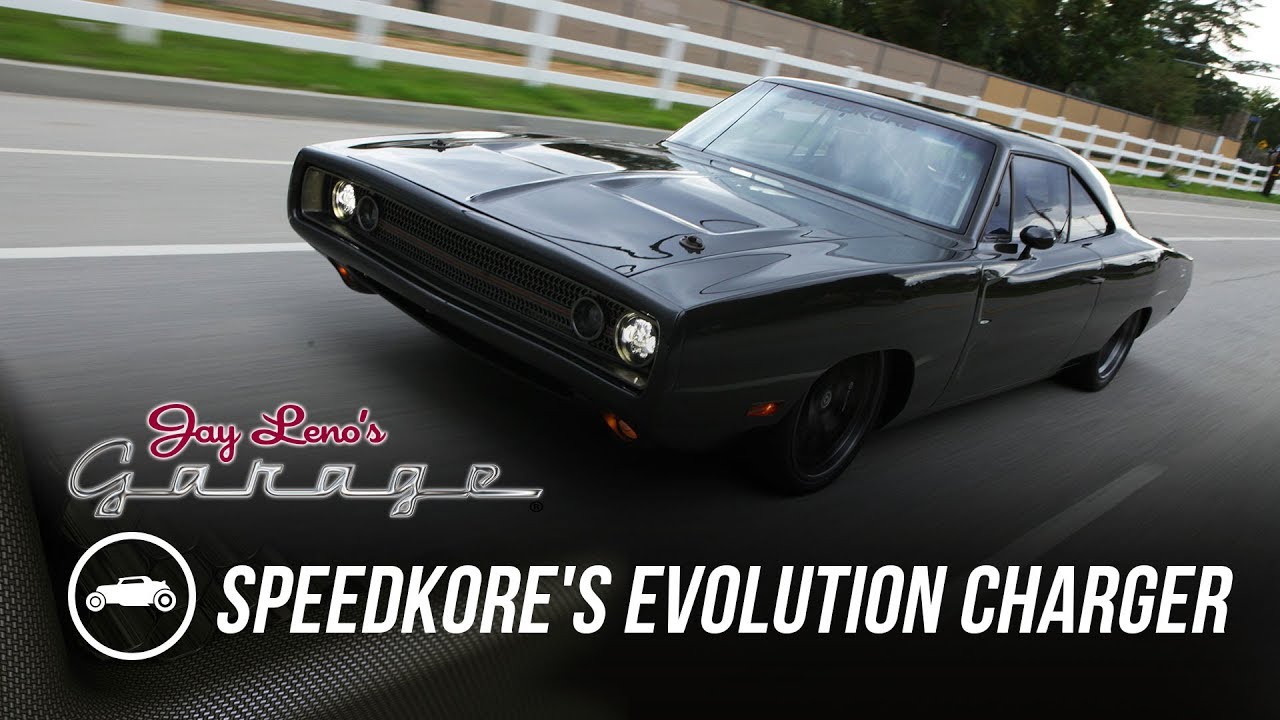