Check out these parking lots full of diesel Volkswagen buybacks

It’s March 2017 and Volkswagen still hasn’t decided what it’s going to do with the diesel passenger cars returned by its US buyers. The cars which are now back in VW’s possession are just sitting in massive lots such as the ones in these videos, where they are awaiting their fate. 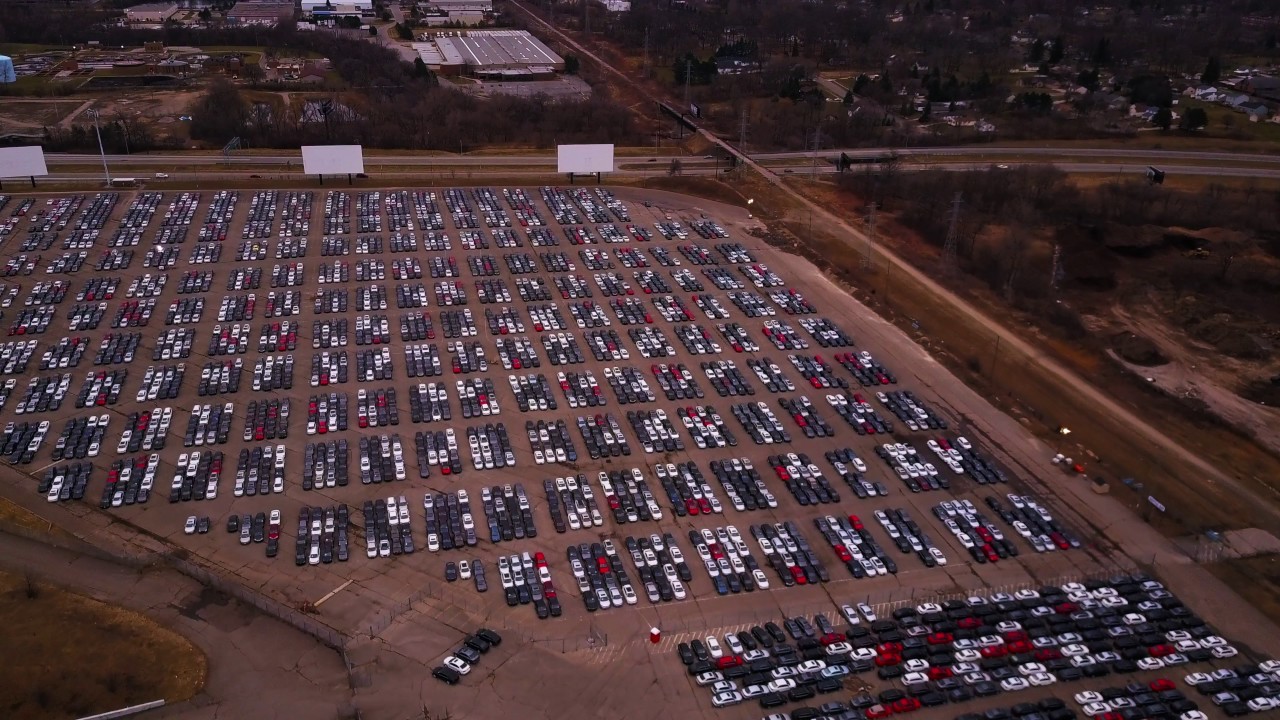 Now while in Europe emissions regulations are more lenient and problem diesel vehicles can be fixed by swapping some parts or through a software update, in the US things are nowhere near as simple. VW’s options for the US spec cars it’s now stuck with are three in number: break the cars for salvageable parts, sell them as approved used cars in markets where they’re still legal, or modify them to sell them back in the US. 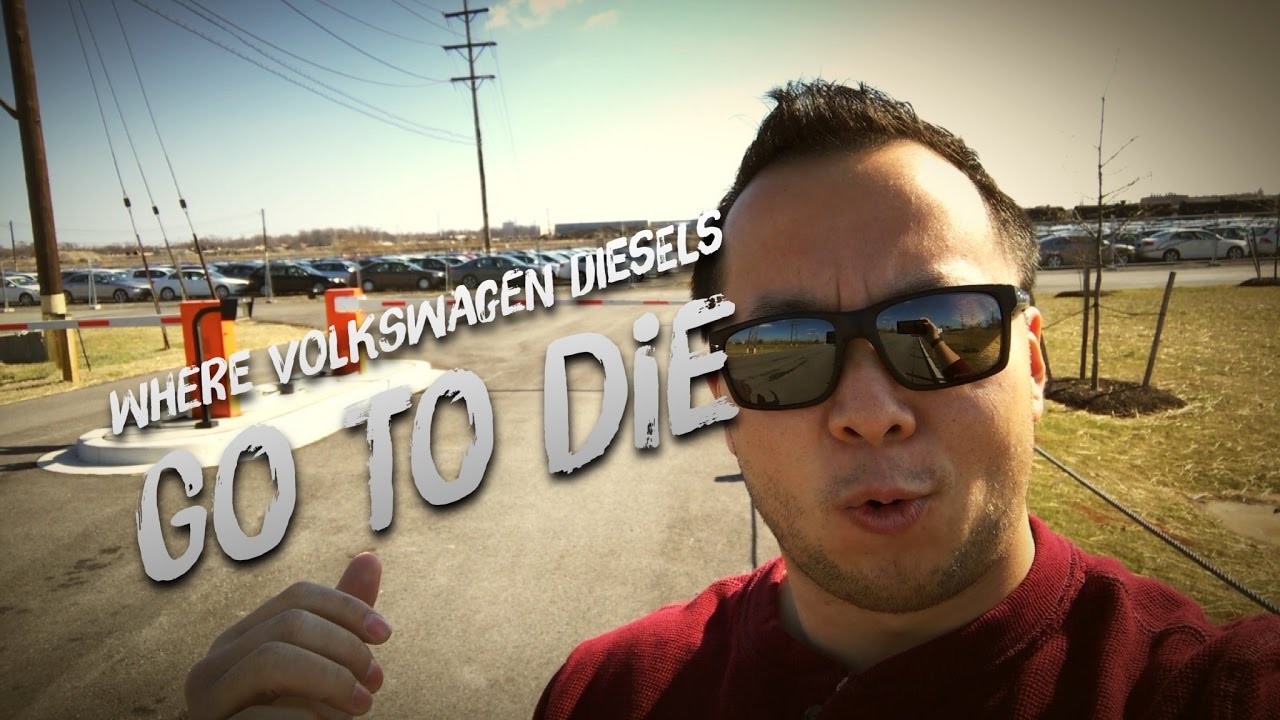 But as of right now, thousands upon thousands of perfectly functioning (but emissions regulations-cheating) TDI cars are just sitting, gathering dust.