There's more than blue accents to these cars, though

Besides wild custom concepts, the SEMA Show is also used by automakers to display their newest accessories for existing models.

That's the case with Chevrolet's Blue Line concepts that will debut in Las Vegas on  November 1. Based on the Malibu and Cruze RS hatchback, the Blue Line models sport more aggressive body kits, blue-tinted windows, and 18-inch concept wheels painted slate blue metallic — among other things. The concepts show the customization potential of the Malibu and Cruze RS hatch and feature production and concept Chevrolet accessories. 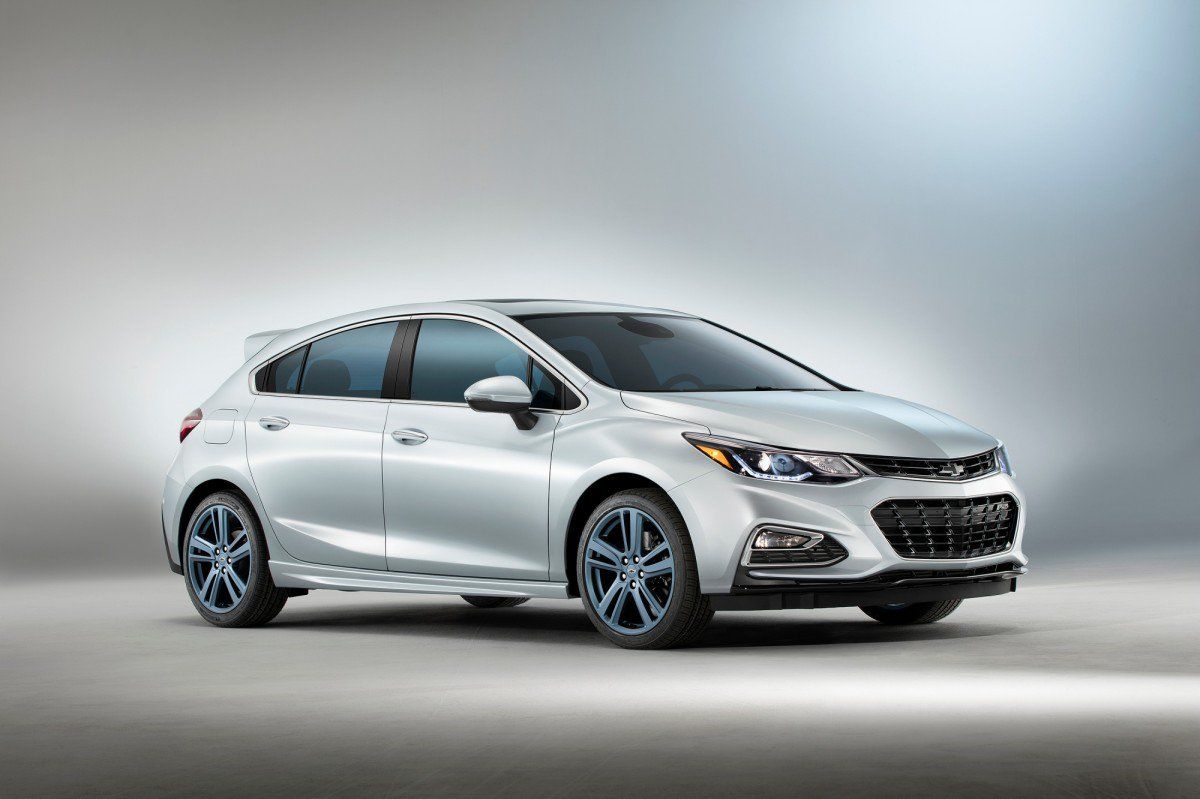 Designed for the Cruze RS Hatchback's standard 153 hp 1.4L Turbo engine, the intake kit includes a high-flow air filter and a secondary inlet duct to decrease air restriction, while the performance exhaust is a high-flow system said to reduce backpressure for optimal engine breathing and performance. The Malibu and Cruze Blue Line concepts will join some 20 additional Chevrolet models at the SEMA Show this year.