Promises to be the most customer-focused truck on the market

During the NTEA (National Truck Equipment Association) The Truck Show 2018 Chevrolet uncovered Class 4, 5, and 6 chassis cab bearing the Silverado badge. While the 4500 HD and 5500 HD were announced a while ago, the 6500 HD was a real surprise. The new medium-duty Silverado cabs are expected to unlock a new market for General Motors, building "on the momentum Chevrolet and GM Fleet have been building over several years," we learn from the press release. 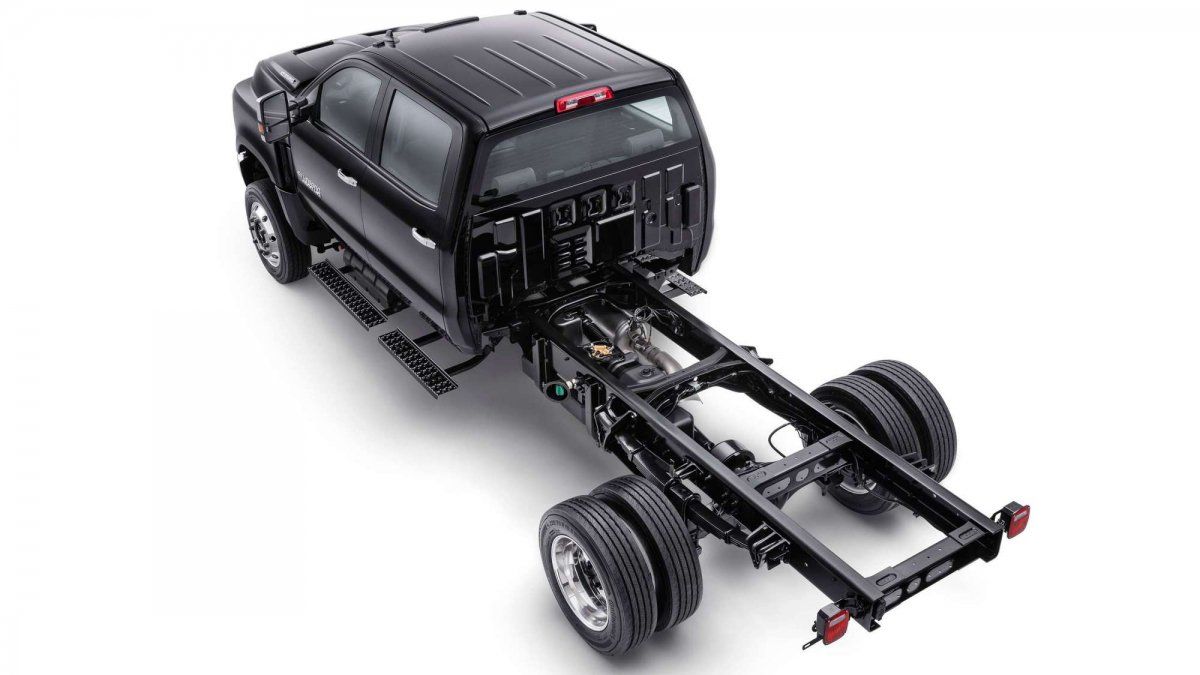 Both the rear- and four-wheel-drive guises will run a 6.6-liter Duramax V8 diesel engine, packing 350 horsepower (355 PS) and 700 lb-ft (950 Nm) of torque. The coal burner is mated to an Allison six-speed auto 'box featuring a power-takeoff option.

Silverado's biggest selling point is the "easily customizable" feature, making it appealing to the fleet operators. In detail, it's about the truck's frame setup — constituted from factory-painted single-piece frame rails, with through-the-frame fuel fill lines for tidier packaging. There are seven cab-to-axle versions ranging from 60 to 162 inches in length, and five axle-to-back-of-frame lengths (available in 8-inch increments). The comfort is also an important detail regarding the new Silverado series. A 50-degree turning angle means a smaller turning circle, thus making the vehicle easier to operate in tight spaces. Also, the rear axle is factory-enhanced with air springs (in addition to the leaf ones), and the cabin's inset doors have been triple sealed for proper sound insulation. 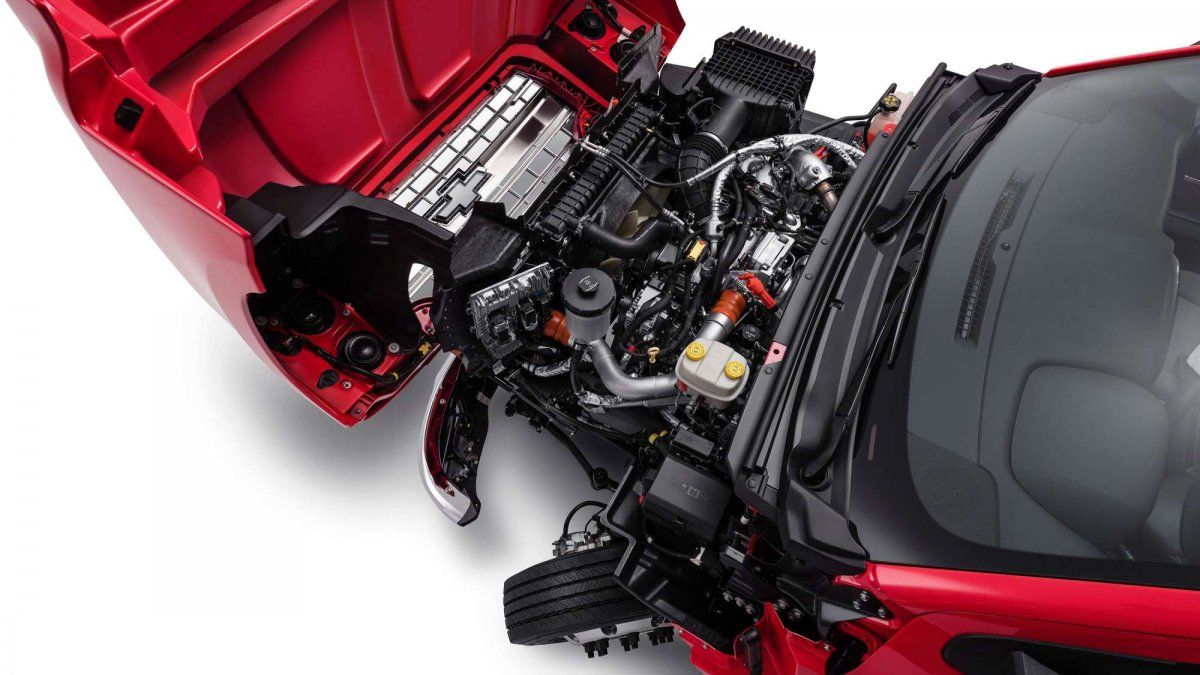