Top Gear's Chris Harris drives both the new BMW M2 and its predecessor, the 1 Series M Coupé, to find out whether the former is a genuine M car.

While the video begins with praises shot at the BMW M2's engine and gearbox duo, it then focuses on an on-the-track comparison between the two models, with Mr. Harris becoming visibly excited as he starts talking about the 1M and its timeless design.

But, as he puts it, this video is not about being objective, hence the avalanche of favorable words towards the 1M's handling and ride abilities. Not that the car doesn't deserve it, but with these two cars, it's really hard not to act impressed in the first place, so why go hunting for downsides?

But how about you? Which one you'd fancy? The newer, scalpel-like M2 or the snappy BMW 1M? While looking for the answer, maybe you'd be interested to read our reviews of the 2016 BMW M140i and 2016 BMW M2 Coupé. 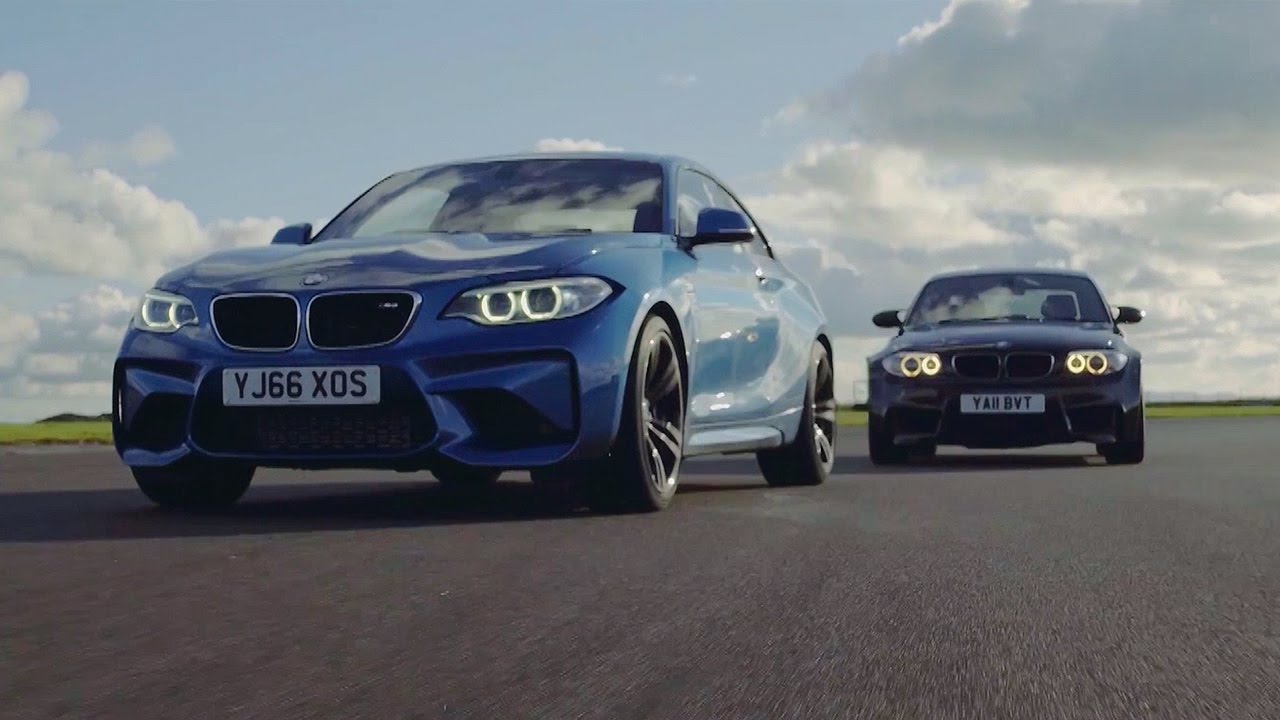