A year after the launch of its all-new Pacifica minivan, Chrysler is expanding the lineup with a well-equipped Touring Plus model. Customers who also opt for 18-inch wheels and 8.4-inch Uconnect touchscreen infotainment system will get a single overhead DVD player at no charge — it would otherwise cost $995. With the addition of the Touring Plus grade, the 2017 Chrysler Pacifica lineup consists of six models: LX, Touring, Touring Plus, Touring-L, Touring-L Plus, and Limited. 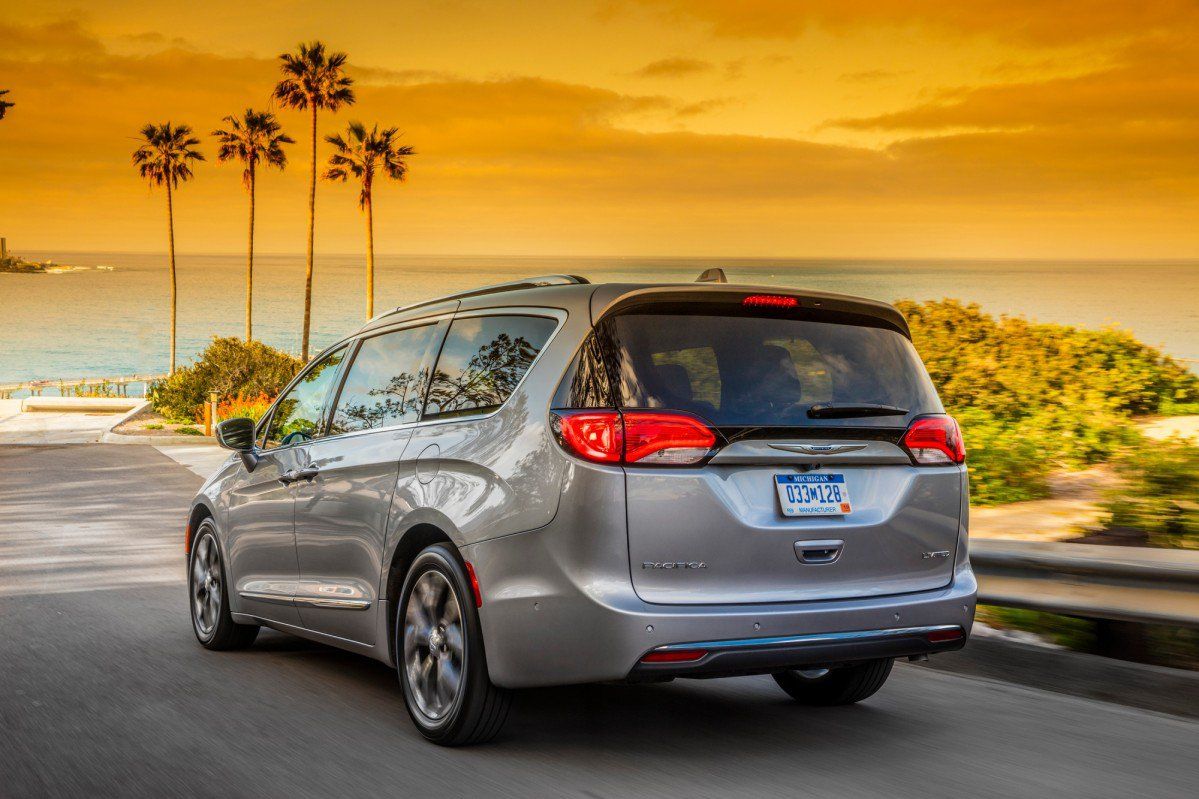 Chrysler offers two powertrain choices for the successor to the Town & Country, a 287-hp 3.6-liter Pentastar V6 gasoline engine in the Pacifica and a 260-hp hybrid system in the Pacifica Hybrid.

There's also a self-driving version of the Pacifica, but Chrysler builds it exclusively for Google's Waymo — you can read more about it here. And if you're interested in buying a minivan, you're welcome to check out our top 10 list of the best 2016 models available in the United States.