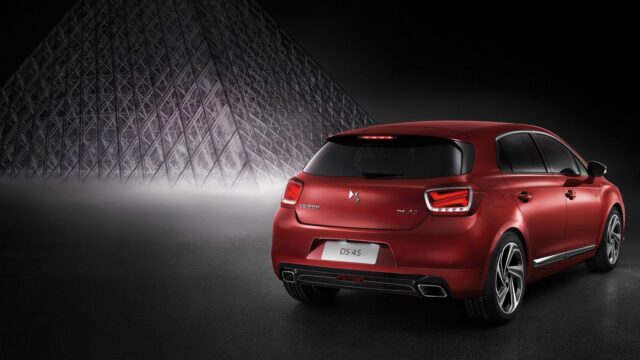 It’s not a DS4 crossover, but rather an updated C4 with flashy bits and DS badges

Don’t let this new China-exclusive DS model’s name fool you – it’s not a DS4 crossover, but rather an updated C4 with flashy bits and DS badges. Called 4S, it’s the fourth DS-badged car to be made available in the PRC, and it’s set to make its public debut at the Beijing Motor Show.

Details about the model are sparse, but the manufacturer is promising plushness will “hit new heights”, especially when it comes to refinement, as materials used. To us, it looks like any current Citroen model, but with more red pleather covering parts of the dash and seats.

It looks good, but for European tastes it would seem quite outdated… good thing they’re not planning on selling it on the Old Continent.

Once it hits Chinese showroom floors, it will share the space with the DS 6, DS 5LS and the DS 5, the latter being the only model it has in common with the Euro range. DS is also making cars in China, at a location in Shenzhen, and has a network of over 100 showrooms.