Completely undisguised 2018 Jeep Wrangler prototypes go out for a drive

And our spy photographers are there to catch them on camera

Jeep has already given us a preview of the all-new Wrangler ahead of it world debut at the Los Angeles Auto Show, but fans of the iconic off-roader are still hungry for photos.

That ends now and here, as we've got 40 spy shots of various 2018 Wrangler models and grades wearing zero camouflage. Our spy photographers caught on camera multiple Wrangler variants, such as the Sahara Unlimited, Rubicon Unlimited, Sport Unlimited (in right-hand-drive guise), and the export Overland trim.

As before, most versions feature the 3.6-liter Pentastar V6 engine this time mated to an eight-speed automatic transmission. A six-speed manual transmission will be on offer too. Later on, a new turbocharged 2.0-liter four-cylinder gasoline engine with an unspecified power rating will debut on the Wrangler JL, as well as a Europe-focused 3.0-liter turbodiesel V6, and (possibly) a mild hybrid.

The 4x4 hardware with low-range gearing will be standard, while more technology and advanced safety features will be featured.

Inside, the 2018 Wrangler will offer a redesigned dashboard featuring a big UConnect touchscreen, while base models will get a smaller version of FCA's latest infotainment system. There's also a new configurable display between the physical gauges. Expect more details, including the much-anticipated specs and prices, as we get closer to the 2018 Wrangler's world debut at the LA Auto Show on November 29. 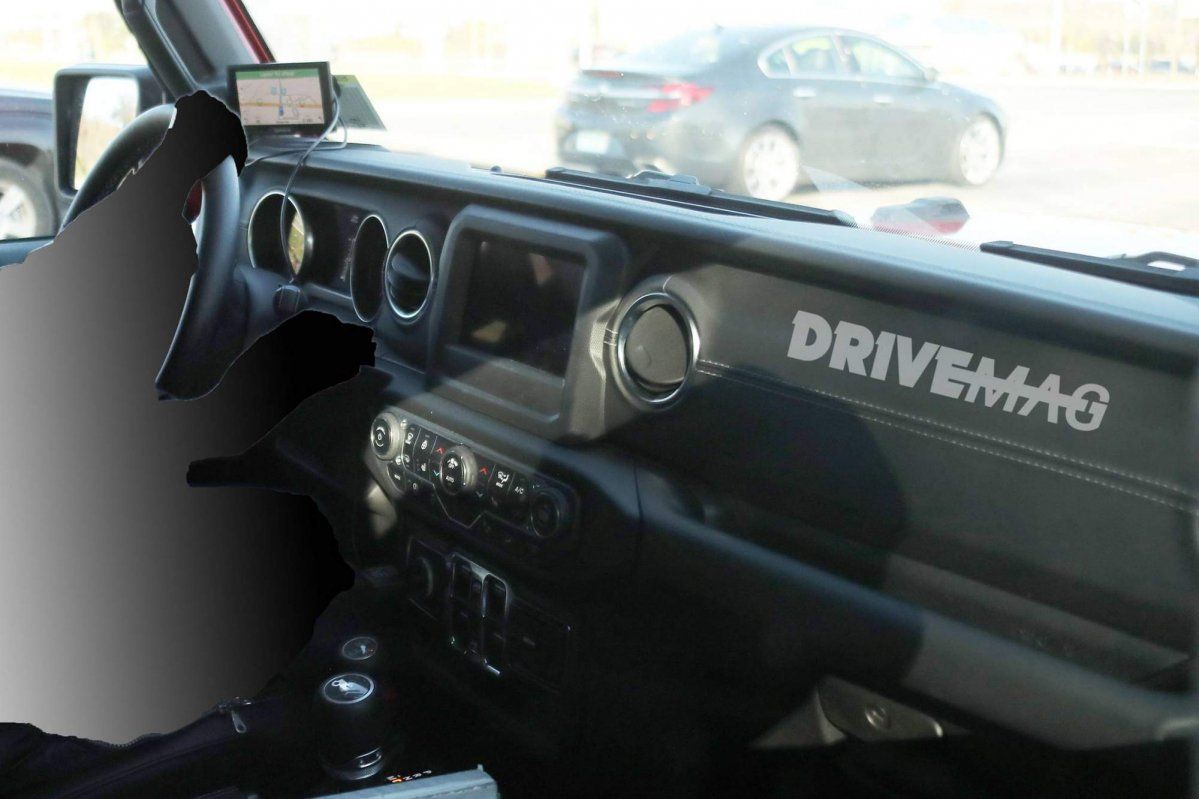 If you're struggling to find visual differences between the Wrangler JL from its JK predecessor, it's something other automakers do too — just check out what the upcoming Mercedes-Benz G-Class will look like.