Consumer Reports names the worst US cars to own in 2018

These are the cars you should avoid this year, according to CR

Consumer Reports made available the names of the lowest rated cars in their road tests for 2018. And for some carmakers it's not looking pretty.

Take FCA, for example. The manufacturer sees three of its models failing to impress Consumer Reports, namely the Jeep Compass, the previous-generation Jeep Wrangler (still sold along the new one) and the Fiat 500L.

You'd think the Japanese shouldn't have a model in this hall-of-shame report, but they do. In fact, Toyota, Lexus and Nissan have one representative.

In the luxury compact car segment, the lowest rated model was the Lexus IS300, while the compact pickup truck segment's slacker was the Toyota Tacoma. Nissan Altima had to settle for the lowest rated car status in the midsize sedan niche.

But what about luxury, expensive cars? Are they better? Well, not if their name is Cadillac Escalade, which according to Consumer Reports, is the worst luxury large SUV you can buy.

What do you think? Are there models you'd include or remove from these ratings? 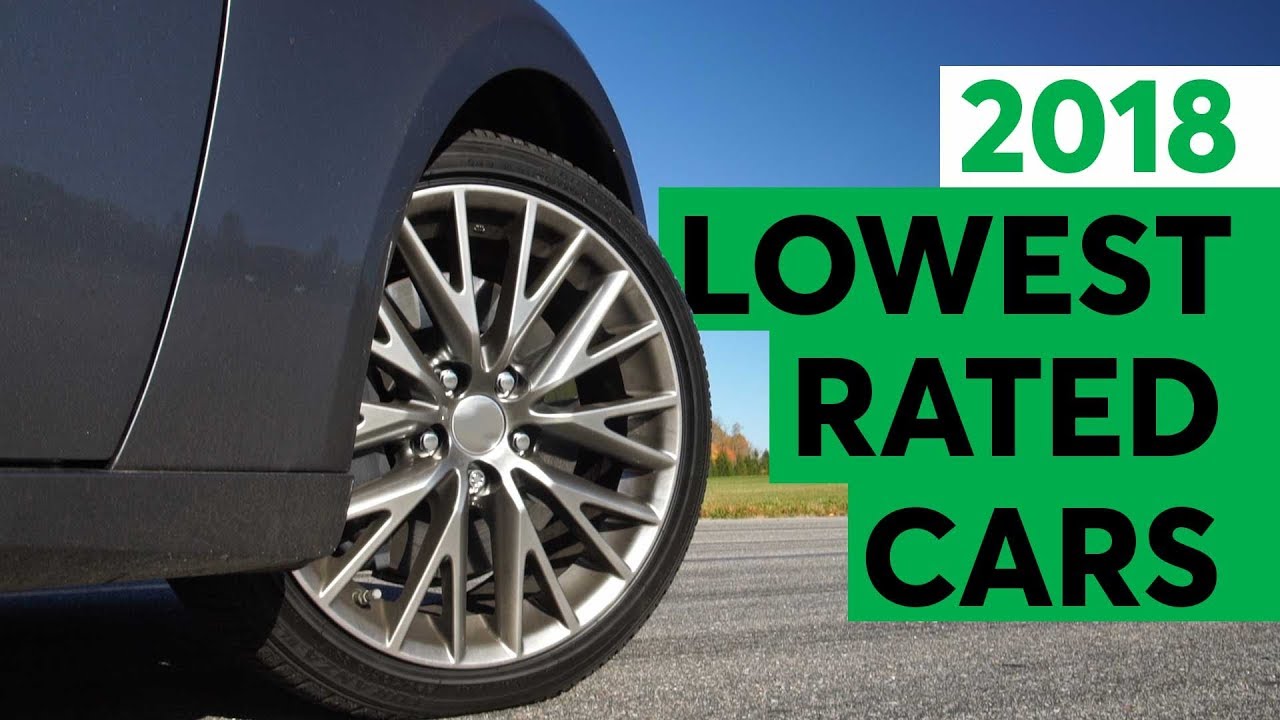