Not the first Ringbrothers beaut to cross Leno's path

The Ringbrothers, aka Mike and Jim Ring, have developed quite a soft spot for muscle cars which they regularly like to keep in stock shape but go all-modern on performance bits.

From time to time, whenever a big event comes up - to be read SEMA 2016 - the two brothers bring a mad creation to the table. In this case, the 1,000-horsepower G-Code '69 Chevy Camaro.

That amount of LS3 grunt carried to the asphalt by a Tremec six-speed 'box clearly states this particular Camaro is nothing to play with.

Even so, Leno seems to actually dig the Ringbrothers' work as he's previously featured a 1966 Chevrolet Chevelle "Recoil" and a 1965 Ford Mustang "Espionage", both spawned by the same magic wand.

Of course, Jay Leno being Jay Leno took it for a spin, lighting up two or three more dots on our envy scale. Here's his fun sesh with this flawless build, followed by the other two restomods: 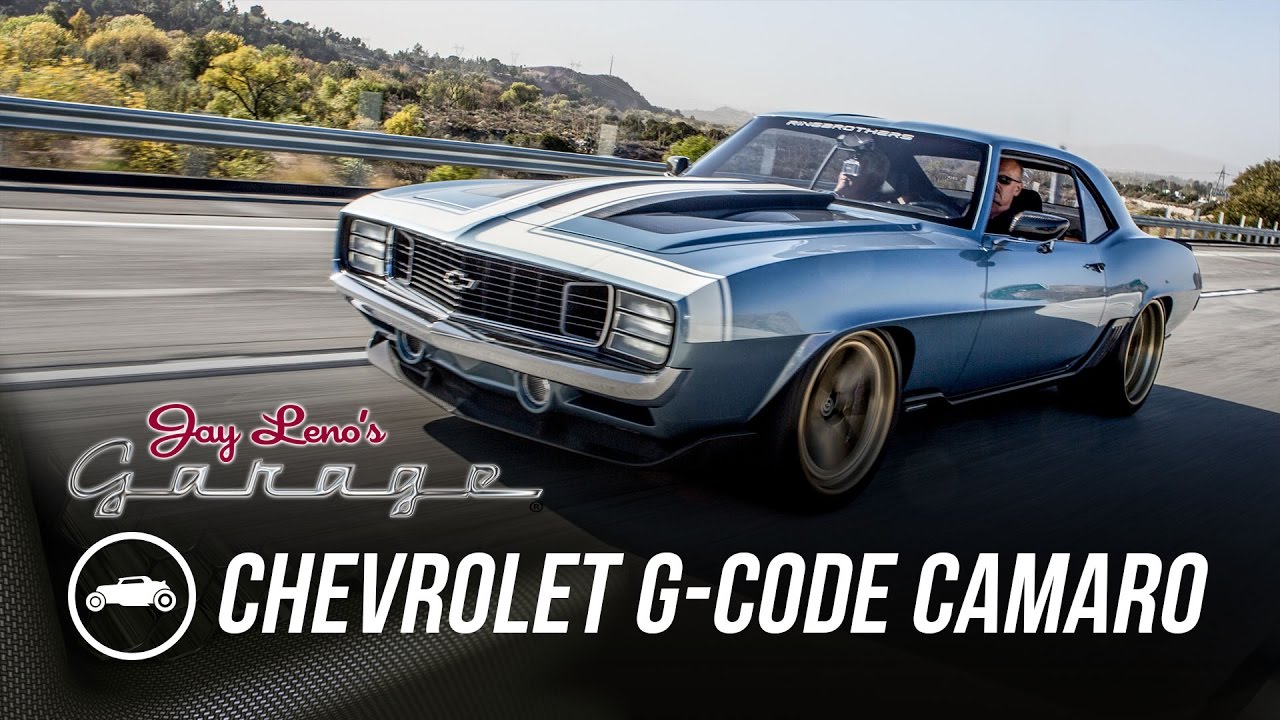 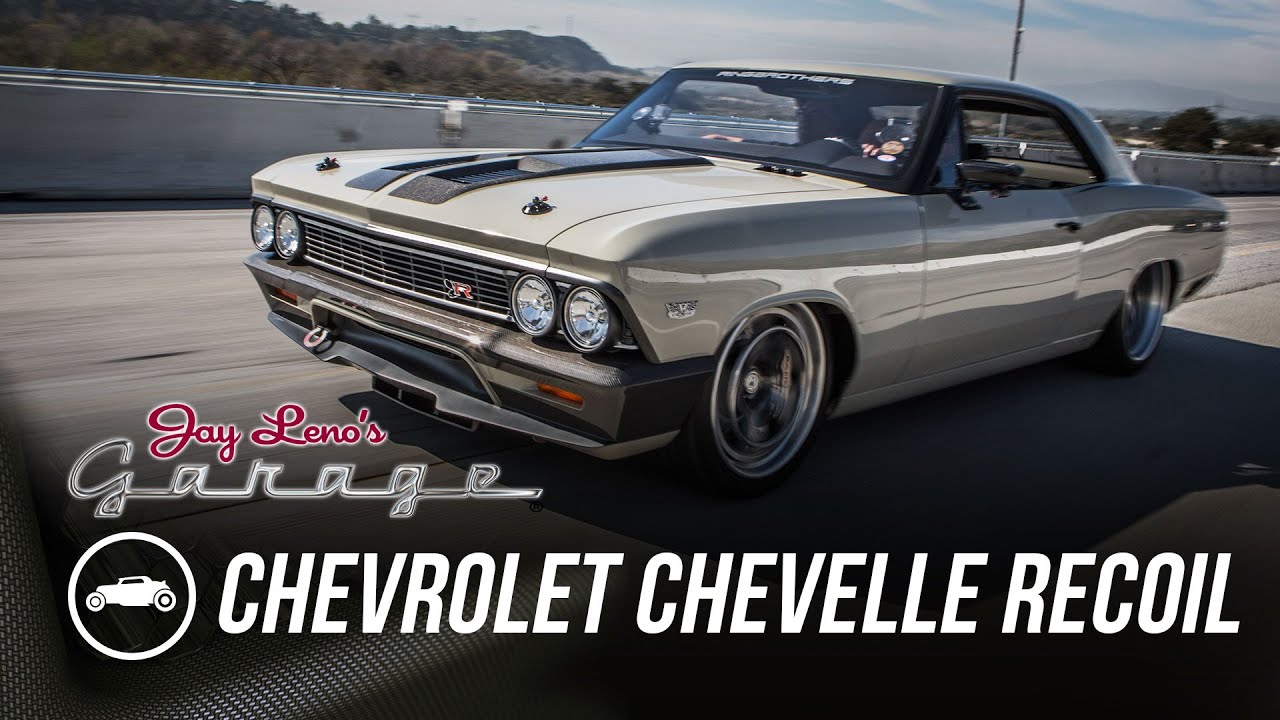 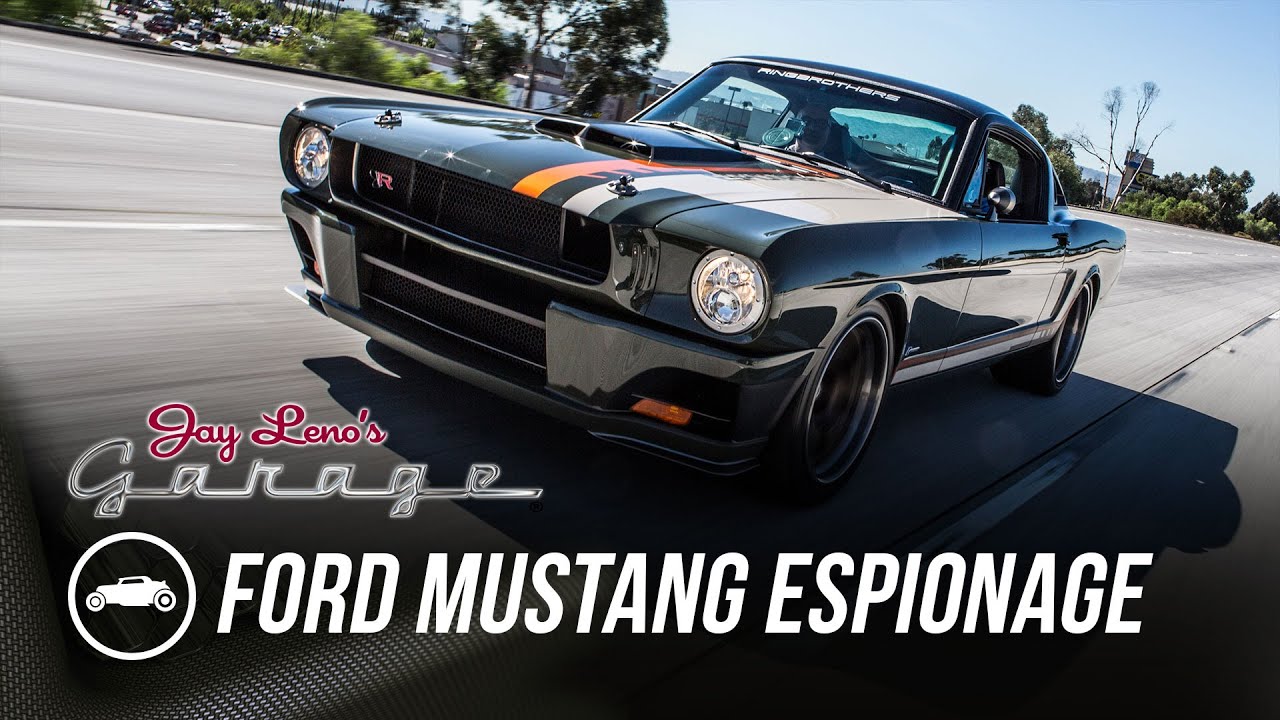