Fresh Dacia-related news come from German outlet Auto Bild, which claims that in a bid to revise the current range, the Romanian carmaker could turn the Lodgy MPV into a (hopefully) more popular SUV that would come to market in 2020.

The recipe isn’t exactly new. Peugeot did the same with the 3008 MPV, which was morphed into a, theoretically, more customer-attracting crossover/SUV.

Coming back to the swollen-up Lodgy, Auto Bild says all-wheel drive would not be on the menu, but the new SUV could spawn a third row of seats, which will allow seven passengers on board. Ground clearance is also set to increase, together with the car's proportions and implicitly weight.

Powertrain-wise, the same source mentions two petrol engines (the sCE 115  and TCe 125 found inside the new Duster) could animate the crossover-ified Lodgy, with power outputs of 115 and 125 PS (114 and 124 hp) but the tried-and-tested 1.5-liter DCi turbodiesel is also a likely candidate. The powerplant can be currently had with either 90 or 110 PS (89 or 108 hp).

On the price front, a €13,500 starting sticker is being mentioned, but keep in mind this could very well be mostly speculation-based.

Also, we’re not sure a potential future Lodgy SUV would wear so much styling cues coming from the Nissan Qashqai, but do check out the video containing the rendering below. 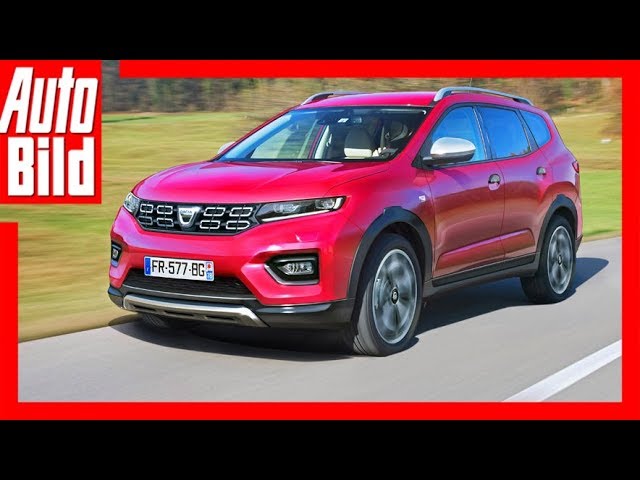