Does this mean we'll be seeing flying Mercs anytime soon?

Well, not exactly, but the move reinforces the current trend of looking at alternatives to traditional, tire-to-asphalt traffic.

Whether it's Elon Musk and his Boring Company or the attempt to turn the skies above us into highways, one thing is clear: old-fashioned traffic arteries sitting on the ground are not enough to decongest our cities. Daimler also seems to have taken note of that. Volocopter - the creators of the giant VC200 drone capable of carrying out autonomous flying tasks - has just received a €25 million ($30 million) investment from the German carmaker.

The purpose? According to a press release, Volocopter would take the fresh capital and use it to "further expand upon the leading technology in its purely electrically driven VTOLs, (eVTOL), speed up the introduction process of the Volocopter serial model and conquer the market for flying air taxis." 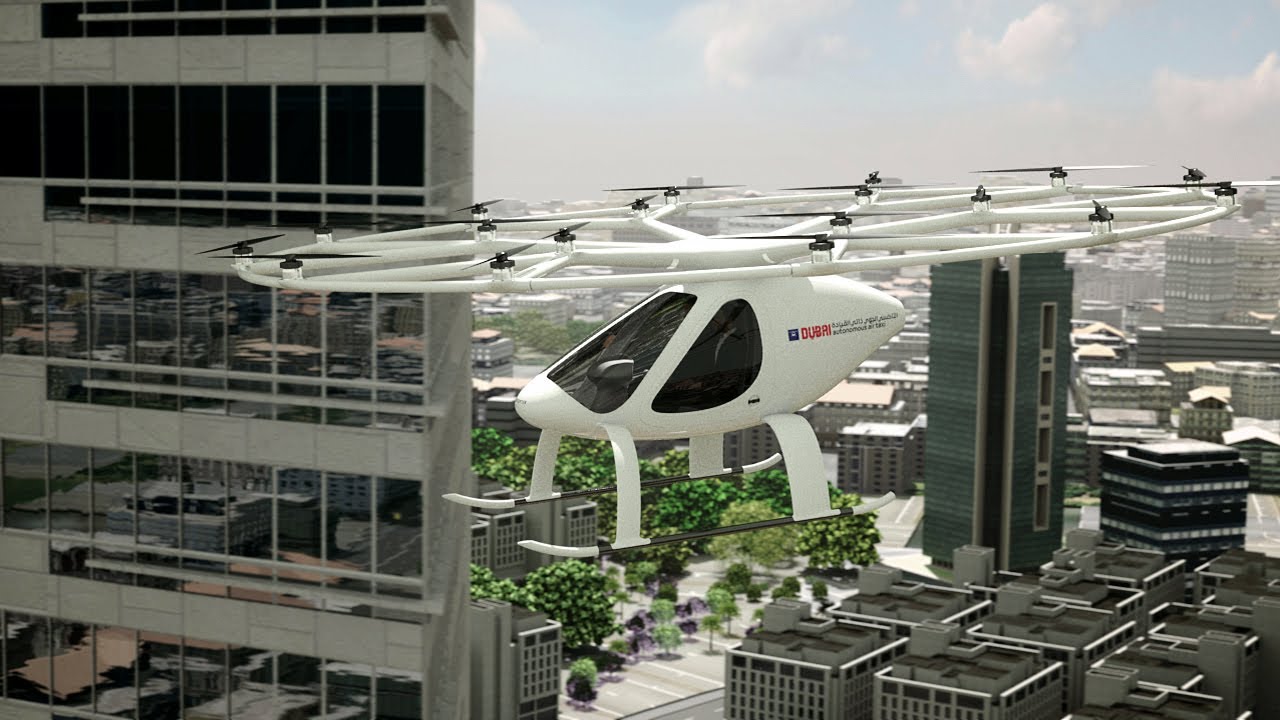 Their idea of a flying taxi can carry two passengers and would change the way we travel around urban sprawls. Dubai, for example, has pledged that by 2030, a quarter of the city's public transportation will rely on autonomous technology, including so-called air taxis.

For more info on this subject, have a look at our far-reaching piece addressing the flying car options available today.