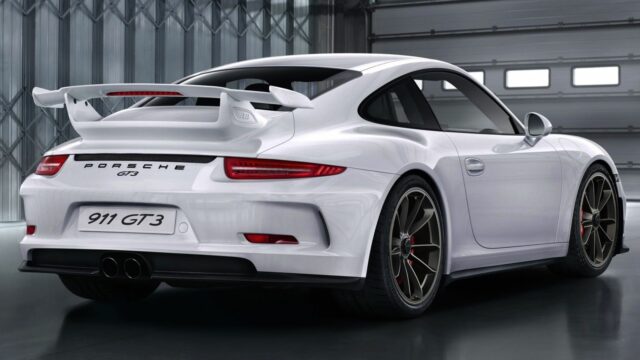 If this story is real, Porsche should deserve a “Troll Of The Internet” award

In the automotive world, taking a rival’s car for “detailed observation” is a common practice. But Porsche likes to add a little something to any common thing, because that’s what they do, apparently.

The story goes like this: in the development of the much-awaited NSX, Acura bought a 911 GT3 to examine the steering settings (among other stuff, I presume). Although this kind of stuff is, again, common in the automotive industry, the process of buying a car from a rival is done with outmost anonymity – because you wouldn’t want to take a car that was ‘rigged’, right?

Only this time – according to Acura vehicle dynamics project leader Nick Robinson for Automotive News – Porsche somehow found out about the rogue owner of this GT3 as being the Acura/Honda NSX development team. More specifically, that happened when the car went to service in a recall for fixing an issue with the engine connecting rods. It seems that a car’s black box can tell a lot more than you’d imagine…

So when the GT3 returned to its owner, it was ‘marked’ with a very special and also specific message: “Good luck Honda from Porsche. See you on the other side.”