Here’s an idea: race your friends in very powerful and relatively expensive cars without even leaving your house

Roaming the endless river of content that is YouTube, you sometimes find content that wouldn’t be very appealing if you were, let’s say, sleeping (as most people do when it’s 2 am).

This is such one content source, which only houses Forza Motorsport 7 game clips as far as I could see, but they’re not your run-of-the-mill gameplay footage recordings. No, this guy organizes digital drag races with cars you wish you’d see together at real sporting venues.

One race that caught our eye sets the stage for three of the fastest muscle cars in the world: the 2015 Dodge Charger SRT Hellcat, the 2017 Chevrolet Camaro ZL1, and the 2013 Ford Shelby GT500. Three American beasts, each with its pros and cons. But which is the fastest? Jump over to the video below to find out. 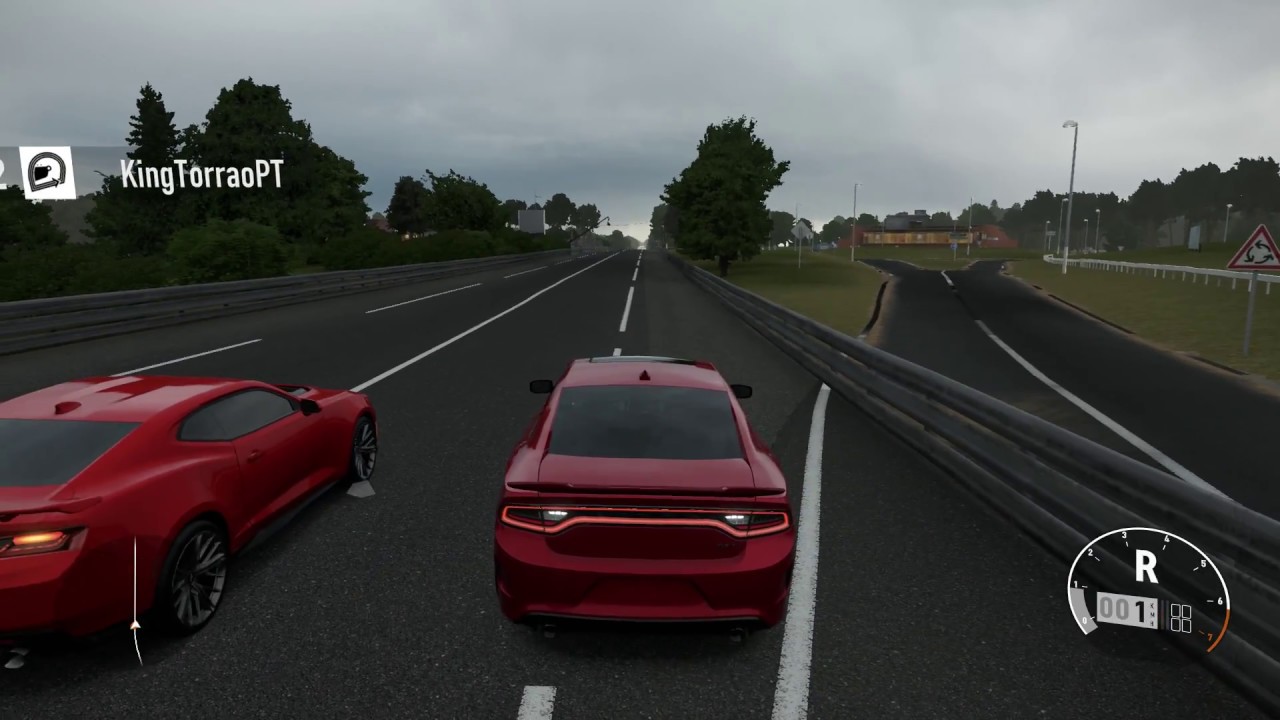