Yep, you read that right, manufacturers are apparently going to start enlarging engines, after spending billions to reduce capacity...

Downsizing is a trend that has taken the automotive industry by storm, affecting cars from all classes and budget ranges. Now, though, a report claims the trend is on the verge of being reversed, due to more stringent real-world efficiency and emissions testing set to be introduced in 2019.

The massive discrepancy between lab test results and what the cars were actually capable of achieving in the real world became a very poignant topic in the wake of Dieselgate, the most extreme example ever. Even cars that didn’t have emissions cheating software installed polluted a fair bit more than their manufacturer figures claimed they did, simply because the ideal conditions recreated in a laboratory will never occur in the real world; ever. 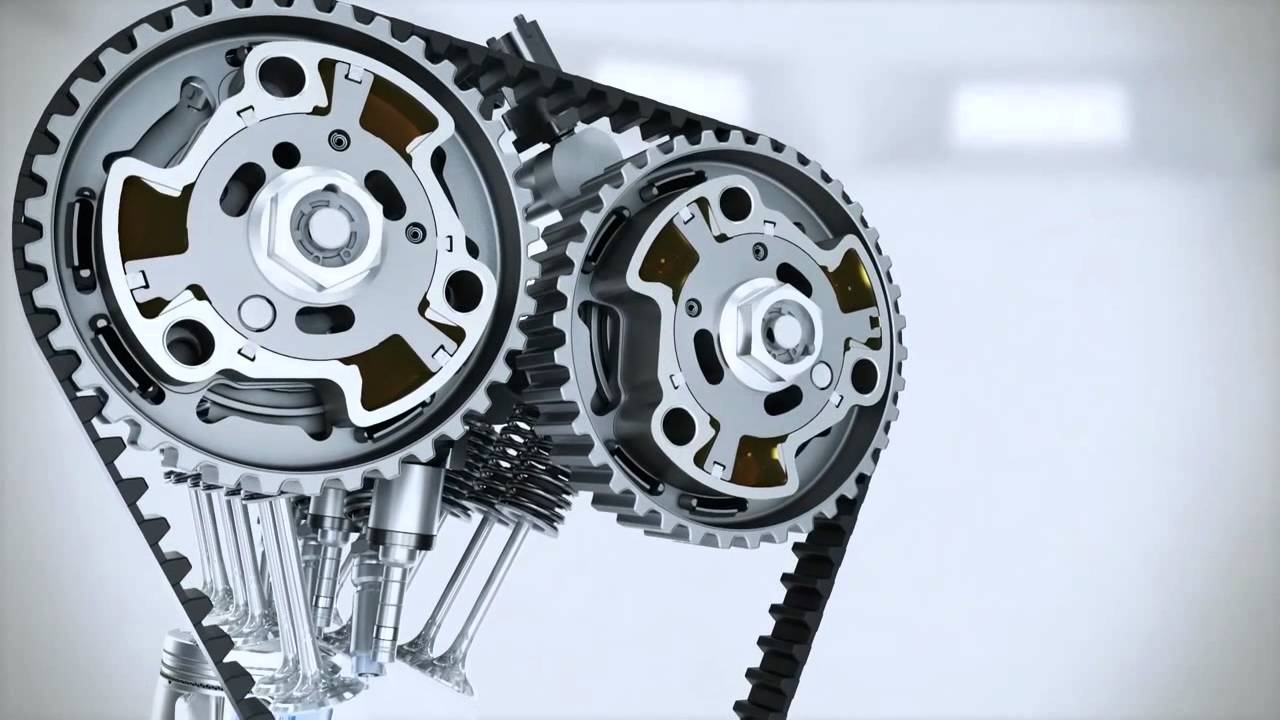 The move to make engines smaller and compensate their lack of displacement with turbochargers was specifically created to perform excellently in the lab, but as many later found out, the real world benefits were much harder to pin down. Independent (professional) testing only confirmed what many drivers had already noticed... 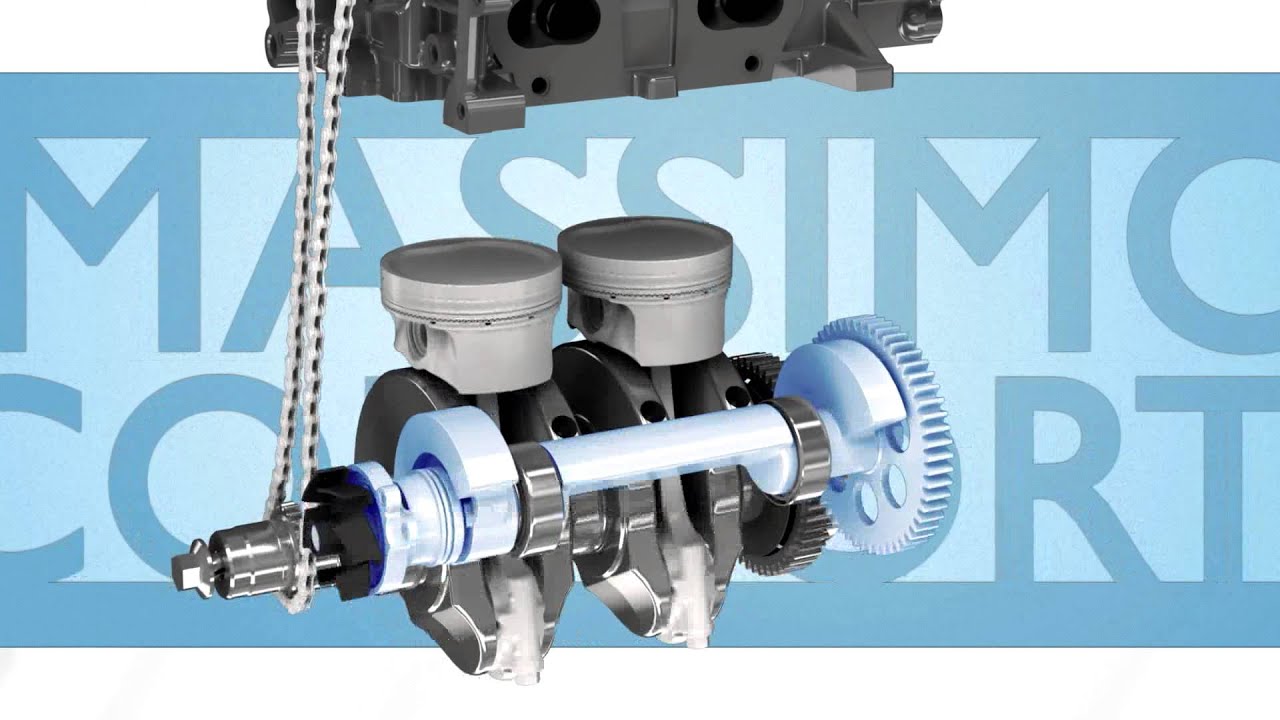 An attempt at predicting the future is attempted by by Sudeep Kaippalli, a Frost&Sullivan analyst. He says “You can't downsize beyond a certain point, so the focus is shifting to a combination of solutions. downsizing will mean you take a smaller engine and add an electric motor to it.”

So basically, we can expect automakers to stop shrinking their engines in coming years, and instead expect them to look at other ways to reduce emissions while preserving performance. Most will undoubtedly go down the electrification rout more so than they’ve done so far.