Dwarf cars must be the cutest vehicular concept known to mankind

In 1965, a boy named Ernie Adams wanted to build a car for himself, so he started sacrificing appliances for his homemade project. Nine refrigerators later, the first dwarf car was ready. That was followed by a dwarf race car, an idea that spawned an entire motorsport series later on. The craftsmanship of Ernie Adams reached new levels in the last half-century. His shop now creates astonishingly detailed replicas of lifesize classic models, few of which you can see in the clip below.

The cars’ underpinnings are usually borrowed from Toyota (the powertrain-drivetrain setup) because there’s no way you can fit a sturdy V8 in there. 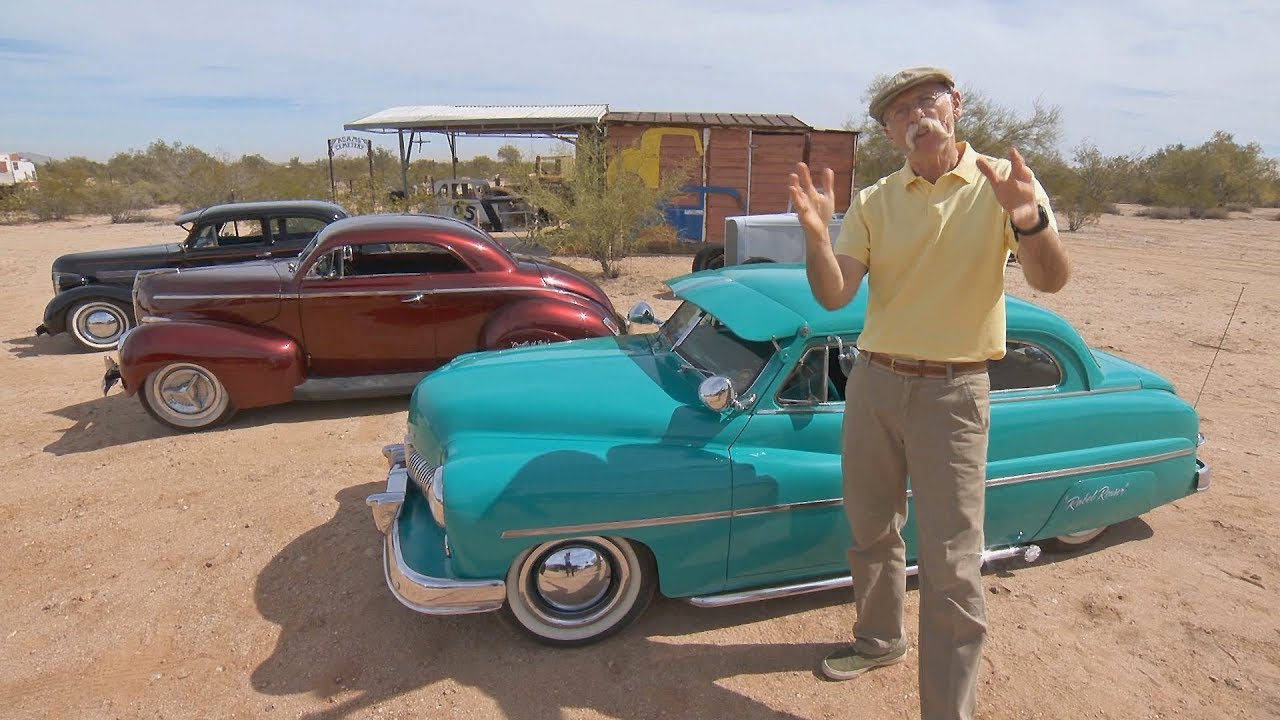 SEE MORE: This cute Nobe 100 almost made us forget about the Morgan EV3