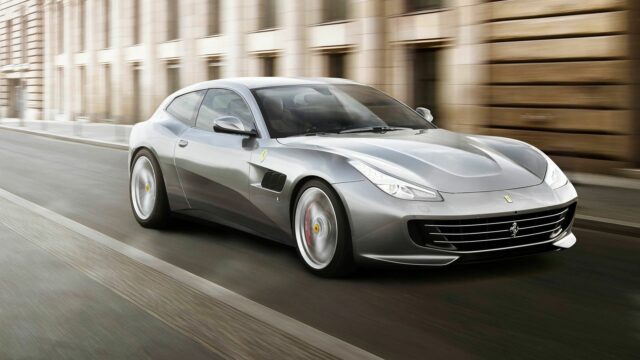 For the first time in the brand's history, a four-seat GT model is getting a V8 engine. We're talking about the GTC4Lusso T, a new model variant that will slot below the V12-powered GTC4Lusso in Ferrari's lineup.

Ferrari says the decision to fit a V8 engine under the hood of its Gran Turismo model was influenced by market demand, as many drivers were looking for more range from the GTC4Lusso, along with sporty driving and versatility.

Styling-wise, the GTC4Lusso T looks just like the V12 model, at least in these photos Ferrari released. The interior features the Dual Cockpit architecture as well as the latest iteration of the infotainment system with a 10.25-inch HD capacitive touchscreen.