Aston Martins are a rare sight as it is, even if you happen to live in London. But when Aston Martin decides to release 28 models - vintage and new - at the new St Athan plant, that's a one-time chance to taste the car culture nurtured in Gaydon.

The video has a story which we won't divulge, although as a teaser, get ready for a trip down the timeline of Aston Martin courtesy of models like the A3, DBR1, One-77, a bucketload of Vantages and the Vulcan. All evaluated at £65 million, which is more or less $84 million.

Phase I of Aston Martin's new facility in St Athan, Wales, got the go in December 2016 and by April 2017, the manufacturer built customer and staff reception areas, offices and the employee restaurant.

Phase II, started and completed in April 2017, saw Aston Martin gain ownership to three "super" hangars formerly found under the administration of the Ministry of Defence. Hence, the video we dropped below.

While you're at it, keep an eye on the AM-RB 001, also known as the Aston Martin Valkyrie. Also, follow the links to find out more about the supercar's technical package and performance stats. 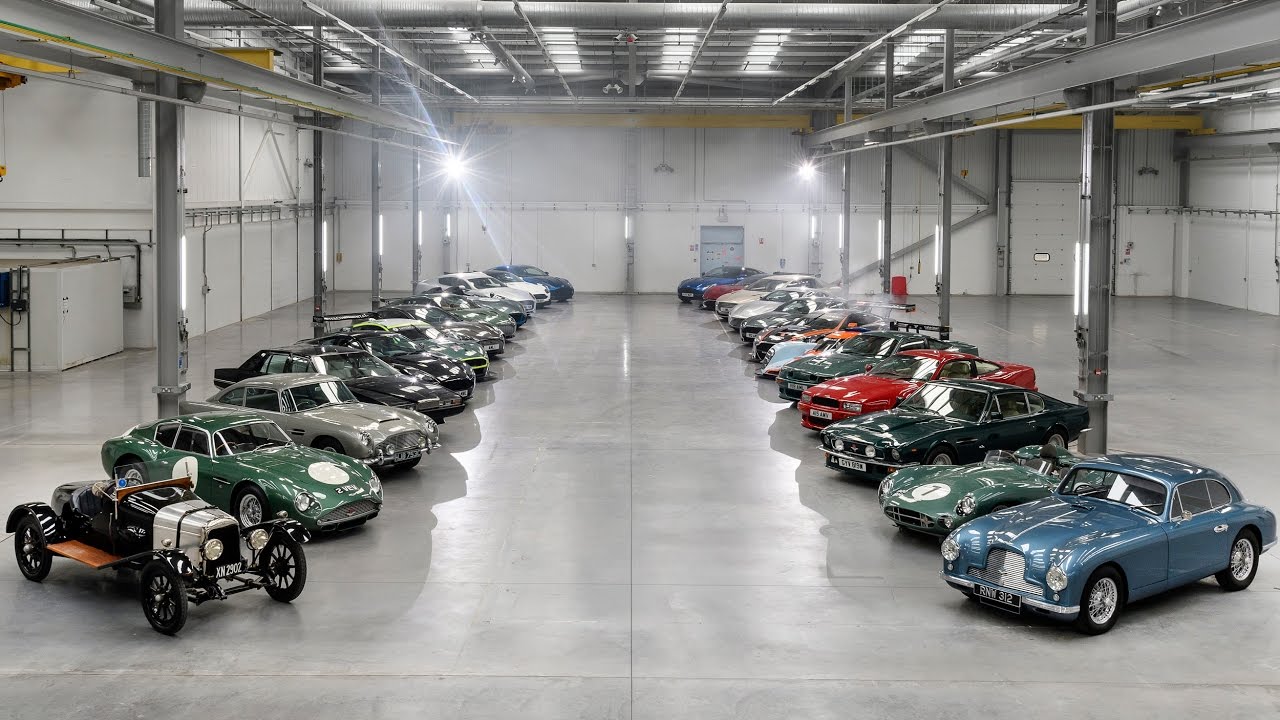