And they’re quite positive 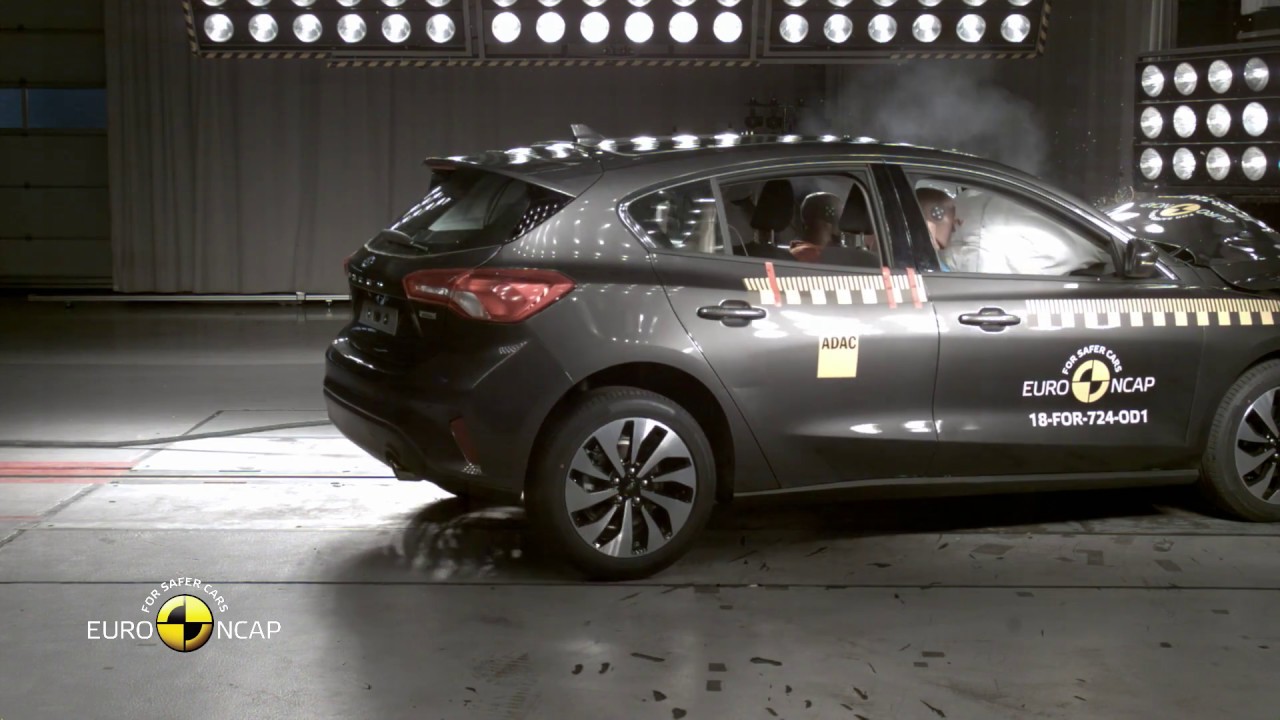 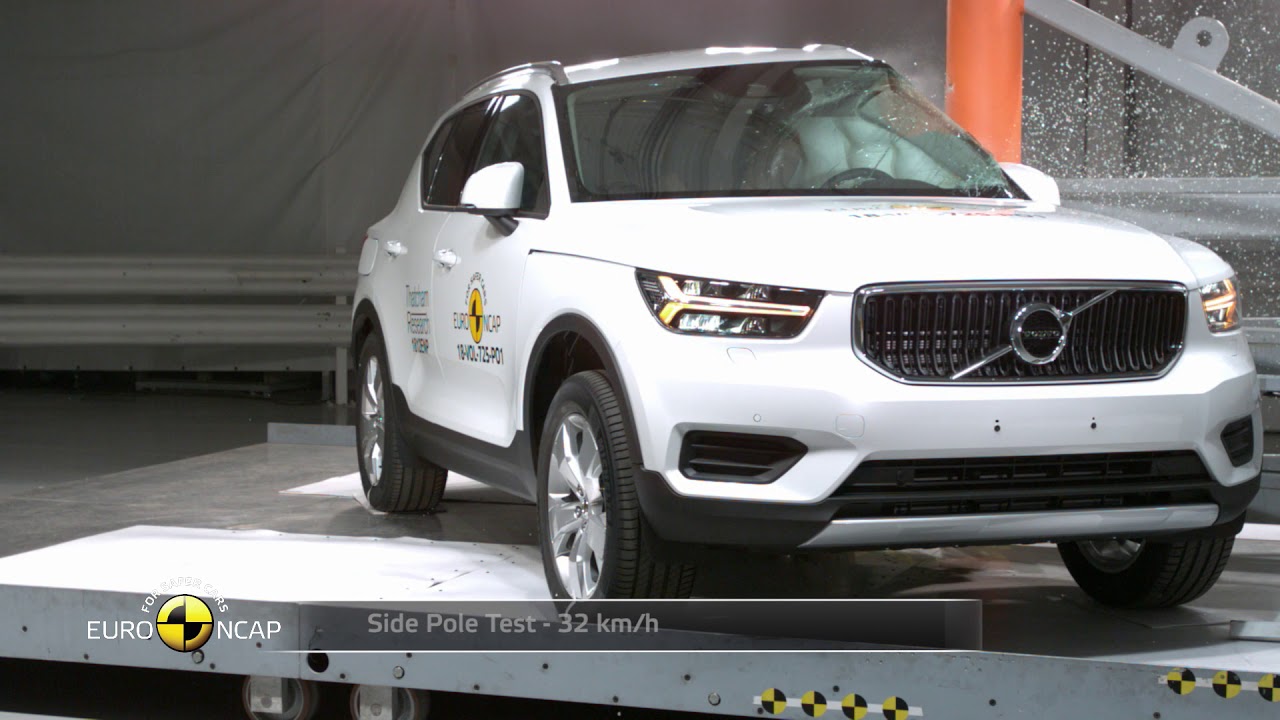 As far as safety assist is concerned, the 2018 Focus scored 75 percent while the Swede was granted a rating of 76 percent.

The two cars are fitted with an autonomous emergency braking system (AEB) that can detect cyclists and pedestrians. In addition, the XC40 features an emergency lane keeping setup (ELK) that prevents the car from leaving the road or being steered towards incoming traffic.