The other engine available is a 272-hp 2.0-liter turbocharged gasoline unit

Jeep has finally released full details about the all-new Wrangler JL in European specification, and the big news is the introduction of a 2.2-liter MultiJet II four-cylinder turbodiesel engine.

Whereas the outgoing Wrangler featured a 2.8-liter four-cylinder, the JL replaces it with a smaller displacement engine that delivers the same amount of horsepower (200 hp/197 bhp at 3,500 rpm) but more torque (450 Nm at 2,000 rpm). 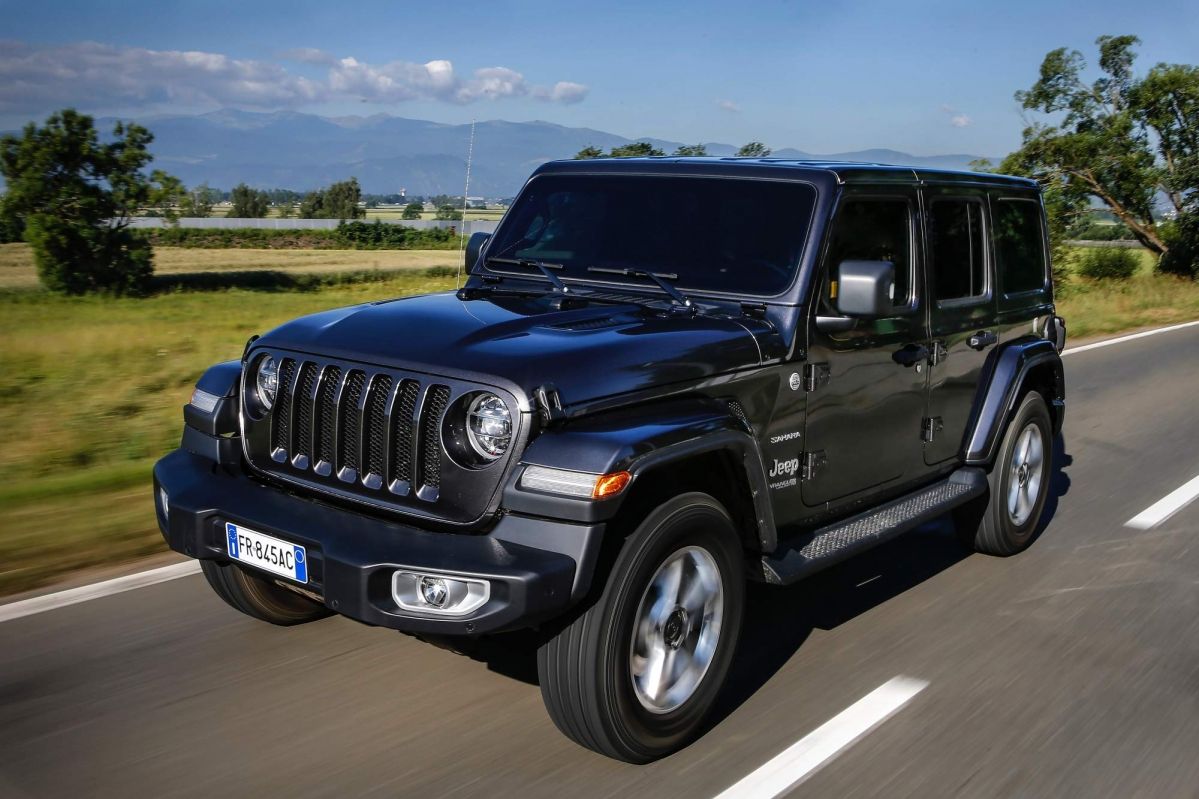 The engine is mated to a new eight-speed automatic transmission and is fitted as standard with Stop-Start (ESS) technology. It features four valves per cylinder, belt-driven Double Over Head Camshafts (DOHC), solenoid injectors, and a variable geometry turbocharger (VGT).

The other engine choice Jeep offers in Europe for the Wrangler JL is the 2.0-liter turbo-four gasoline unit that is also available in the United States. In European specification, the power plant is rated at 272 hp (268 bhp) at 5,250 rpm and 400 Nm (295 lb-ft) of torque at 3,000 rpm. It’s also mated to the eight-speed automatic transmission and it comes as standard with the Stop-Start system. The gasoline engine will be available across Europe in the fourth quarter of 2018. In Europe, the fourth-generation Wrangler can be had in three different trim levels: Sport, Sahara, and Rubicon — all available in two- or four-door configuration. There’s also a new, more upscale Overland pack, offered exclusively on the Sahara version.

As with the US-spec model, the 2019 Wrangler for Europe offers two four-wheel-drive systems: Command-Trac (on Sport and Sahara) and Rock-Trac (Rubicon). Both systems feature the new Selec-Trac full-time two-speed transfer case. 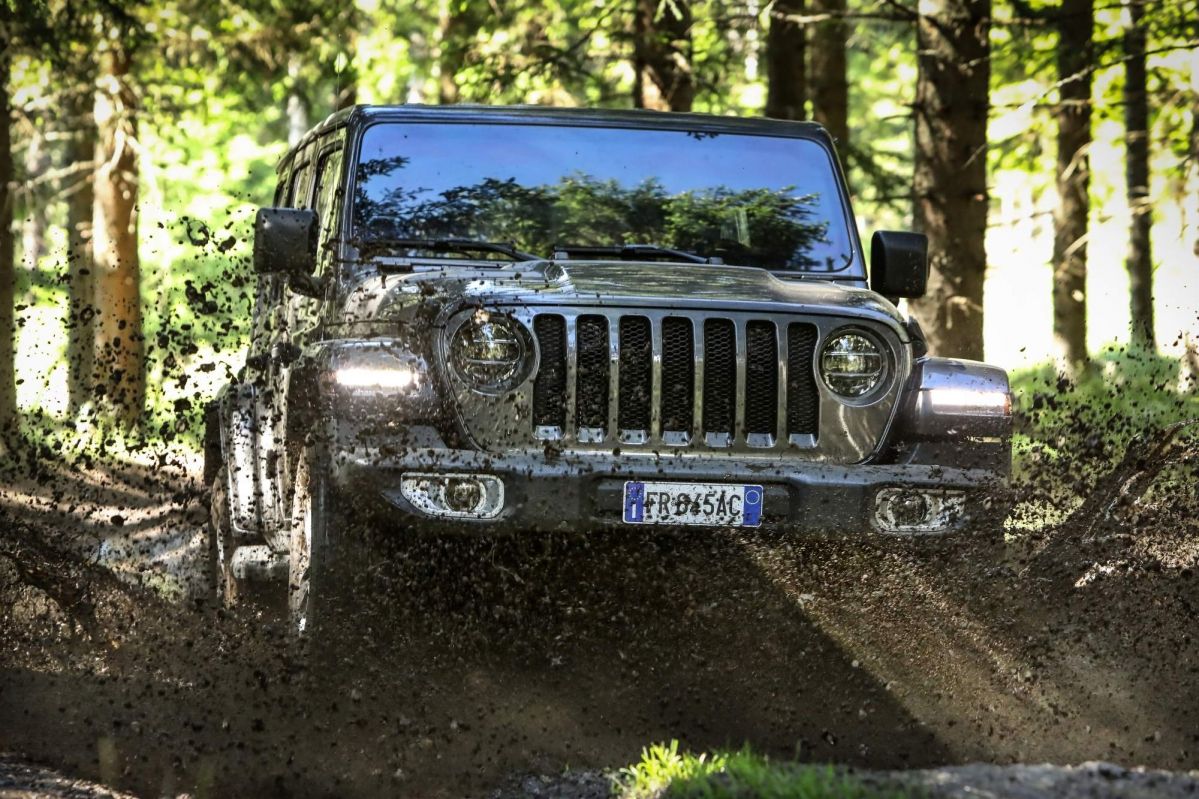 Command-Trac features a two-speed transfer case with a 2.72:1 low-range gear ratio, as well as heavy-duty next-generation Dana front and rear axles with 3.45 rear axle ratio for the gasoline version, and 3.73 for the diesel versions. There are four driving modes (plus Neutral): 2H, 4H Auto, 4H Part-Time, N, and 4L. In normal conditions, Command-Trac operates in two-wheel drive, transferring 100 percent of engine torque to the rear axle.

Factor in the Wrangler Rubicon’s approach angle of 36.4 degrees, breakover angle of 25.8 degrees, departure angle of 30.8 degrees, and ground clearance of more than 250 mm, and it’s clear few obstacles can stand in its path. Not even deep water, as it can dive and drive through 760 mm of it.

Jeep will start selling the 2019 Wrangler in Europe this September, while some countries outside Europe (Russia and the Middle East) will get the new model starting this month. READ MORE: The 2019 Wrangler will also provide the basis for the Scrambler pickup