Europe passes the 1-million cap for plug-in vehicles, gets ahead of the US

Europe hit a milestone this month, with more than 1 million plug-in vehicles being registered on its roads, one year after China managed the same feat

Plug-in vehicle sales raised by 42% in the first half of 2018 to over 195,000 units, out of which 51% were BEVs (battery electric vehicles) and the rest were PHEVs (plug-in hybrid vehicles), ev-volumes.com reports. Due to this sharp increase in sales, the plug-in market share reached 2% for the first six months and increased to 2.2% in June. 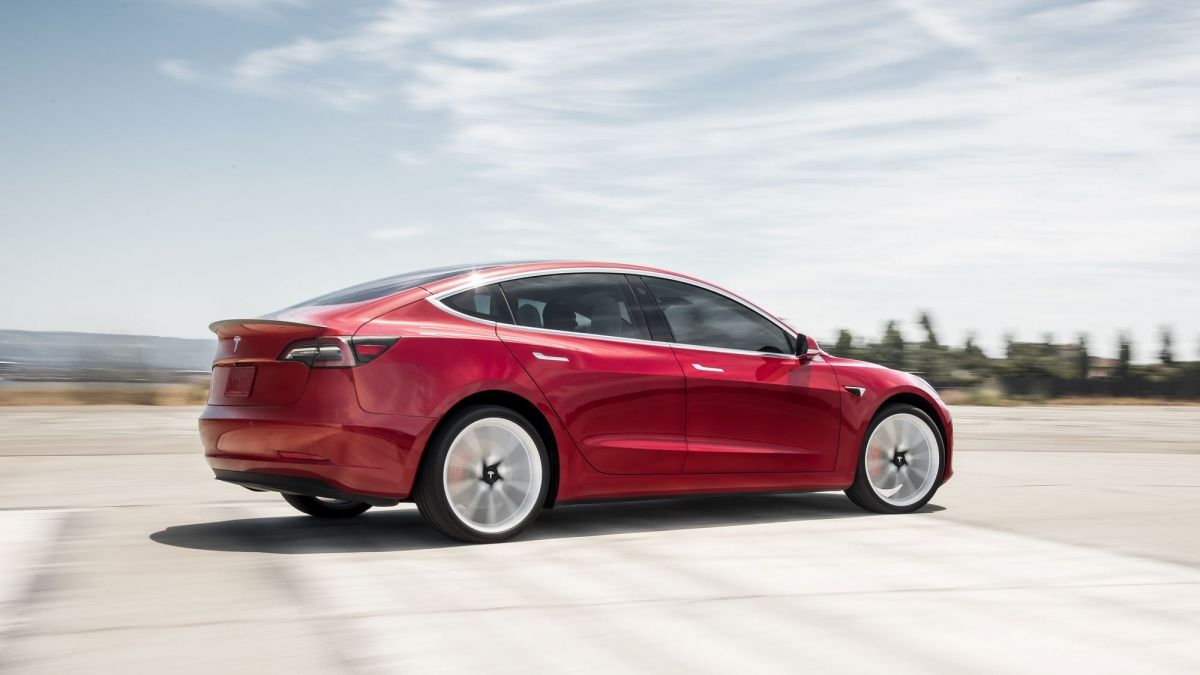 Norway, Germany, and the UK lead the market, registering the higher increases both in percentage points and as total sales, due to a combination of pollution taxes, EV and PHEV incentives, a good charging network and falling operating costs. Analysts expect sales of 430,000 plug-in units in the second part of the year, for a market share of 2,35 % and a total of 1,350,000 units by the end of the year (EU and EFTA). 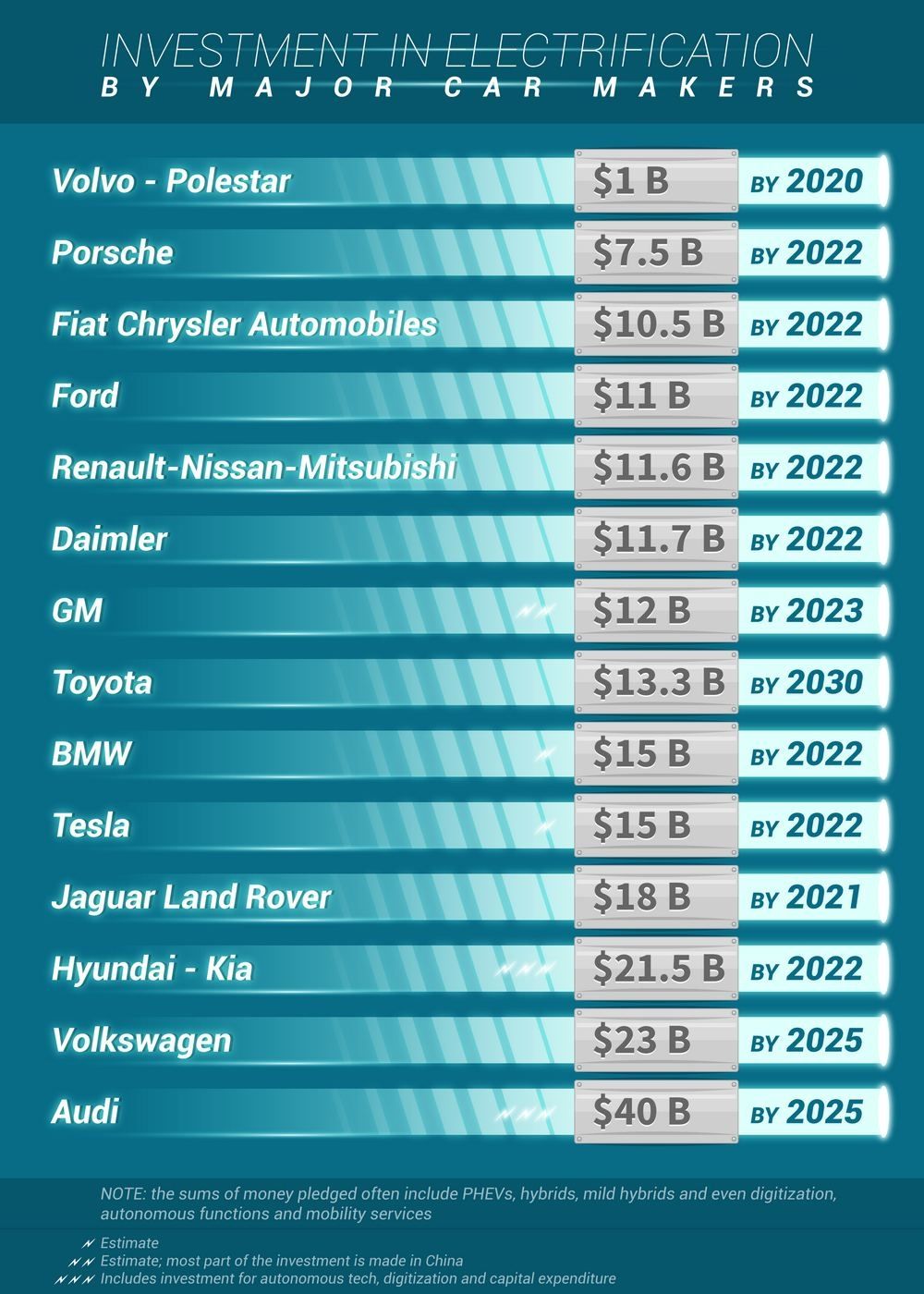 As we noted in our exhaustive analysis, the plug-in market will continue with a strong growth YoY and even accelerate as more than 150 100% electric models are expected to come to market by 2025, and many carmakers pledge to completely electrify their lineup by the same year. The market is expected to reach 9 to 15 million EVs and at least the same number of PHEVs sold each year by 2025. 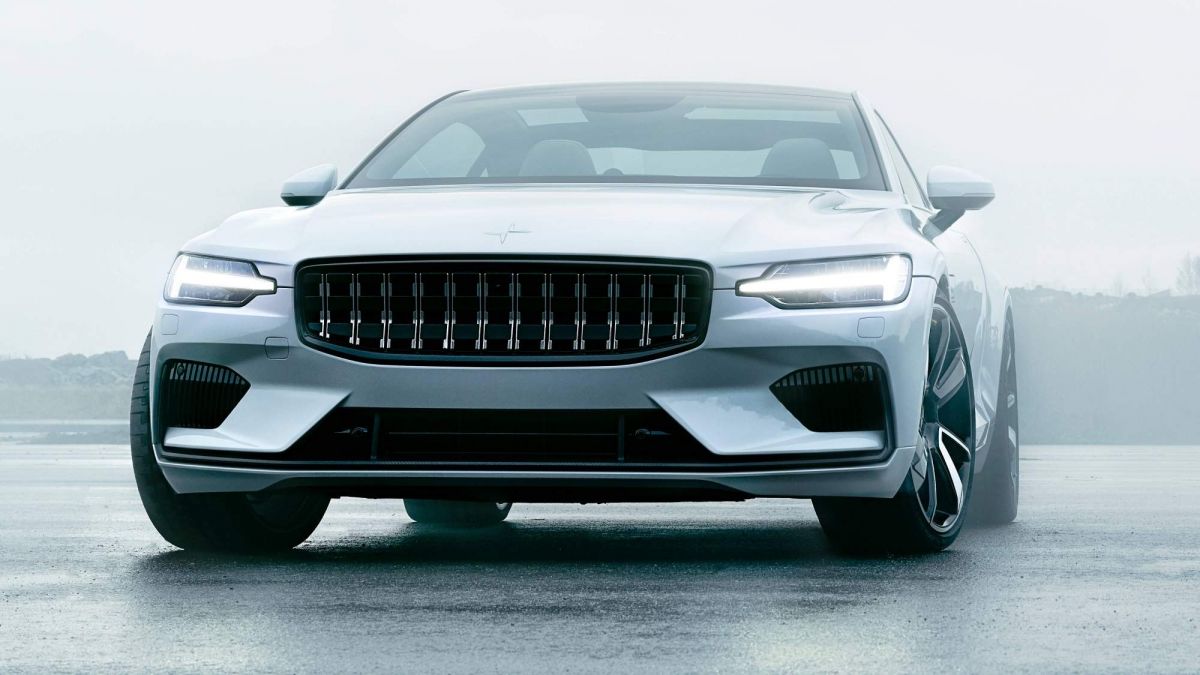