EV-converted classic Range Rover is both green and capable

Proves just how good such converted vehicles can be

Instead of waiting for manufacturers to launch electric models which for them have to be economically viable, you can genuinely make your own these days. Just get any old banger, like say a classic Range Rover, rip out its gas-guzzling heart and replace it with an EV drivetrain sourced from somewhere else.

Automakers obviously wouldn’t want you to do that as it’d hurt their sales and profits, but seeing just how good this Range Rover conversion is, one really wonders why it’s not more common. This example is from 1982 and had undergone a full restoration before, but it had engine troubles of a domino effect variety, according to Richard at Electric Classic Cars.

Robert Llewellyn of the Fully Charged Show drives this all-electric Range and discovers it doesn’t really have any downsides. It draws its juice from most of a Tesla Model S 85D battery pack which means it can just about nudge 200 miles / 320 km on a full charge; and believe it or not, even with the heavy battery pack, body chassis and everything else, it still weighs less than a Model S.

It’s all rather convincing, if you ask me, so if you’re thinking of going electric, don’t wait to buy a new and quite steeply priced electric car - find an older classic you like, rip out its internal combustion engine and adapt it to run on electricity. 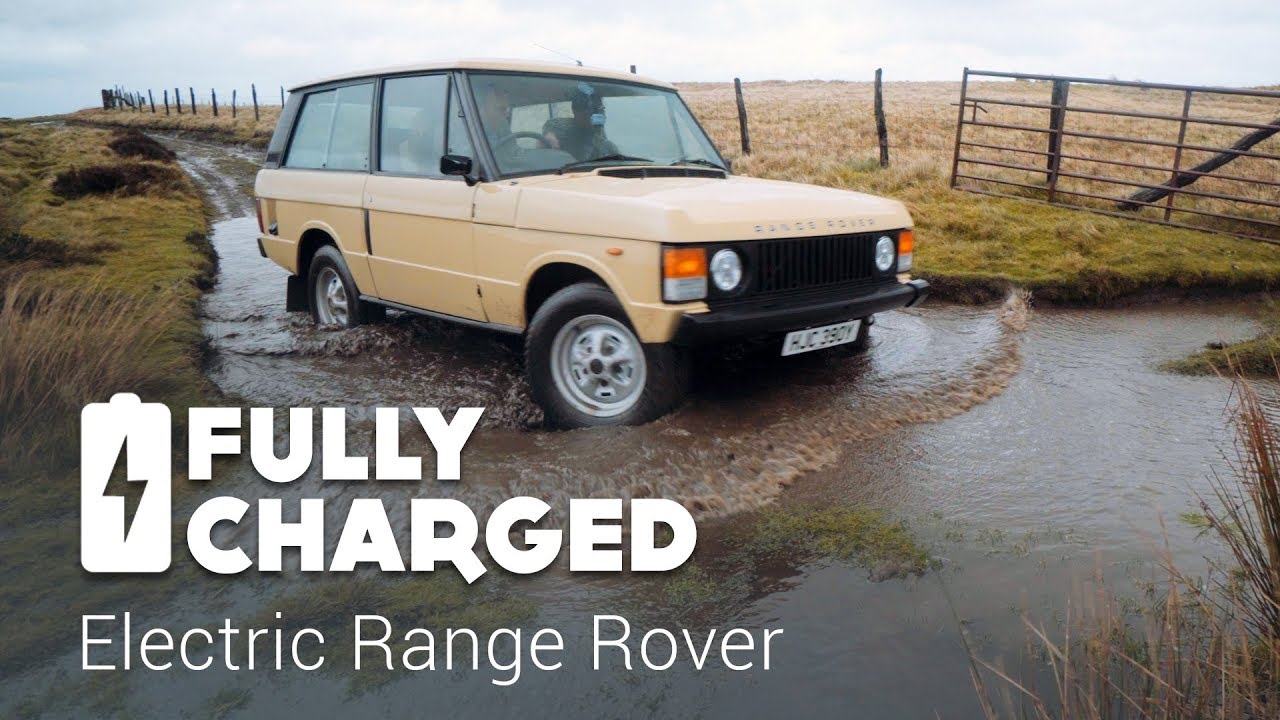 CHECK OUT: Our written and video road test review of the latest and greatest (looking) Range Rover, the Velar