This example driven by Matt Farah for TST in the canyons is completely stock and it really shines a light on the whole 356 driving experience. The car’s engine, a 1.6-liter flat-four, made about 85 hp when it was new which means it’s really not that quick by today’s standards.

Handling of the 356 was all about the control, and back in the day keen drivers who owned these would frequently drift them around corners with amazing ease. However, it wasn’t necessarily easy to get them to slide gracefully as they could pendulum around and bite - still, those who weren’t intimidated by this loved the way they went down the road.

The example in the video is almost perfect, but its steering box is apparently not in the best shape and it therefore causes some uncertainty especially when trying to keep the car going in a straight line. Even so, it’s a very pretty car that has a factory sunroof and appears well looked after. 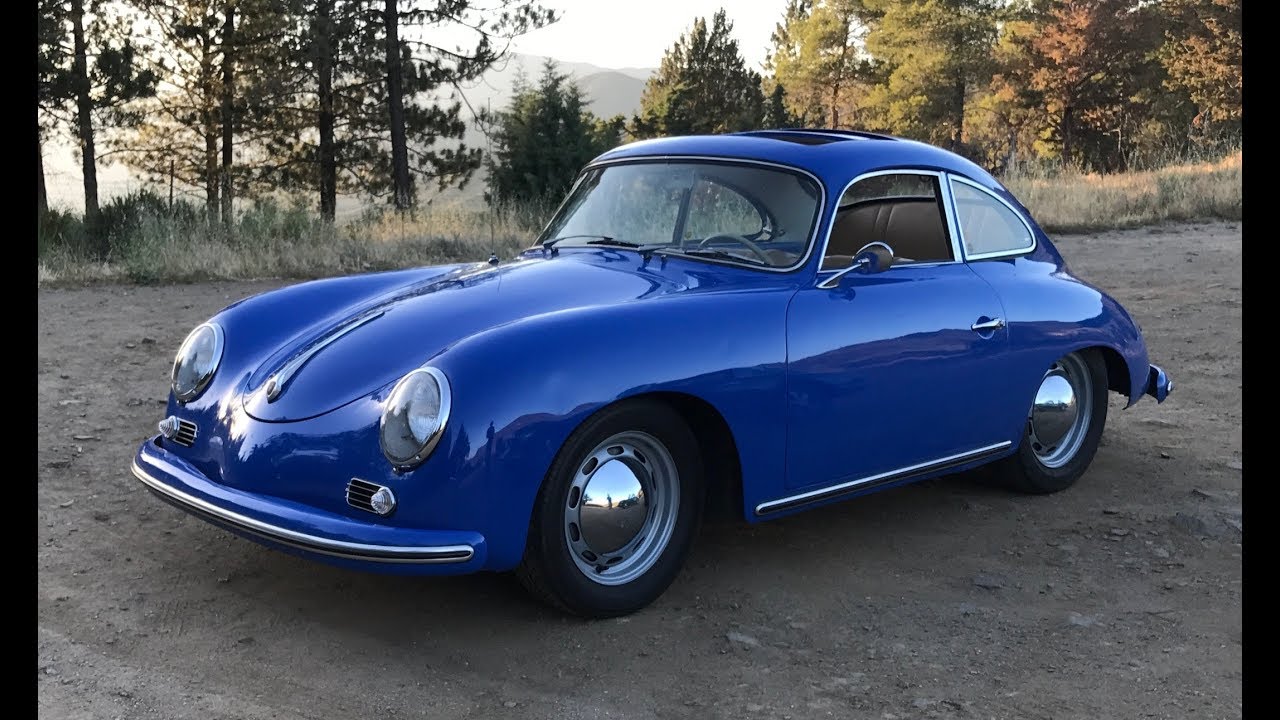