Ever wondered why the Shelby Cobra is still so popular?

Cobras generally and especially ones that bear the Shelby badge are known for offering some of the most thrilling four-wheeled experiences you can have on the road. They are very light, very powerful and raw - they feature nothing in the way of safety.

Some are downright crazy too, like this Superformance-built example which has 575 hp in a vehicle that weighs 1,098 kg. ThatDudeinBlue drives it as part of an event organized by Superformance and he immediately understands where the car’s appeal stems from.

Performance and the feeling of connection with the car are one thing, but then there’s this whole other thing about it being a head-turning showstopper wherever it goes, which he discovers during his drive. And most people usually know what it is, but even so it’s no less impressive to see one.

This particular example driven in the video is an uprated example based on a Mk3 Cobra, built from 1965 to 1967, which from the factory back in the day could reach a top speed of 262 km/h or 164 mph. And that was with 425 hp extracted from its 7-liter V8; competition models of the day nudged 300 km/h or 186 mph and this road-going example with even more power than what they used for racing should be faster still.

The video really reminds you why Cobras were and still are just so popular and appreciated by their owners. 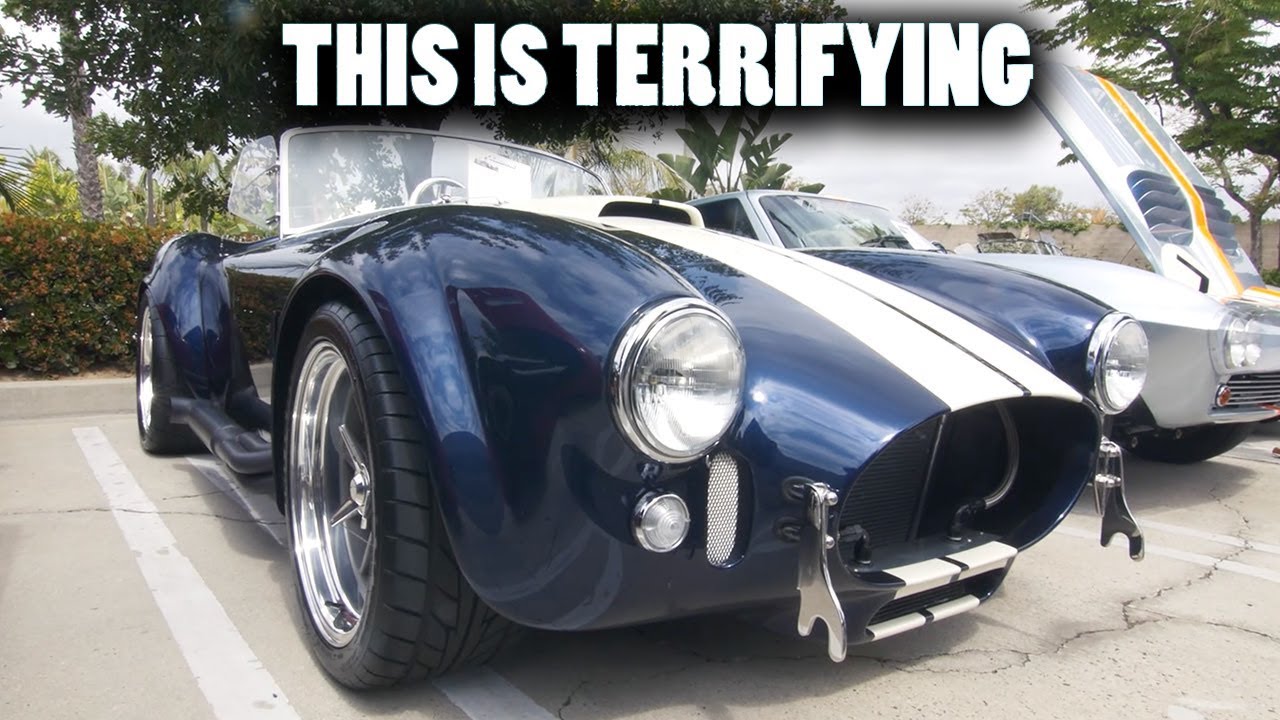