Facelifted 2017 Nissan Qashqai has all things improved, goes on sale this July

Nissan was understandably looking at ways to keep its top performer in crisp shape with a facelift that touches four of the car’s aspects, according to the Japanese carmaker. We knew that as the invigorated Qashqai took the stage in Geneva, but there's more info on the plate about the crossover.

In doing that, Nissan claims they’ve put an ear to the ground and took notes of consumer insight and customer feedback. 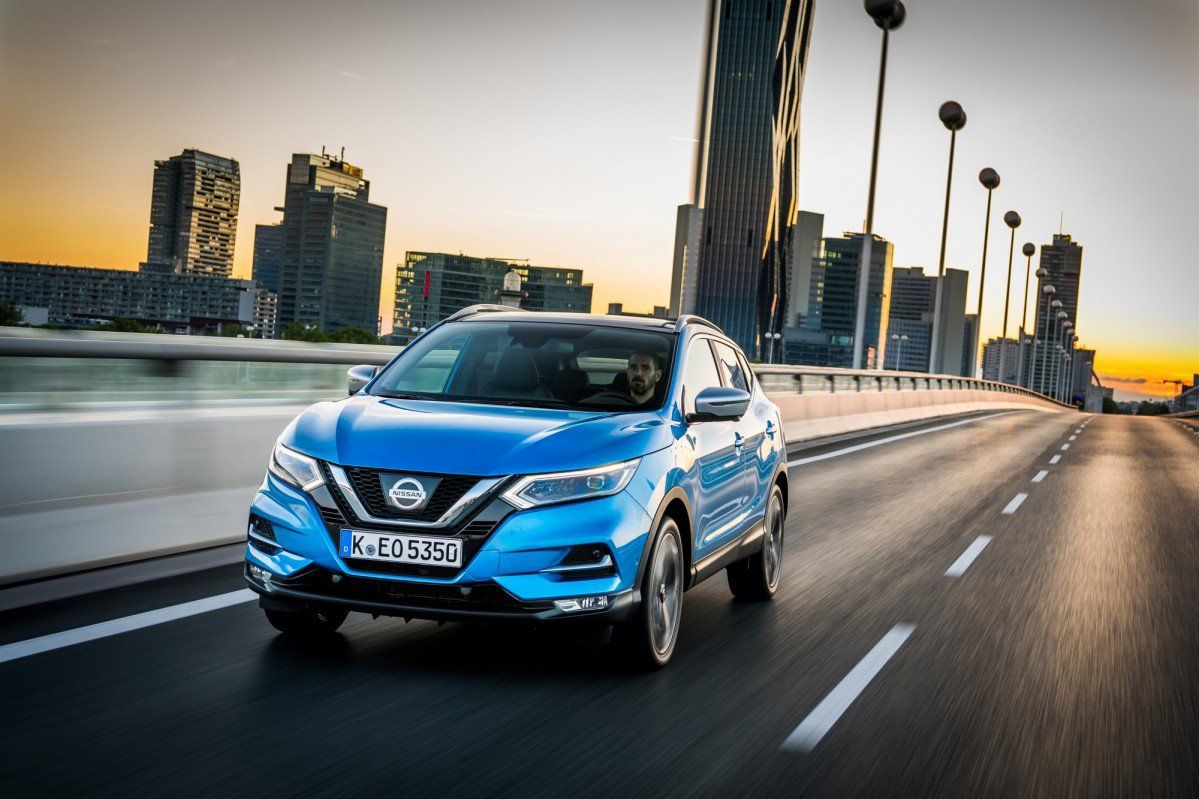 As a result, the Qashqai crossover has a tweaked, glossier face -that looks rather grumpy than aggressive if you care for the undersigned’s two cents - centered around the chrome V-motion grille and new LED DRLs. Full LED headlights are available as an option. Where it matters most - inside the cabin, that is - the revised Qashqai gets premium black Nappa leather seats with four-way lumbar support and memory function, while the steering wheel was redesigned to replicate the one existing on the X-Trail and new Micra. 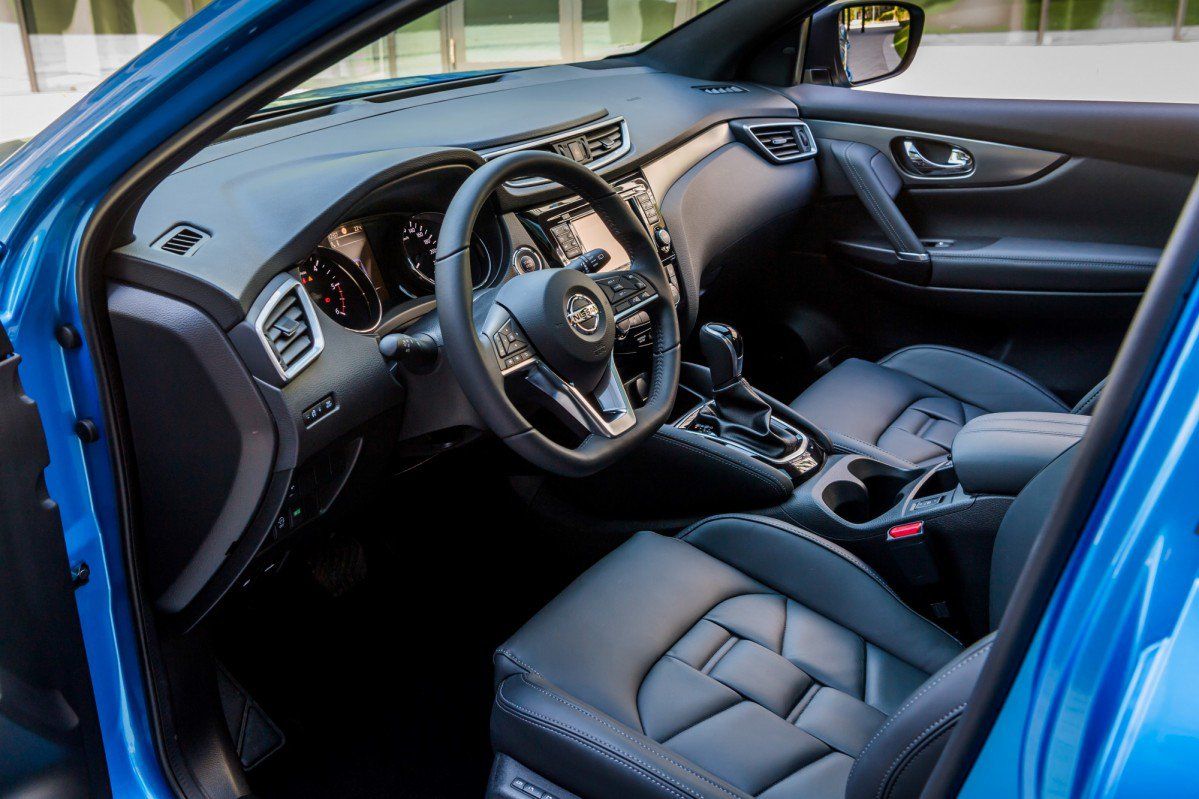 Nissan says that in the name of better space management and comfort during use, the Qashqai is now 17 mm longer (4,394 mm from 4,377). 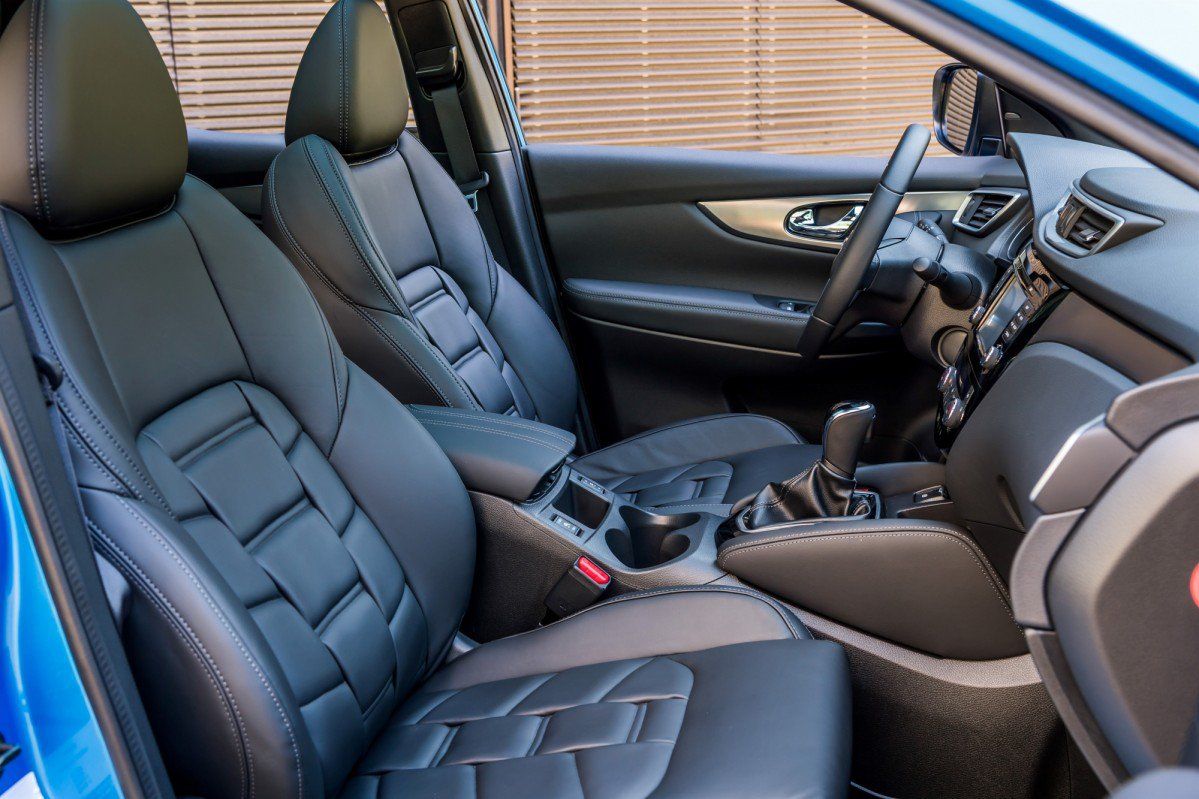 Also on the menu is a new Bose sound system and a new top-of-the-range trim level designated by Tekna+. On the tech side, some of the new additions are the ProPILOT assisted drive technology and the intelligent emergency braking feature with pedestrian recognition. 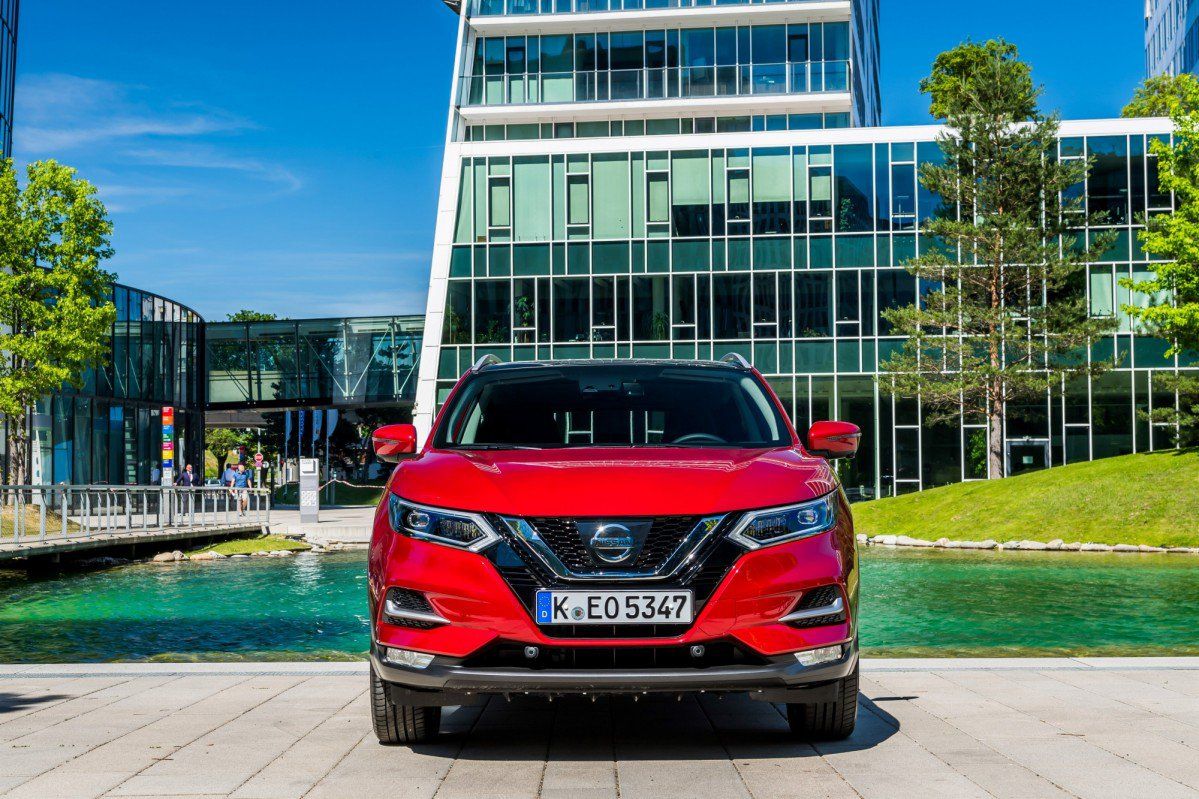