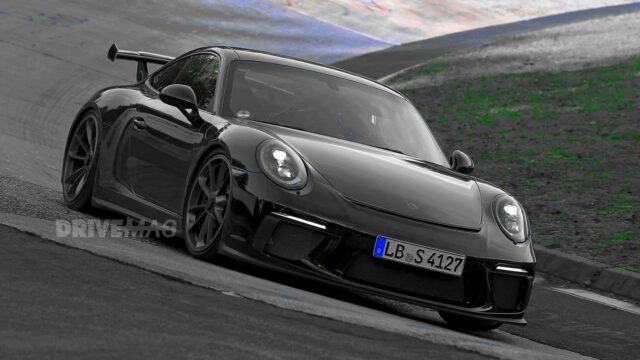 Purists will be delighted with the news regarding this one

Compared to its actual version, the facelifted 911 GT3 brings larger air intakes up front (along with a redesigned front spoiler), LED indicators, and a new rear diffuser. You didn’t expect much to happen in the design department, did you?

As for the engine powering it, the GT3 will keep its 3.8-liter aspirated flat-six, despite the recent turbocharger-led propaganda. The actual engine packs 468 hp and 324 lb-ft, good for 0-to-62 mph in just 3.5 seconds and 196 mph top speed.

But there’s a novelty regarding the GT3, one that will bring happiness to all petrolheads: optionally, you can mate the 3.8-liter aspirated engine to a six-speed manual gearbox. Actually, it’s the same featured on the purest modern Nine-eleven, the 911 R.

Now, would you take your 911 GT3 in manual guise, or with the amazing PDK automatic?