Styling changes are not radical, but Citroën seems to chase a wider audience with its refreshed crossover

When it launched in 2014, the C4 Cactus was the brand's most radical product, reminding people of the days when Citroën built some of the world's quirkiest and most innovative cars.

Three and a half years later, the compact crossover has got its mid-cycle makeover, and Citroën seems to have put a good deal of effort into it. The upgrades cover both the styling and the equipment, bringing the C4 Cactus in line with the company's newest products such as the C3 and C3 Aircross. 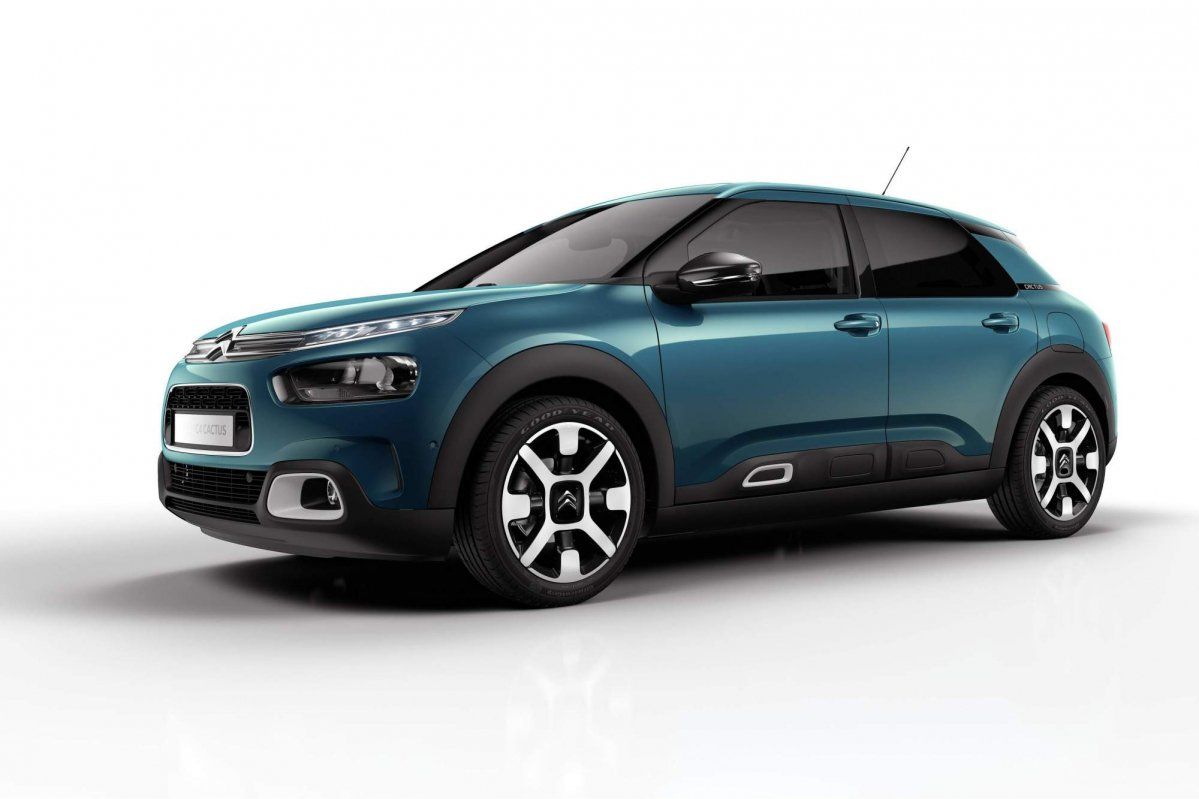 Starting off with the design, the C4 Cactus retains its fresh and bold looks, but Citroën has polished it around the edges to make it more appealing to more people. For example, the Airbumps are less pronounced than before, particularly those on the doors.

Furthermore, the front end appears more conventional, thanks to new LED DRLs extending out from the chevrons, the redesigned grille, and sharper headlights. Other highlights include the gills in the front and rear bumpers and the taillights, which have dropped the square shape for a rectangle and now feature a 3D-effect LED arrangement. Customization possibilities remain generous: there are 31 exterior combinations. 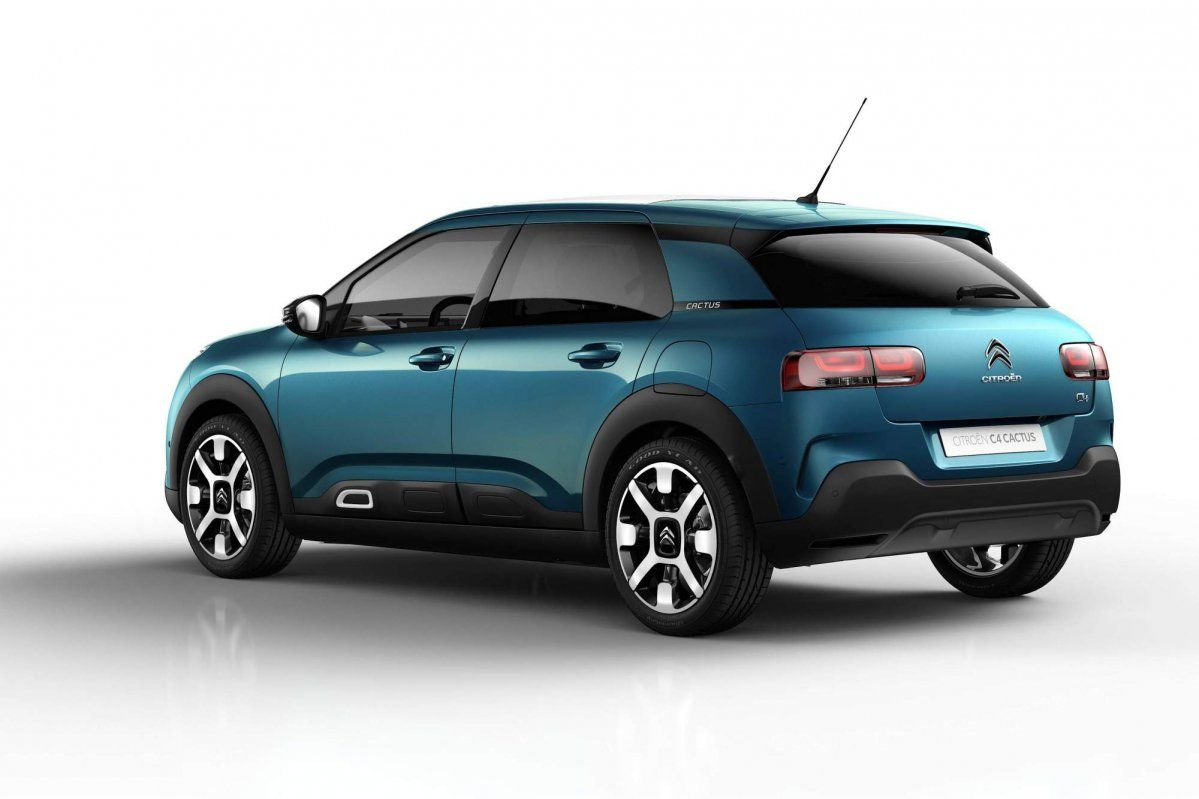 Inside, changes are more subtle, with updates focusing on new materials and color combinations — there are five of them. Most interior updates are hidden to the eye and include the "Advanced Comfort" front seats, which get a new high-density foam for improved comfort, reinforced support and height adjustment, as well as lumbar adjustment for the driver. 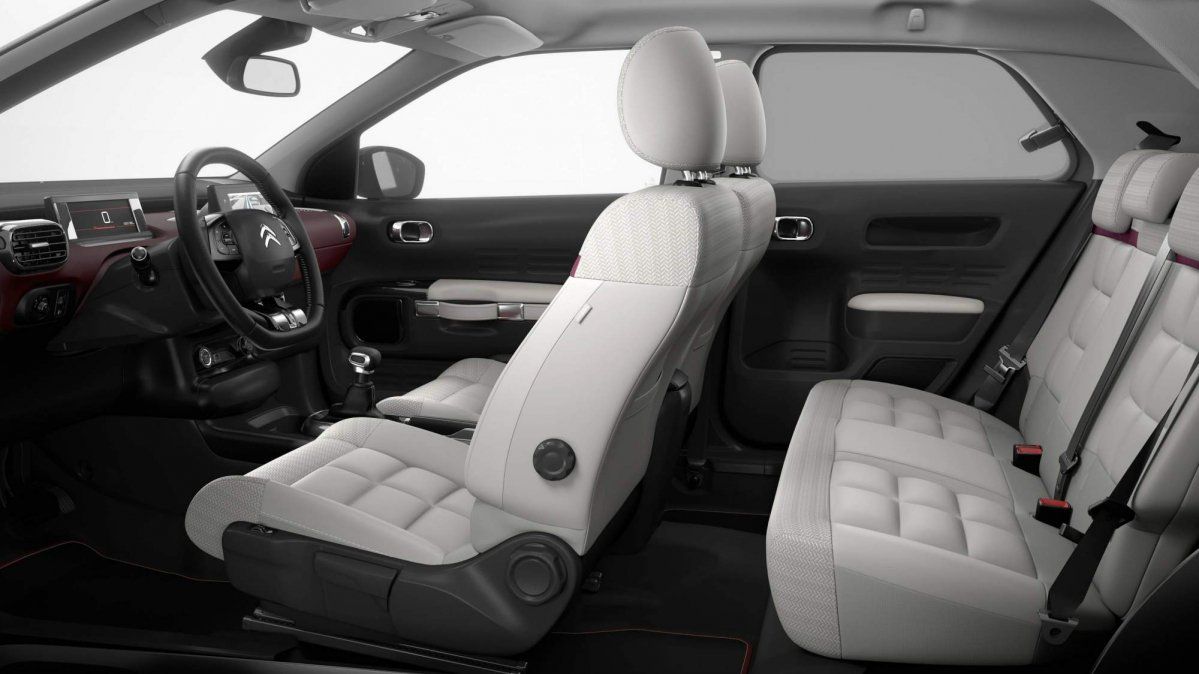 Acoustic insulation has also been improved, with the 2018 C4 Cactus gaining thicker windows, encapsulated rear windows (finally), an acoustic windscreen, as well as sealing joints around all the opening panels. As for space, the refreshed crossover is said to offer more knee room and elbow room for all passengers, more legroom for the front passenger, and more storage spaces. You can see everything's that's changed on the C4 Cactus in the following video. 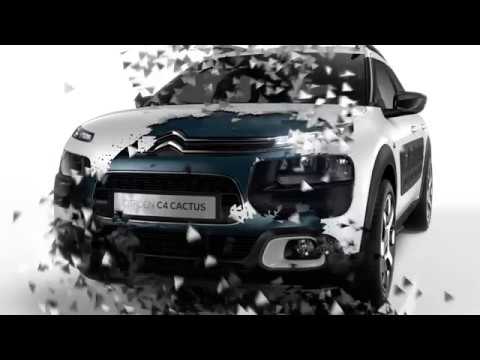 But the main update when it comes to comfort is the new suspension with Progressive Hydraulic Cushions (PHC) that's said to offer a "magic carpet ride" quality — haven't we heard that before? The C4 Cactus is Citroën's first European model to get this suspension, following the system's debut on the C5 Aircross in China.

Compared to a conventional suspension's shock absorber, spring and mechanical stop, the Progressive Hydraulic Cushions suspension adds two hydraulic stops on either side, one for compression, the other for decompression. As a result, the suspension works in two stages, eliminating bouncing. 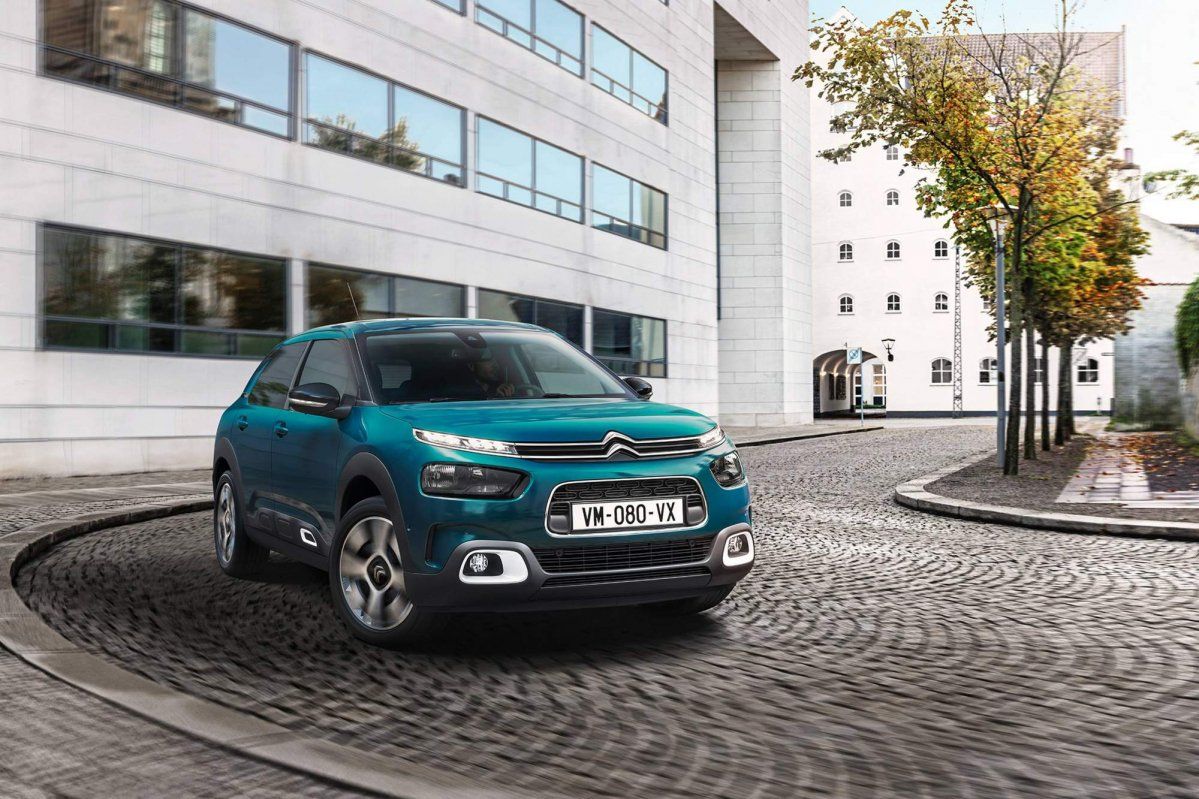 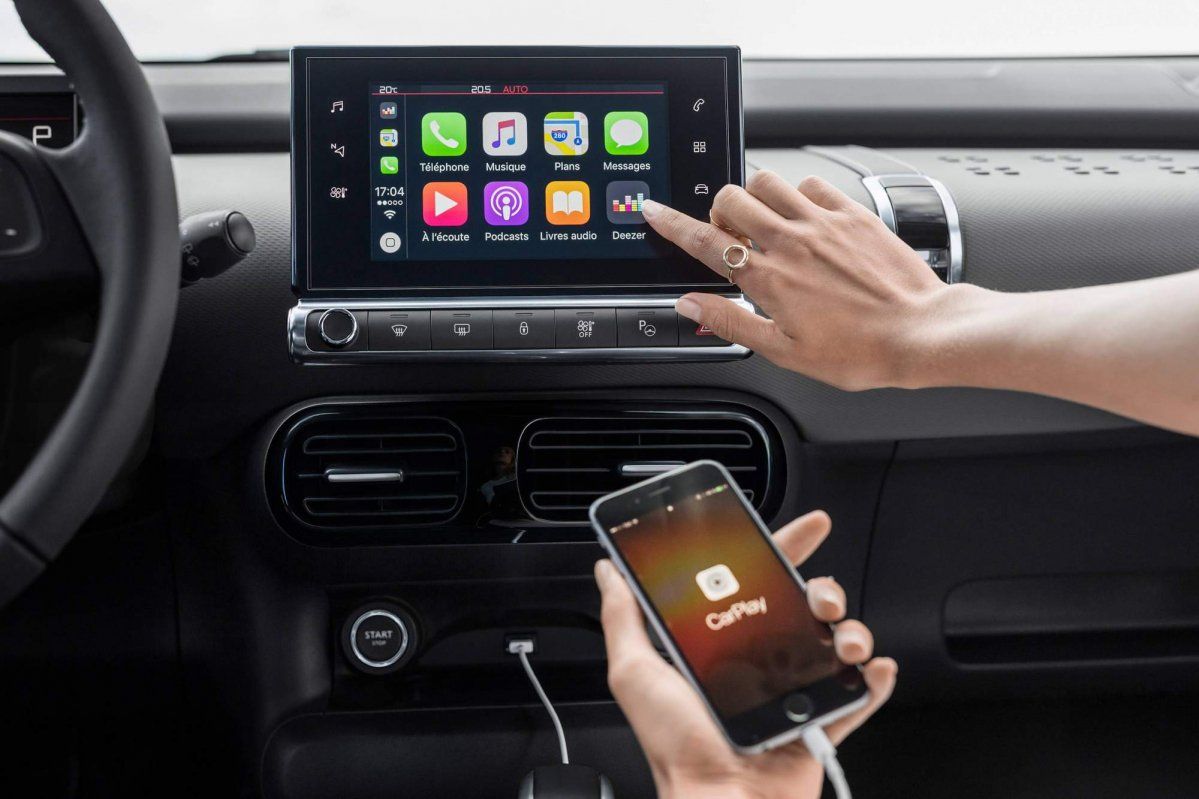 Deliveries of the refreshed crossover begin in first-quarter 2018. 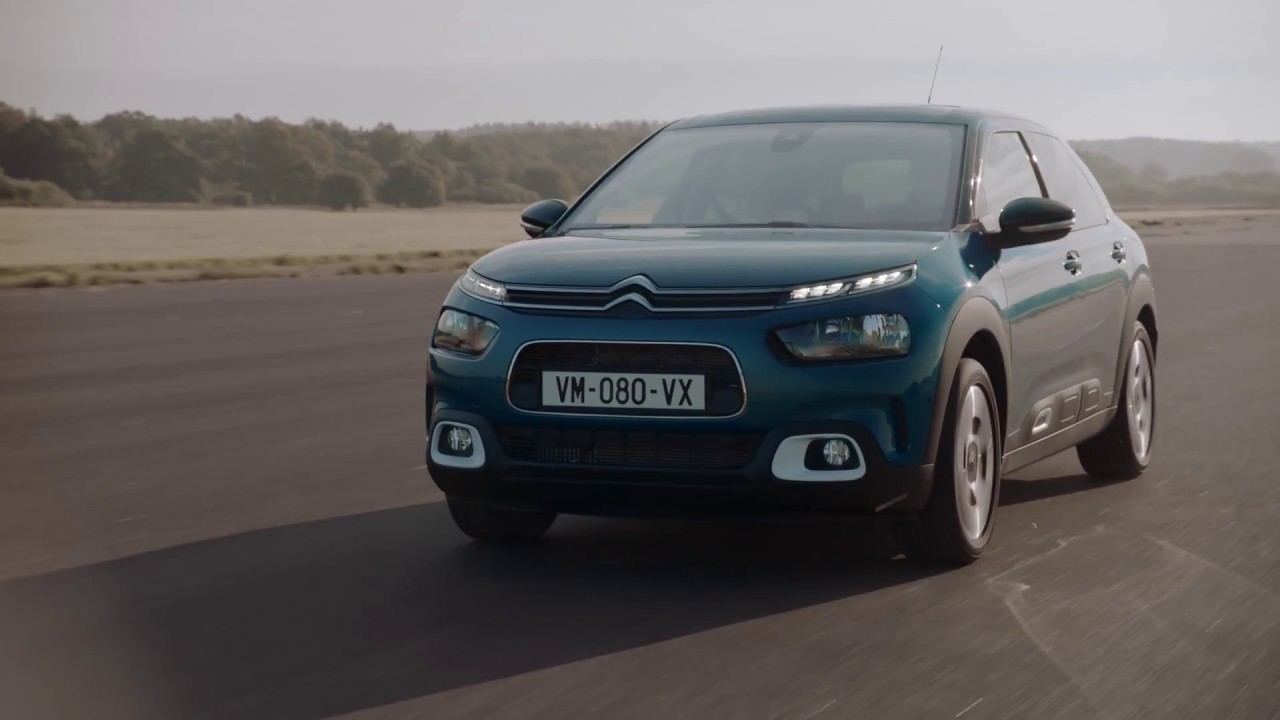 If we've whetted your appetite for the Citroën way of building cars, check out our review of the C1 city car right here.