Mercedes-Benz has unveiled the facelifted 2018 S-Class Coupé and Cabriolet ahead of their debut at the Frankfurt Motor Show.

At first sight, the styling changes are not very noticeable, but a closer look reveals them. Highlights include the new OLED (organic light emitting diode) taillights (standard on all models), and the Panamericana radiator grille adopted by the Mercedes-AMG S63 and S65 models. 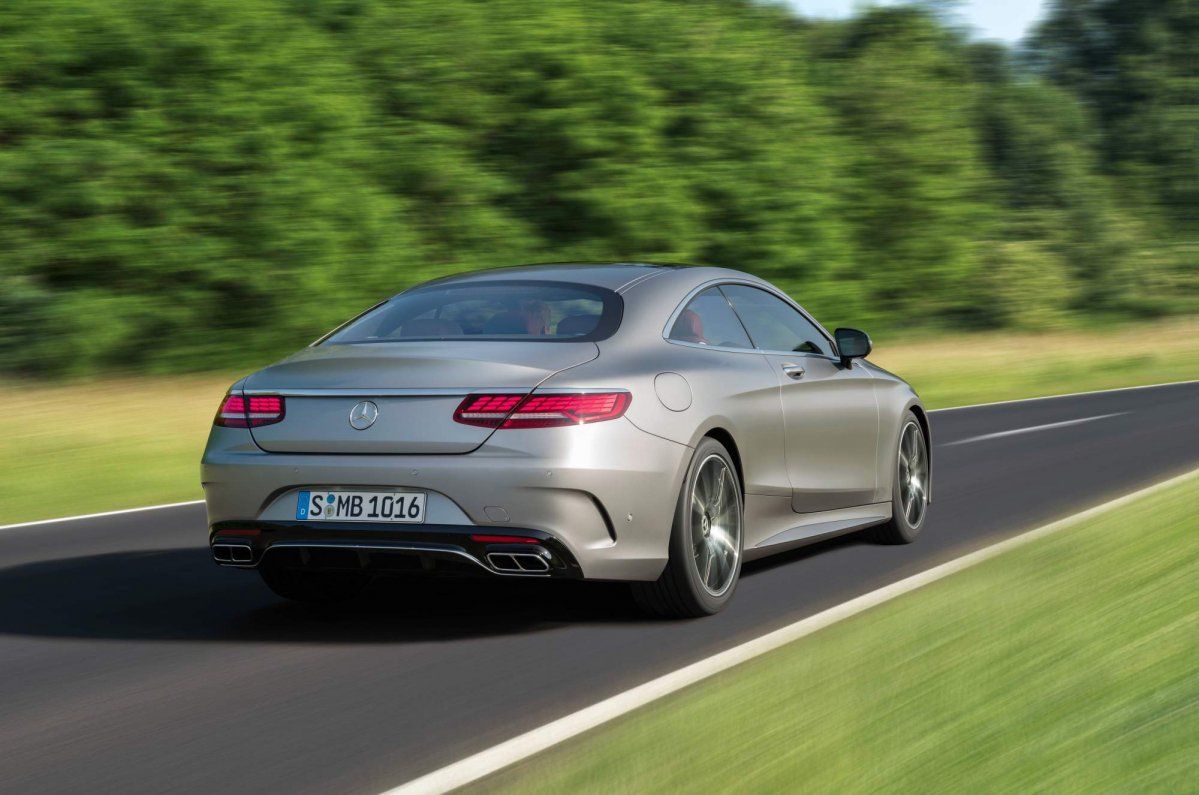 Mercedes-Benz has also added a new 4.0-liter twin-turbo V8 gasoline engine marketed as the S 560 Coupé and S 560 Cabriolet. Rated at 469 metric horsepower and 700 Nm (516 lb-ft) of torque the new engine is said to burn eight percent less fuel than its 4.7-liter predecessor thanks to the cylinder shut-off function. The S 400 has been replaced as well by the S 450 (only available for the Coupé), which is powered by a 367-hp 3.0-liter twin-turbo V6 equipped with a gliding function - just like in the E400 4MATIC Coupé we've recently tested. 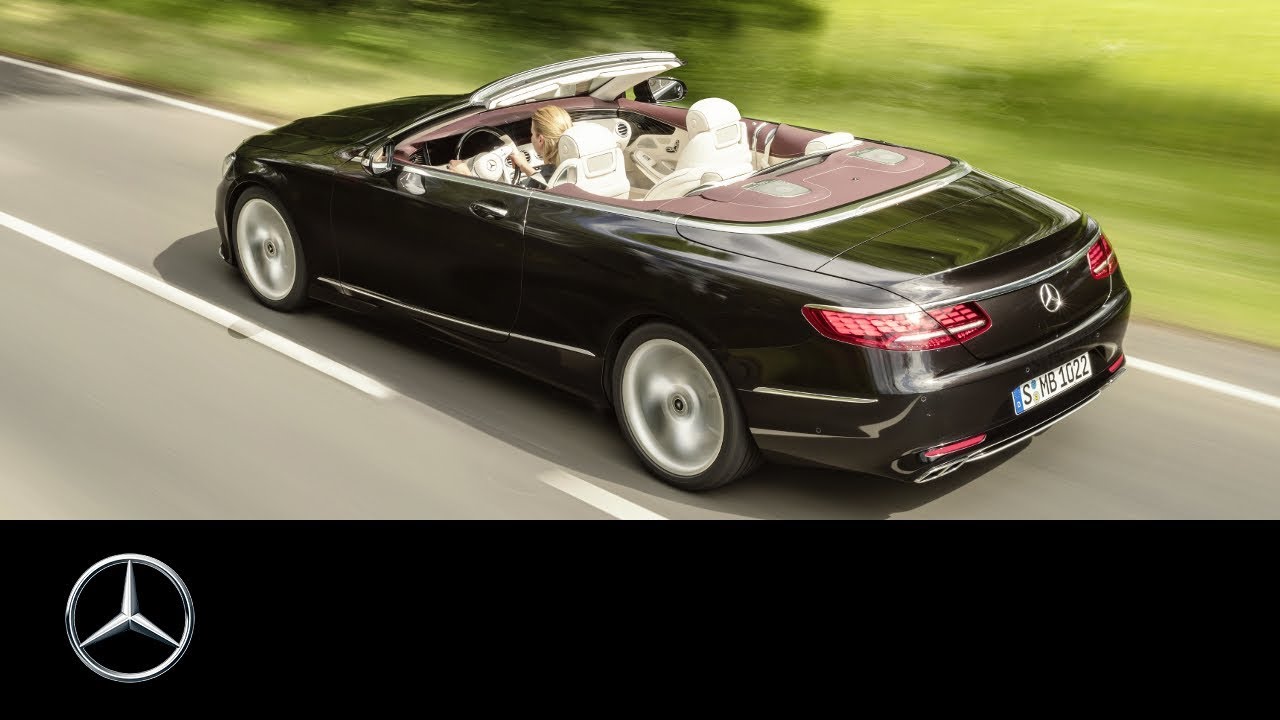 All the content updates we've mentioned earlier apply to the S63 and S65 as well, with the V8-powered model also getting an all-new engine. The previously available 5.5-liter twin-turbo V8 is replaced by a 4.0-liter twin-turbo V8 in the S63 4MATIC+ Coupé and Cabriolet. Linked to the new AMG Speedshift MCT 9G transmission and the fully variable all-wheel-drive system AMG Performance 4MATIC+, the engine produces 612 hp and 900 Nm (664 lb-ft) of torque, allowing for a 0-100 km/h time of 3.5 seconds in the Coupé and Cabriolet. If none of these performance figures impress you, it may be time to consider a Brabus Rocket 6.3 V12 Cabrio.