The big news is the arrival of all-new 1.5-liter gasoline units and 1.6-liter diesels

It may not be so obvious on the outside, but the C-Class family has been given a mid-cycle makeover at this year’s Geneva Motor Show, and the most important updates are in the engine compartment.

The automaker has finally released full information about the refreshed engines of the facelifted C-Class, and there's quite a lot to report. 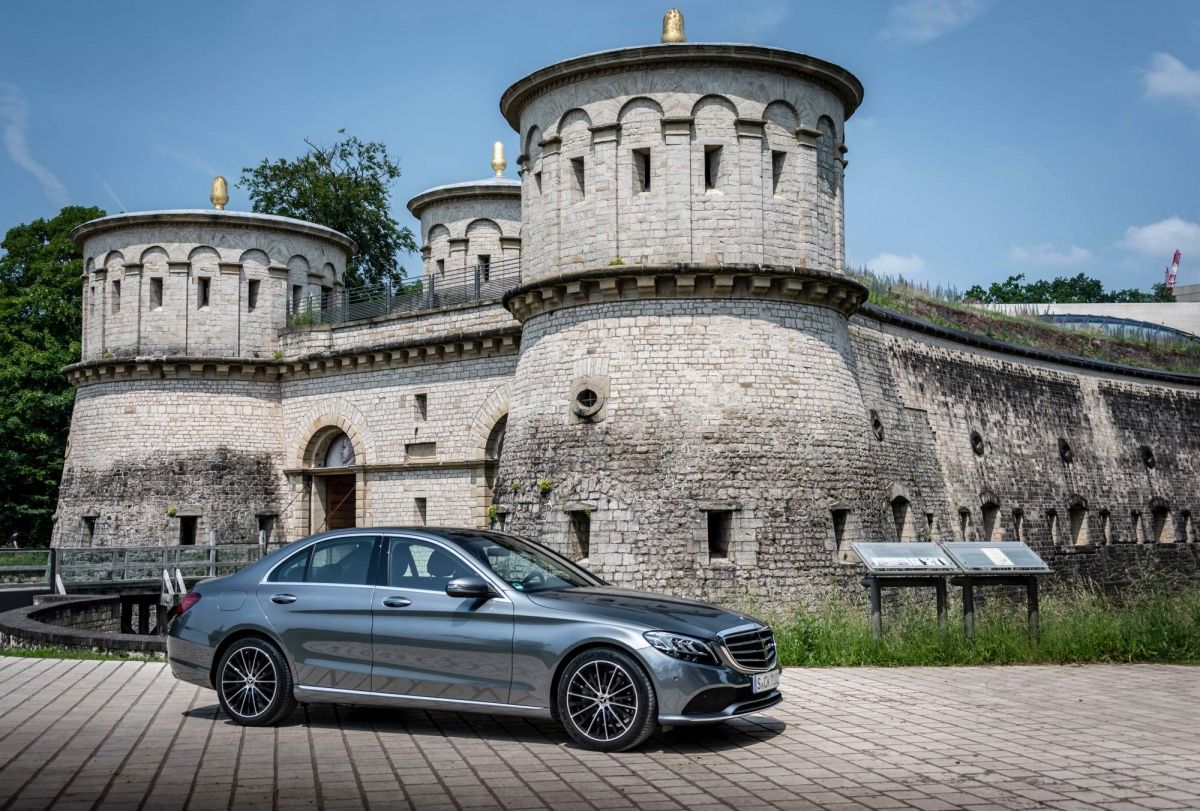 A new generation of four-cylinder gasoline engines debuts in the 2019 C-Class, with 1.5- and 2.0-liter displacements. The C 200 badge now designates a 1.5-liter turbo-four delivering 184 metric horsepower and 280 Nm (206 lb-ft) of torque. And that’s not all. The engine also features EQ Power assistance from a 48-volt system with a belt-driven starter/alternator that provides an additional 10 kW (14 hp) of output and 160 Nm (118 lb-ft) of torque. 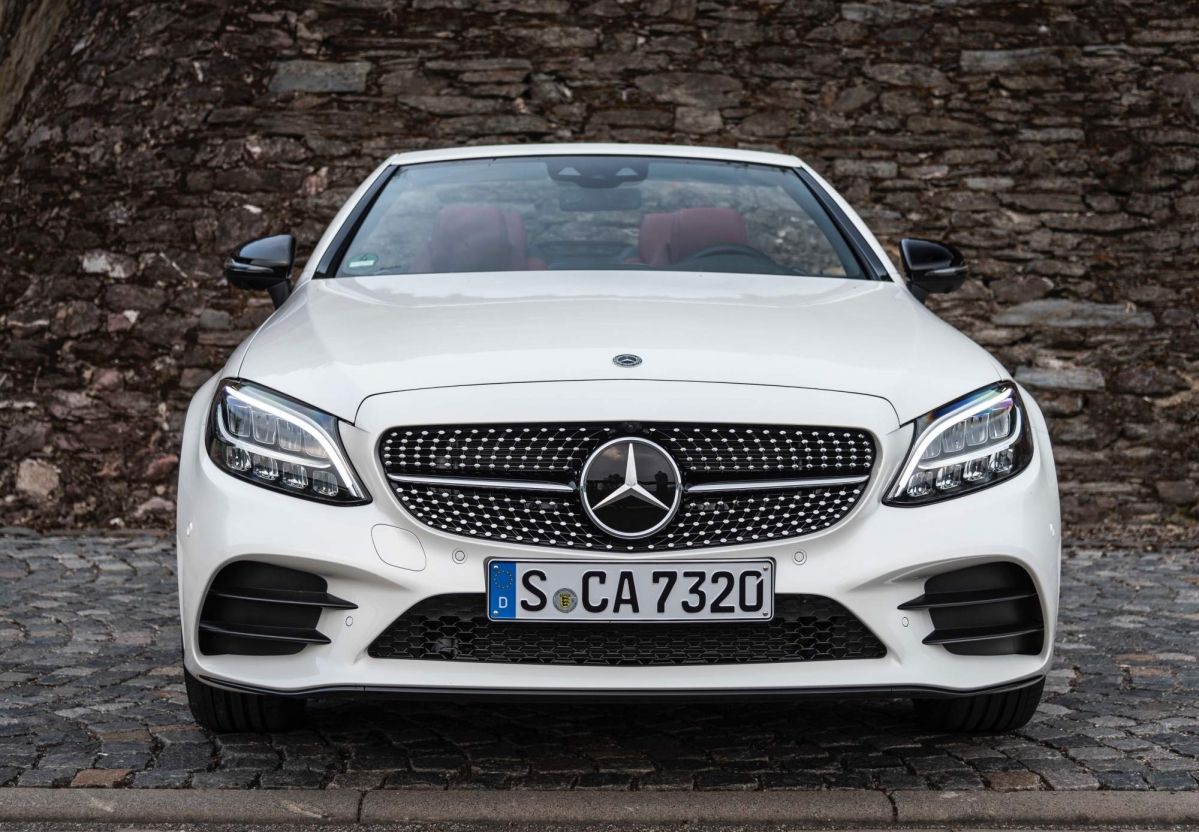 The 48-volt on-board network allows for the reduction of fuel consumption as well as an increase in agility and comfort. The C 200’s claimed average fuel consumption is as low as 6.3 l/100 km, with corresponding CO2 emissions of 144 g/km. 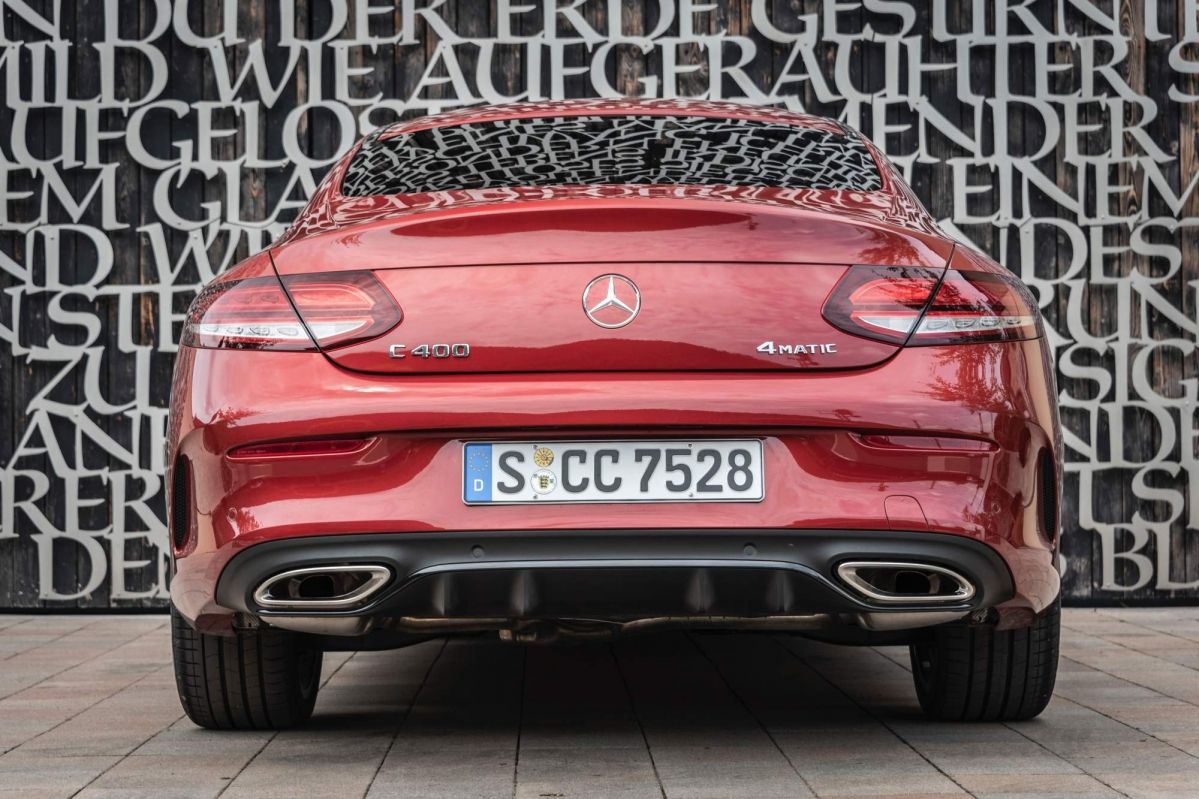 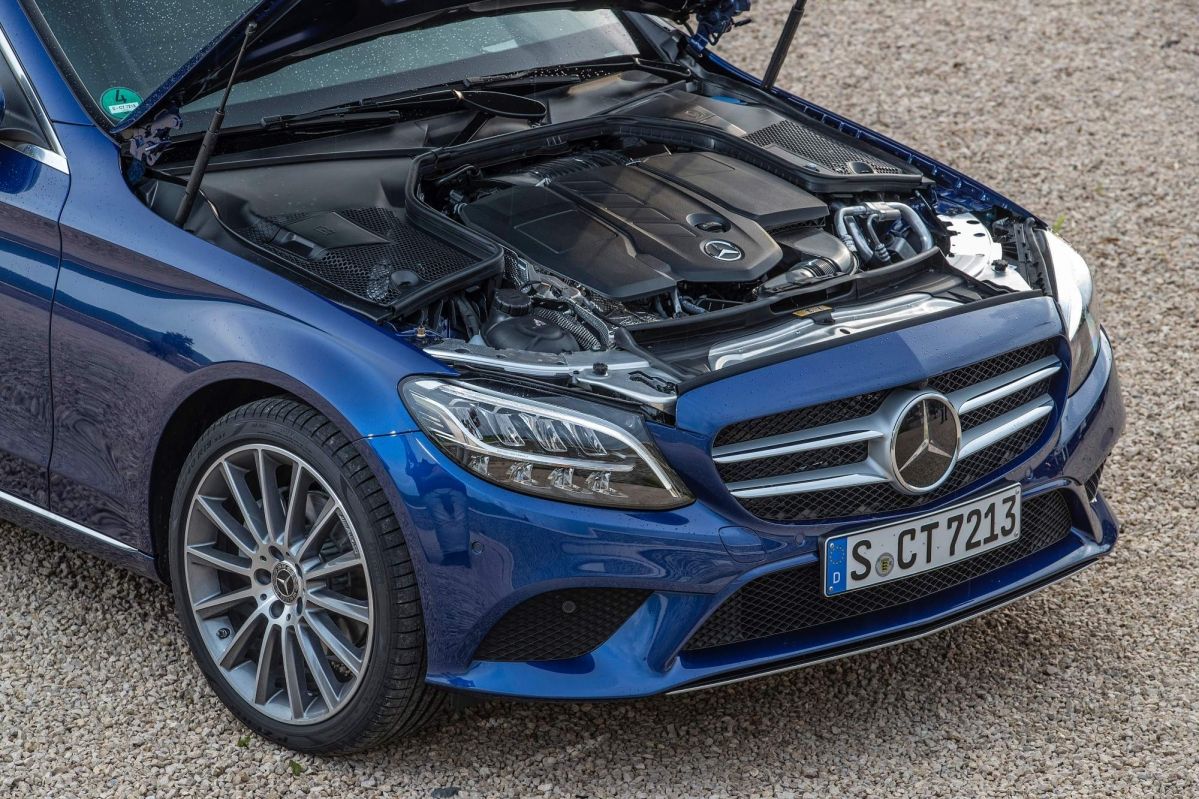 READ MORE: Our review of the pre-facelift C-Class sedan in C 200 4Matic guise