Facelifted BMW 7 Series is getting ready to hit the streets

Expect to see the revised BMW 7 Series on a street near you very soon, as the executive sedan has officially entered production. 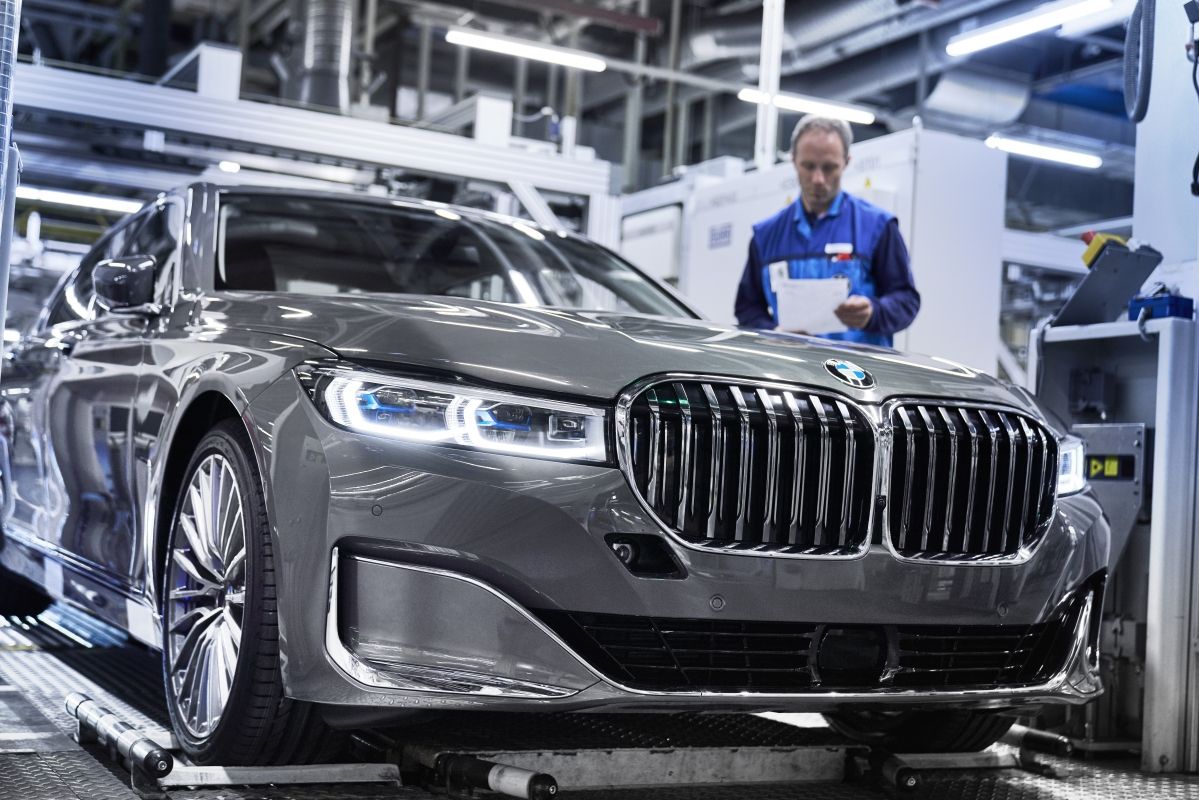 Just to get the big picture, BMW stats say that last year alone, “over 90 percent of all units produced were exported abroad.” As you can guess, China has the hots for the 7 Series, with 44 percent of global sales happening there. 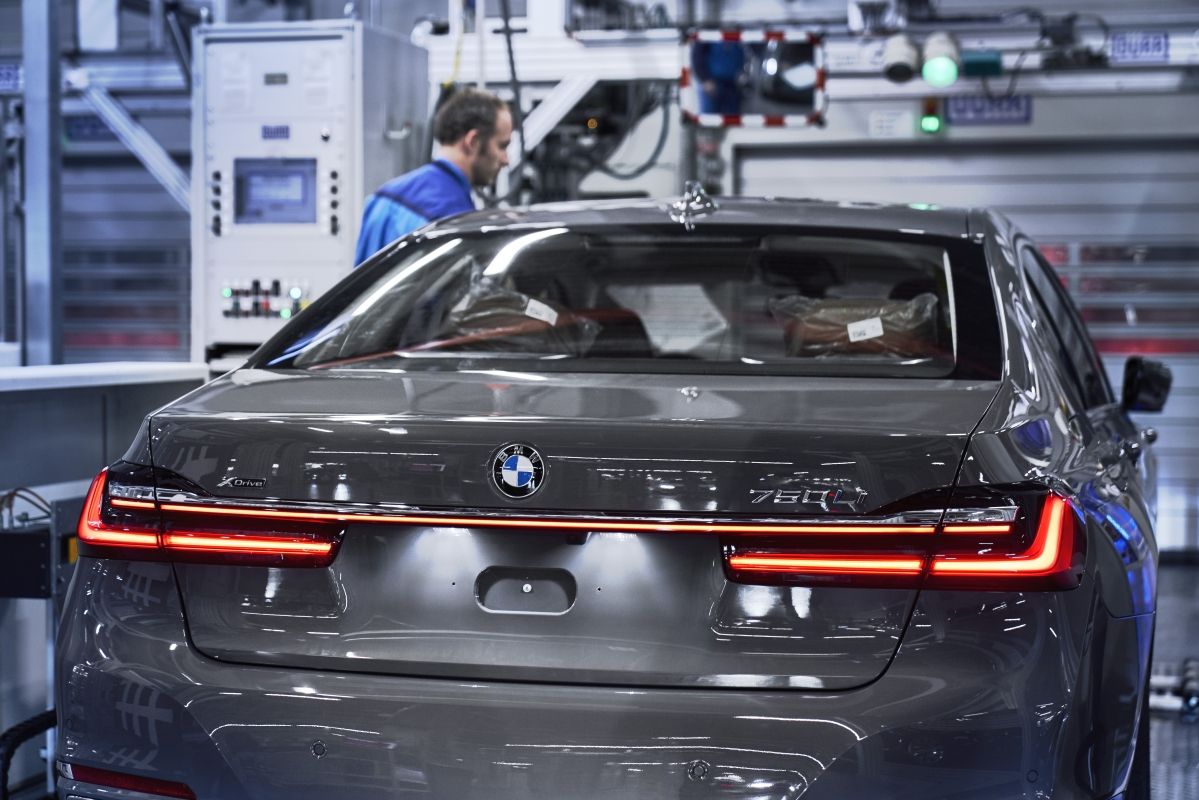 The revised 7 Series has been somewhat polarizing for the BMW community mainly because of the magnified front kidney grille (you’ll also see it on the new X7 pretty soon). Moreover, BMW will offer the 7 Series in two body styles – a normal wheelbase and a long-wheelbase model, which is what 80 percent of the customers pick for their 7 Series. 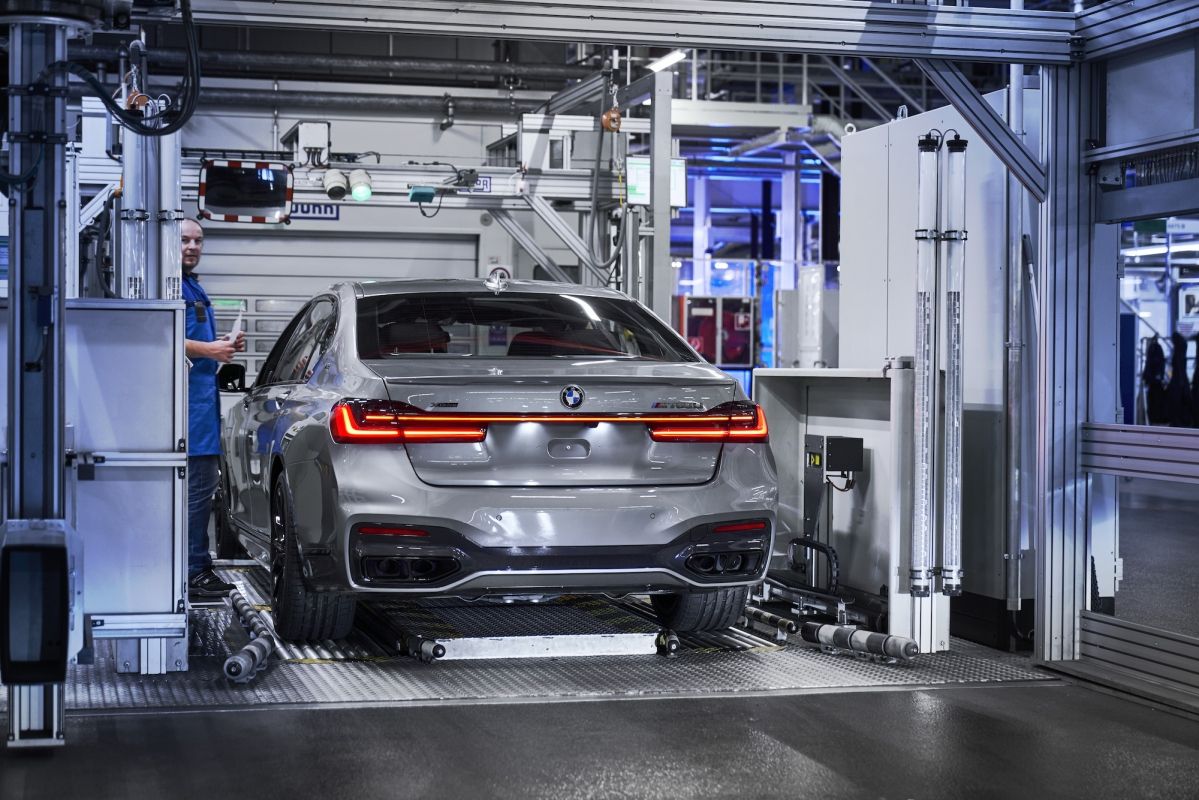