Kia is brewing a redesign for the Sportage crossover and test mules are already out and about, with an official arrival expected to happen this autumn. This particular Sportage is wearing the GT Line badge and is completely free of camouflage.

Launched in 2015, the Sportage was in need of a refresh given that since its debut, the competition has been busy with overcrowding the segment with the likes of SEAT Ateca and Skoda Karoq. 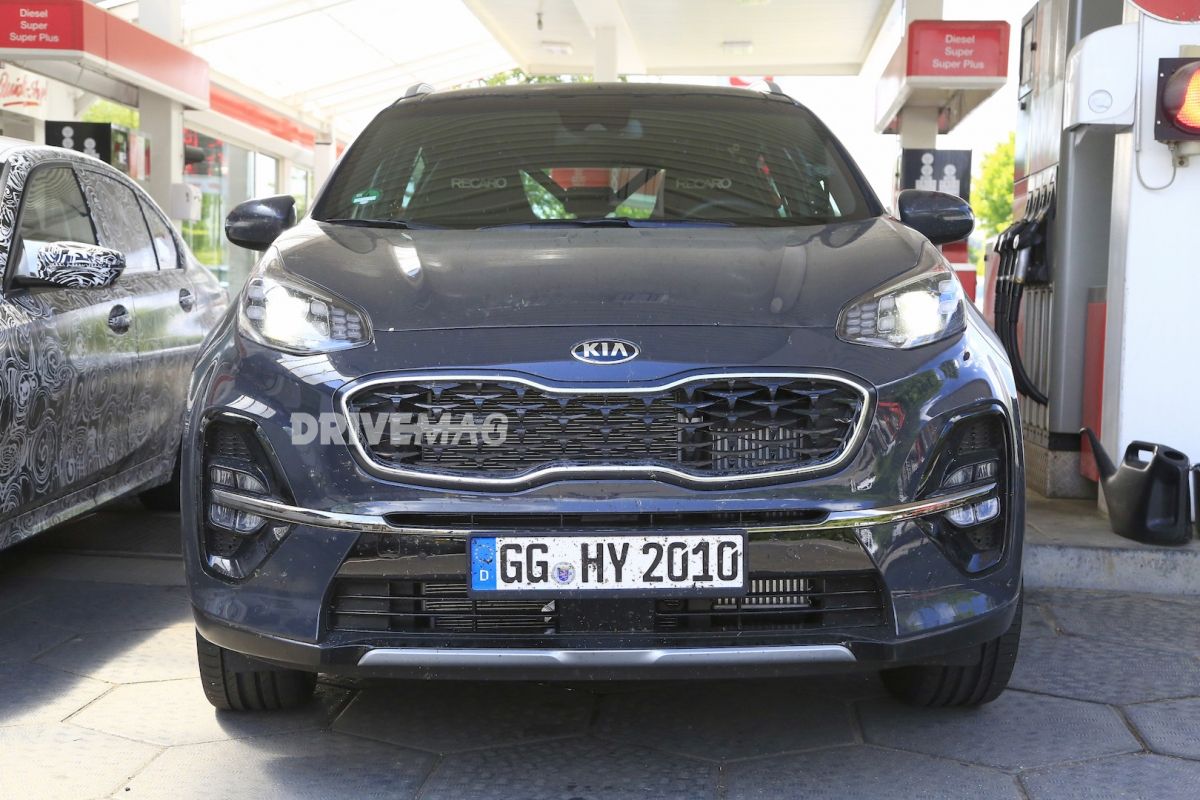 As seen in the pictures, the Sportage is in for new headlights sporting Kia’s Ice Cube pattern. The front bumper also looks like it’s been slightly modified, and the fog lights sockets are also different. 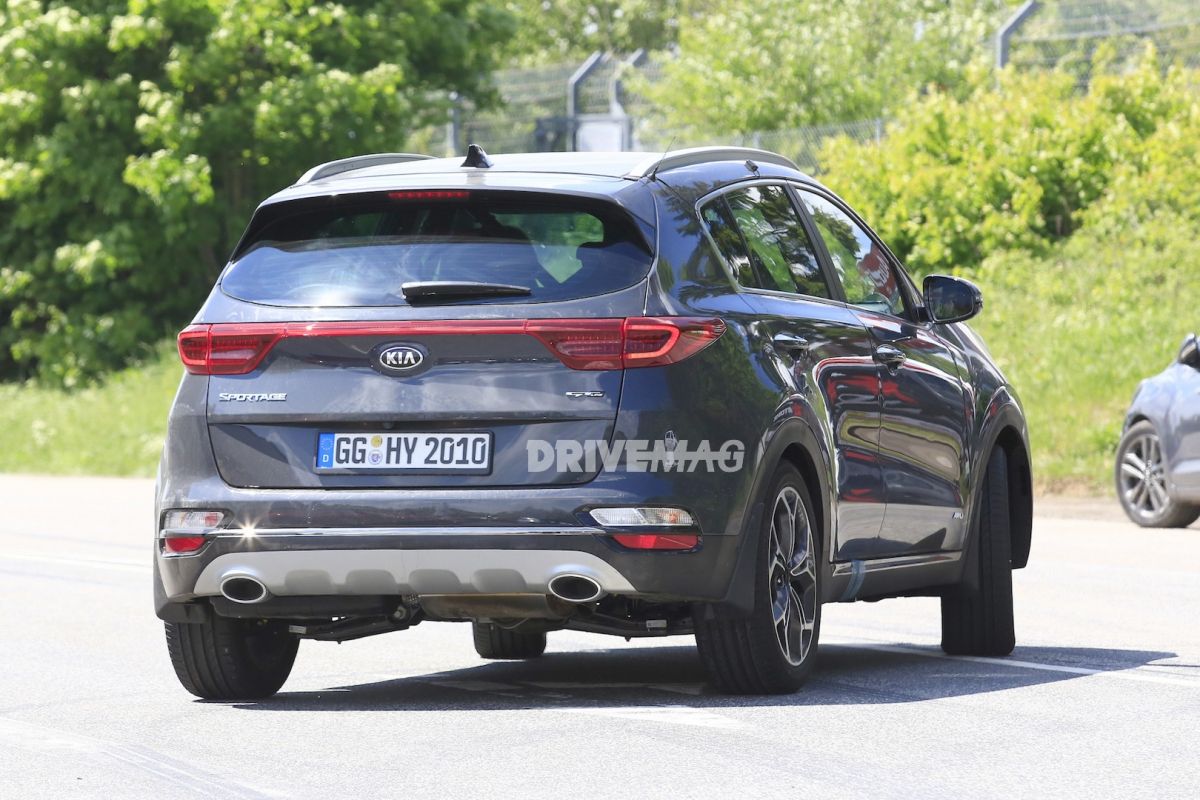 At the rear, the most significant tweak is the addition of what looks like an LED bar connecting the taillights which also seem to have gained a new design. 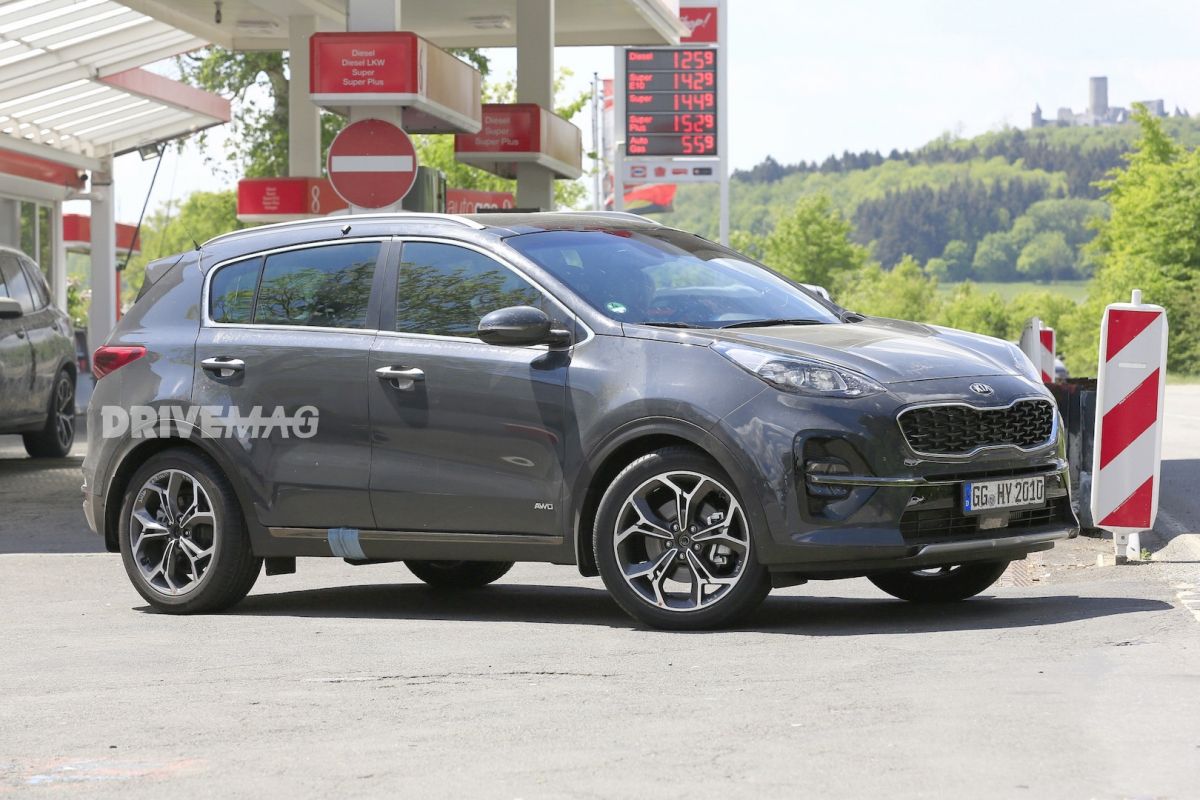 Furthermore, AutoExpress reports that a mild hybrid Sportage is also on the cards, featuring a 48-volt setup – perhaps similar to Audi’s powertrain technology found inside the new 2019 A6.