Europe's most-loved crossover was long due for a mid-life nip and tuck. Therefore, Nissan saw fit to trumpet that on the Swiss stage at the 2017 Geneva Motor Show.

You'll recognize Nissan's V-grille on the Qashqai's revised face, flanked by boomerang-style LED DRLs. The same shape is present at the back, where the taillights get what Nissan calls 3D lens - so no sign of LEDs, but something to mimic the same visual effect. 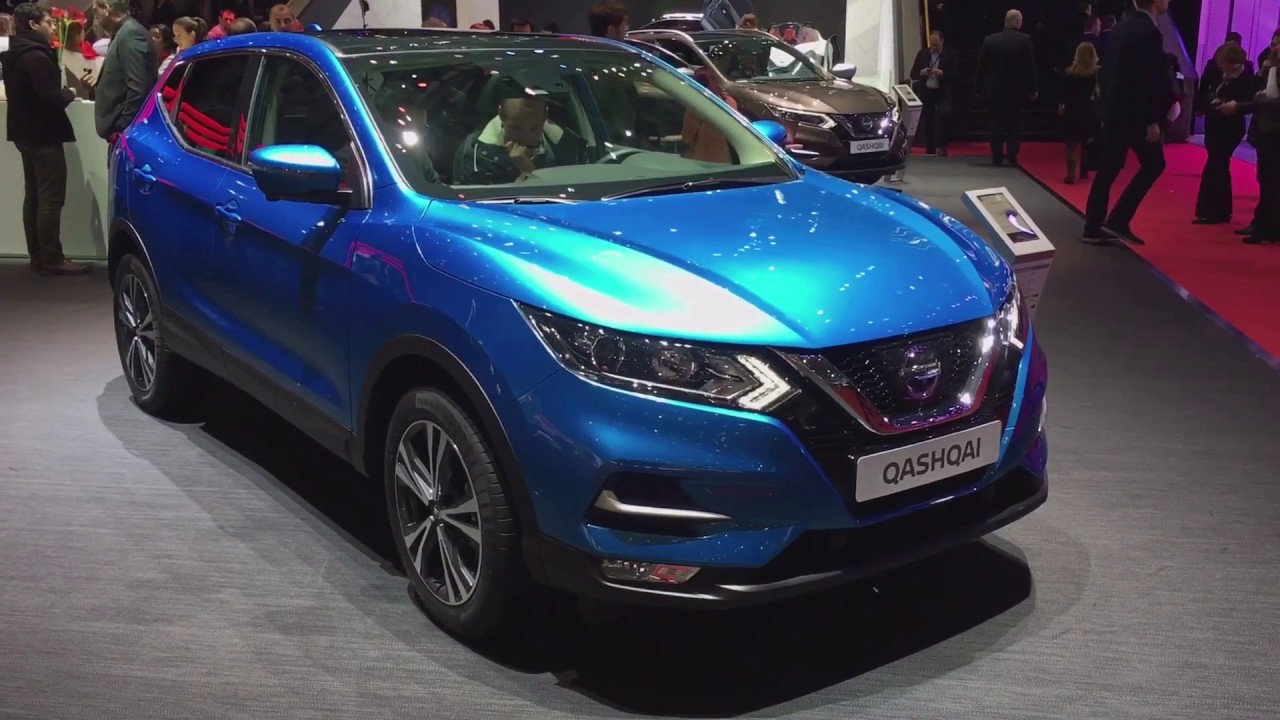 Nonetheless, it's the cabin that matters most for customers, and in this department, Nissan didn't forget to operate a few changes. The Japanese also say noise levels are lower now, due to extra padding and glass thickness. Moreover, the steering wheel features chrome inserts, but it's a tad too crowded and looks like Nissan found a way to implant a full keyboard there. Secondly, the infotainment system's user interface has been redesigned for a better interaction experience.

Thirdly, Nissan also re-tuned the unseen bits and bobs like the suspension, dampers, and steering. Last but not least, the ProPilot suite offers automatic input over steering, acceleration, and braking in a single lane on highways.