After three years of service, the Renault Kadjar is getting a subtle makeover

This is the 2019 Renault Kadjar, in all its glory. It comes with subtle design tweaks for the exterior, an improved interior, and new engines.

Slated for an official unveiling at the 2018 Paris Motor Show in October, the restyled Kadjar features an all-new light signature up front, carrying over the C-Shape design found on other Renault models, such as the Captur. Moreover, the bumpers have been redesigned and come with a bit more chromed pieces, while the selection of wheels has grown with two new options. Inside, the infotainment system is now better integrated into the center console, ditching the physical buttons and going for a set of capacitive ones instead. Also, the controls for the automatic climate system now feature three rotating knobs that seem to be borrowed from the second-generation Dacia Duster.

Other interior improvements include redesigned inner door panels with back-lit buttons for the power windows, more ergonomic seats, new air vents for the rear passengers, and a refitted central console up front with larger cup holders. The engine lineup consists of three units, one gasoline-powered and two diesels. On the petrol front, there’s the 1.3-liter TCe with a gasoline particulate filter (GPF) that’s available with 140 PS or 160 PS. For oil-burner lovers, there’s the Blue dCi 1.5-liter lump that makes 115 PS and a newly-developed 1.7-liter Blue dCi unit that develops 150 PS.

All engines can be mated to either a six-speed manual gearbox or a seven-speed dual-clutch automatic, except the most powerful diesel, which only comes with a manual. On the other hand, the 1.7-liter unit is the only one that can be had with four-wheel drive, all others being restricted to a front-wheel drive setup.

Expect the 2019 Renault Kadjar to hit showroom floors in October, after its debut at the Paris Motor Show. 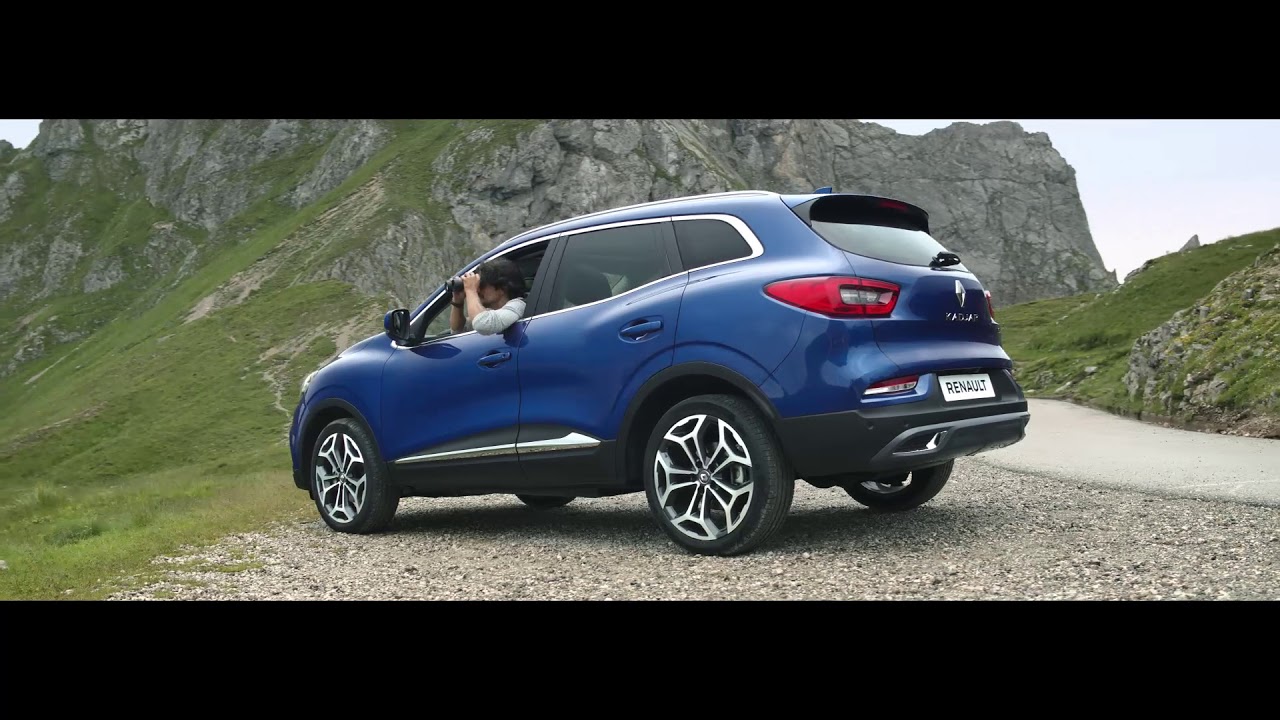 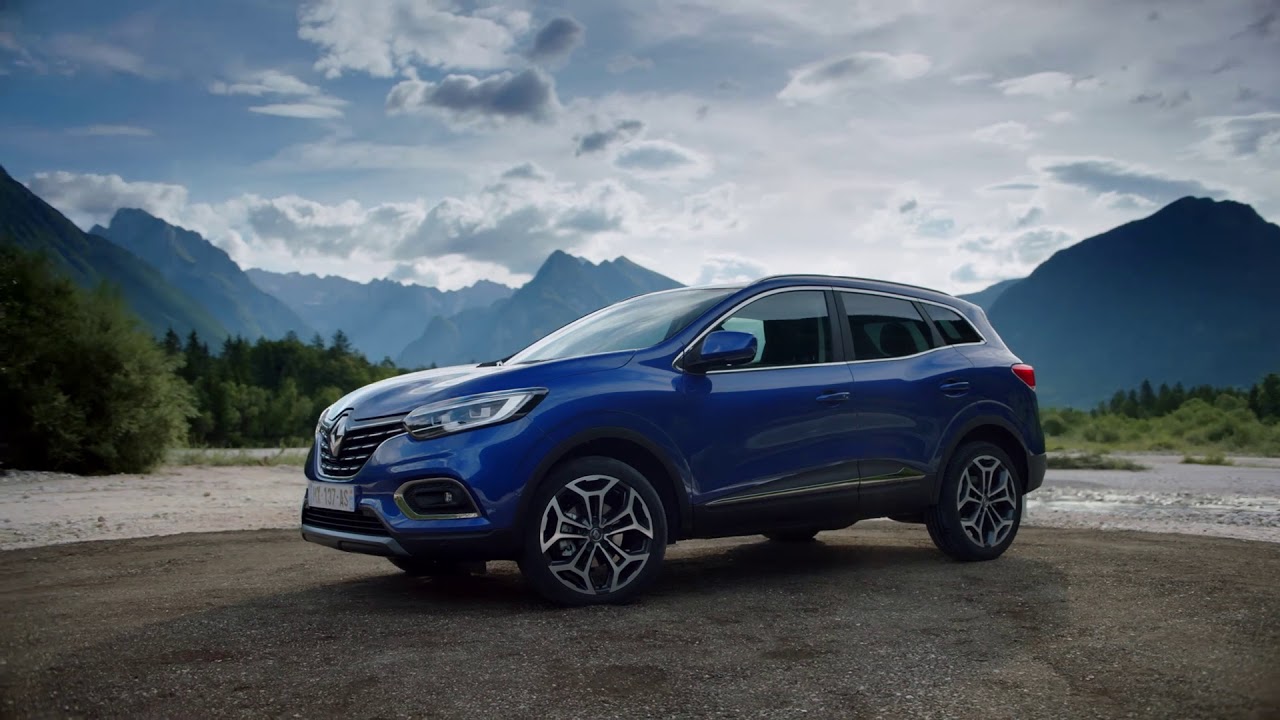 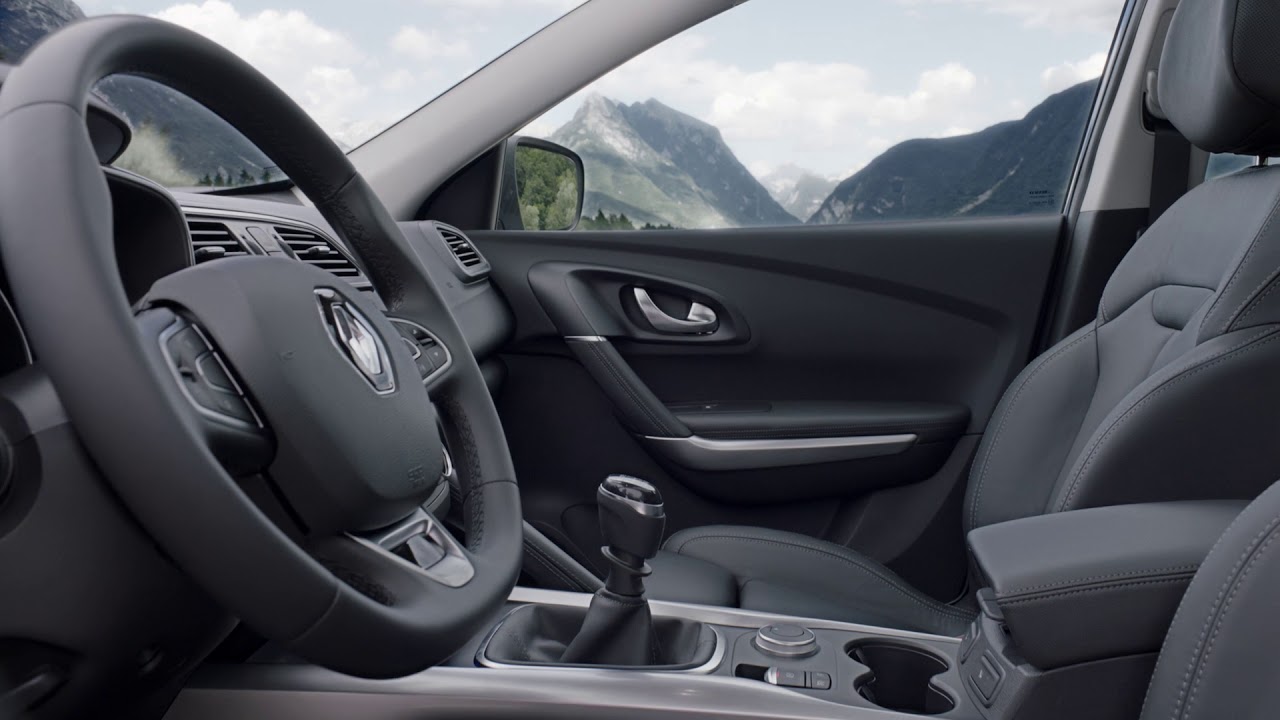 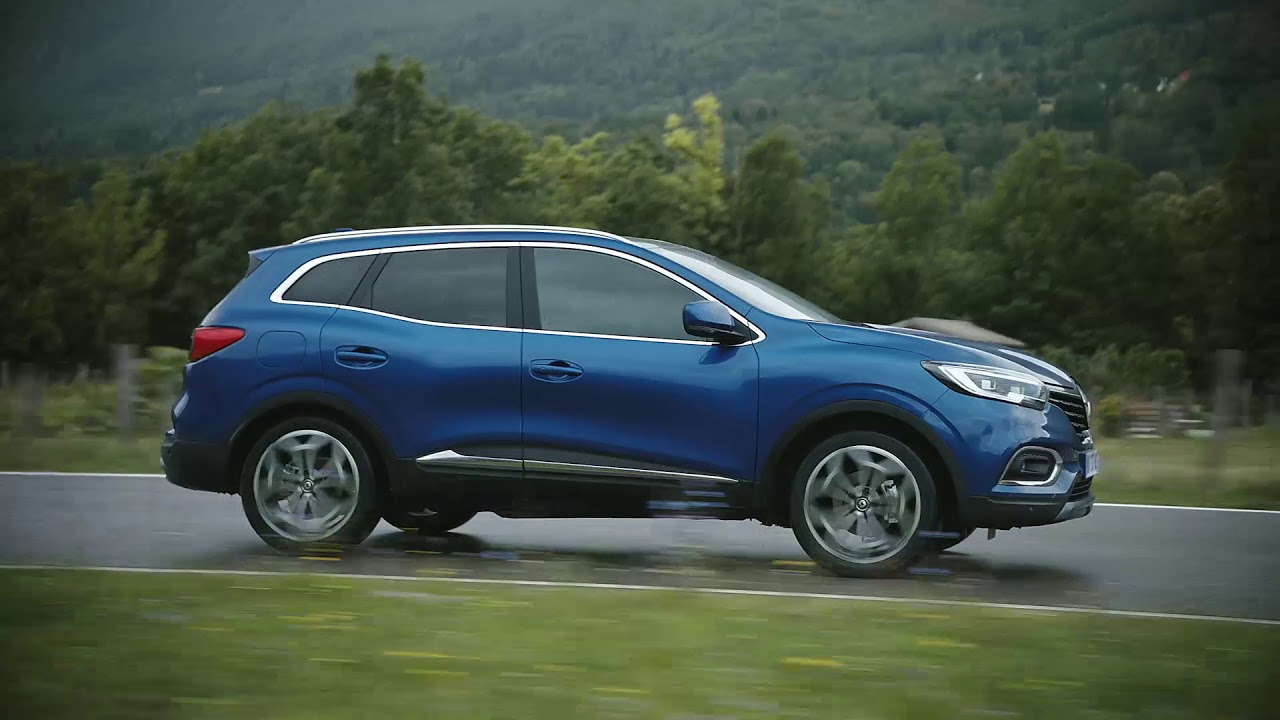