The cabin also gets some attention

Volvo’s best-selling SUV gets a minor nip and tuck, but don’t expect fireworks.

Come to think of it, the XC90 doesn’t really need too much visual alterations as the package presents itself as well-rounded as it is. 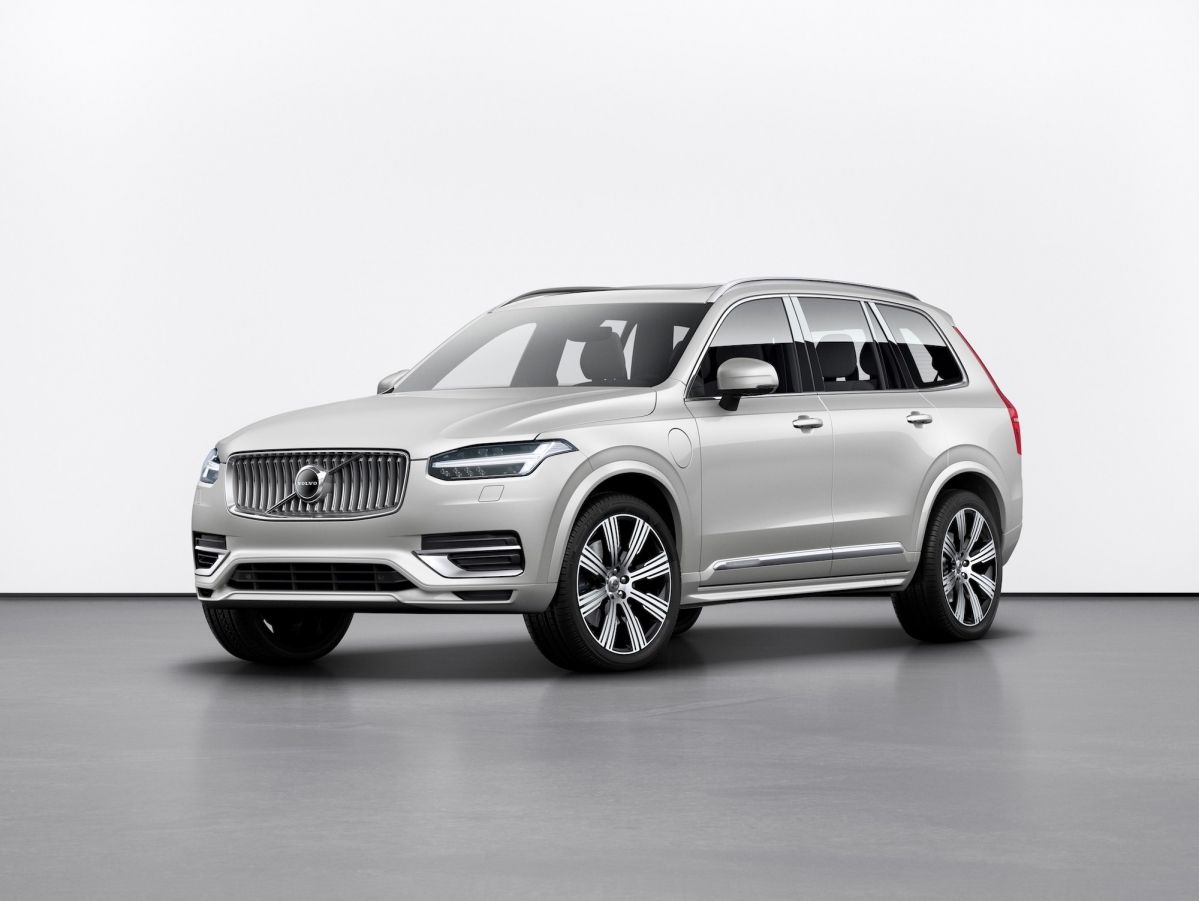 Elsewhere, Thor’s Hammer headlights are still there, just like the engine lineup. 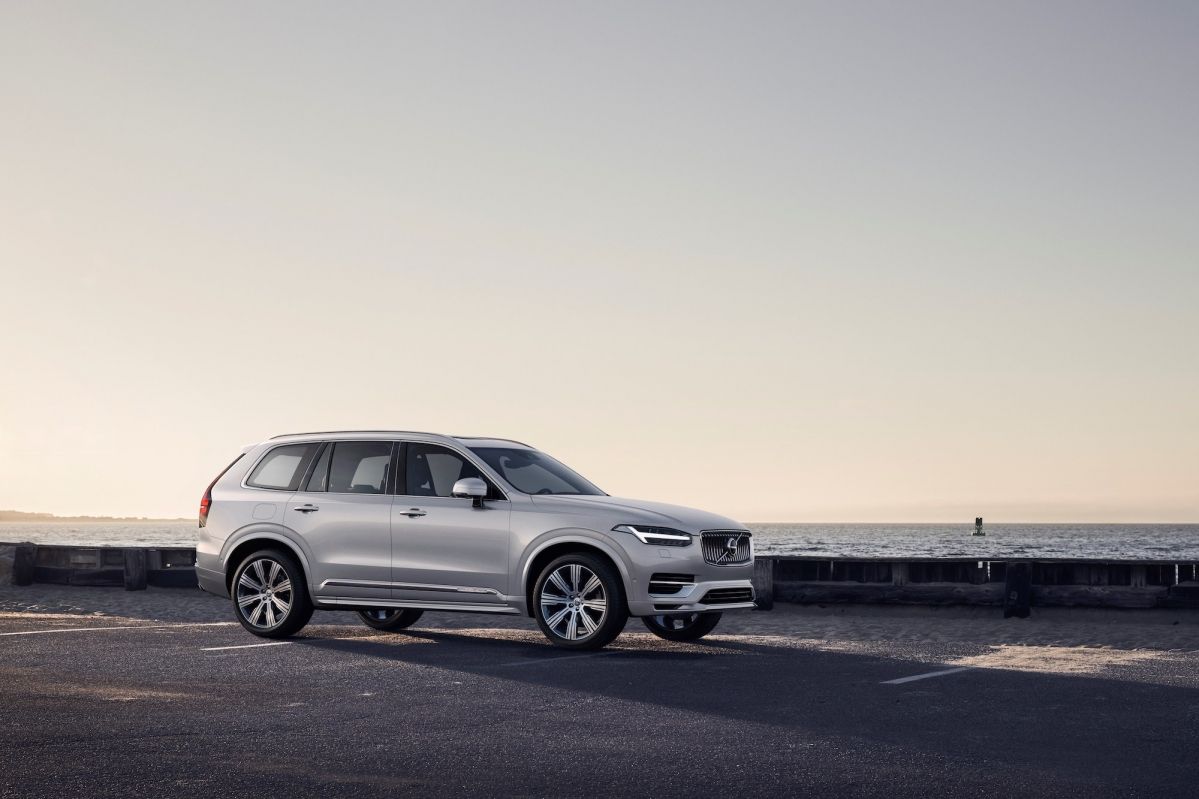 What’s changed, however, is the introduction of a kinetic energy recovering braking system, or KERS, which is compatible with the existent internal combustion engines and whose presence is highlighted by the B badging. 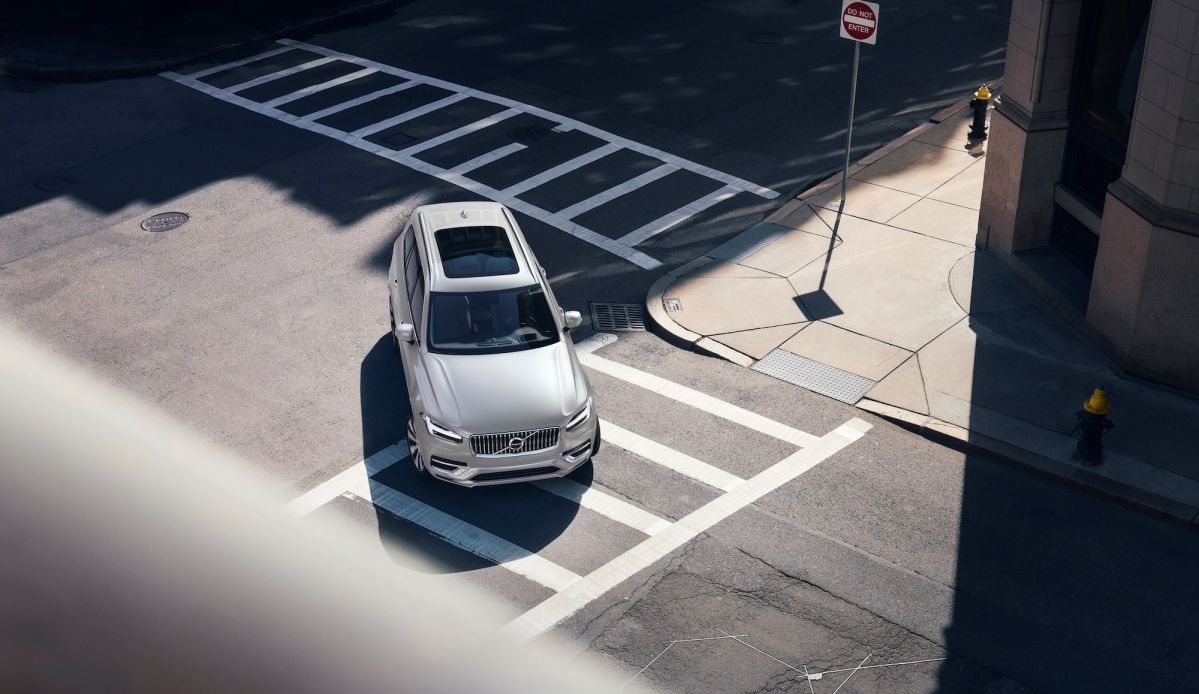 Inside, Volvo says it added new materials but also the possibility of choosing between a configuration with four, six or seven seats. 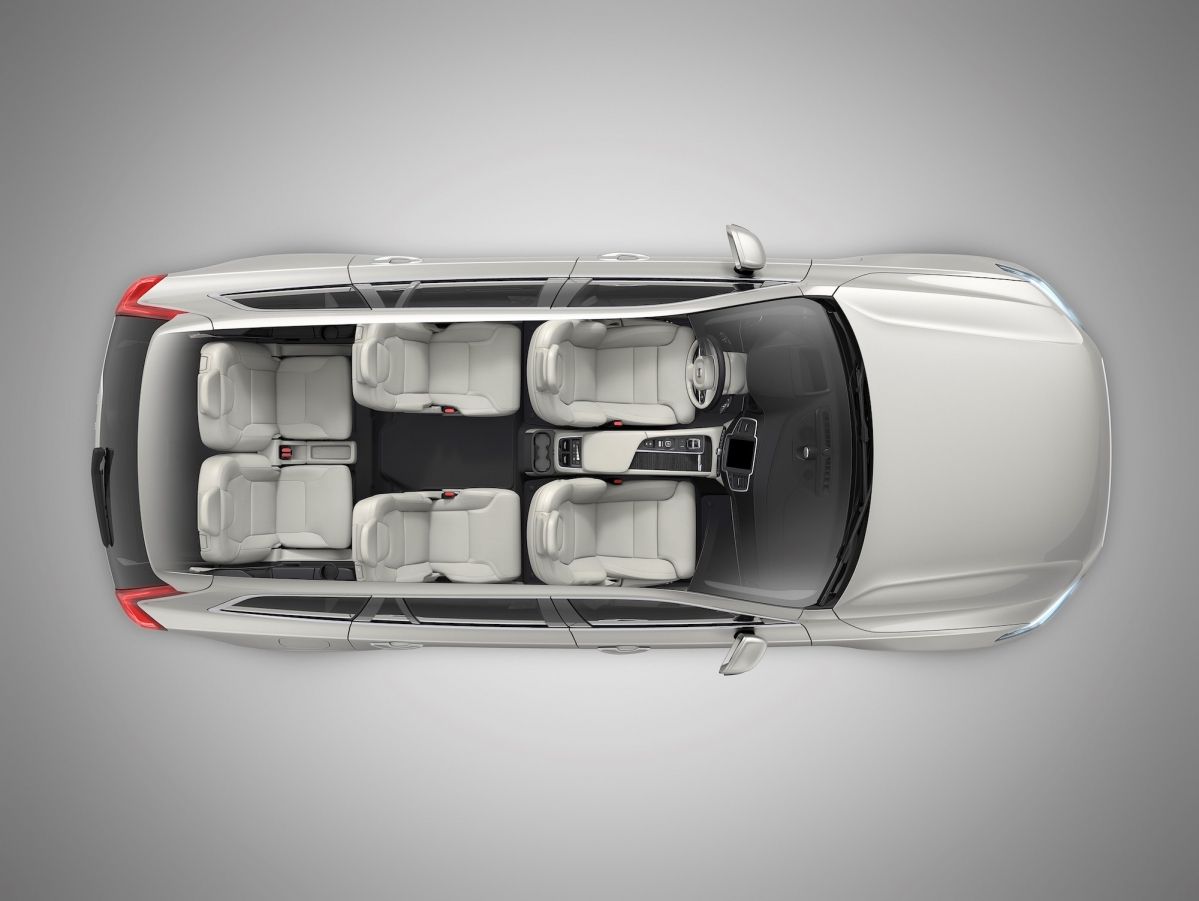 Tech-wise, the main addition is represented by the Oncoming Lane Mitigation feature that initially debuted on the XC60 SUV.