Felix Hernandez's miniature reenactments are out of this world

This is not Photoshop (for the most part)

Felix Hernandez is "kind of nerdy," as he himself admits in a Wired article. And just like the majority of nerd stories, there’s something truly amazing involved. In Felix’s case, it’s the way he plays with cars, his camera, and the Photoshop. The Cancun-based photographer locks himself in the studio for “one or two days, working 24 hours a day,” and starts imagining a scenario for his toy car subject. Like this DeLorean, for example, he wants to depict as preparing for a temporal leap, flames and sparkles and all. Yes, exactly like in Back To The Future. Now, the fascinating part about this is that Felix tries to be as natural as possible, using real-life elements to create the scenario. Of course, Photoshop is involved at some point but, until then, he goes the extra mile (read: painstaking work) in creating that perfect setup for a satisfactory shot. If you want to know the secret for that, here it is: “The final result isn’t the most important thing to me, it’s the process of getting to that final shot.” Maybe we can all learn from here, eventually while watching clips on his YouTube channel, Felix Hernandez Dreamphography. We already did it (twice) and we just can’t get enough. 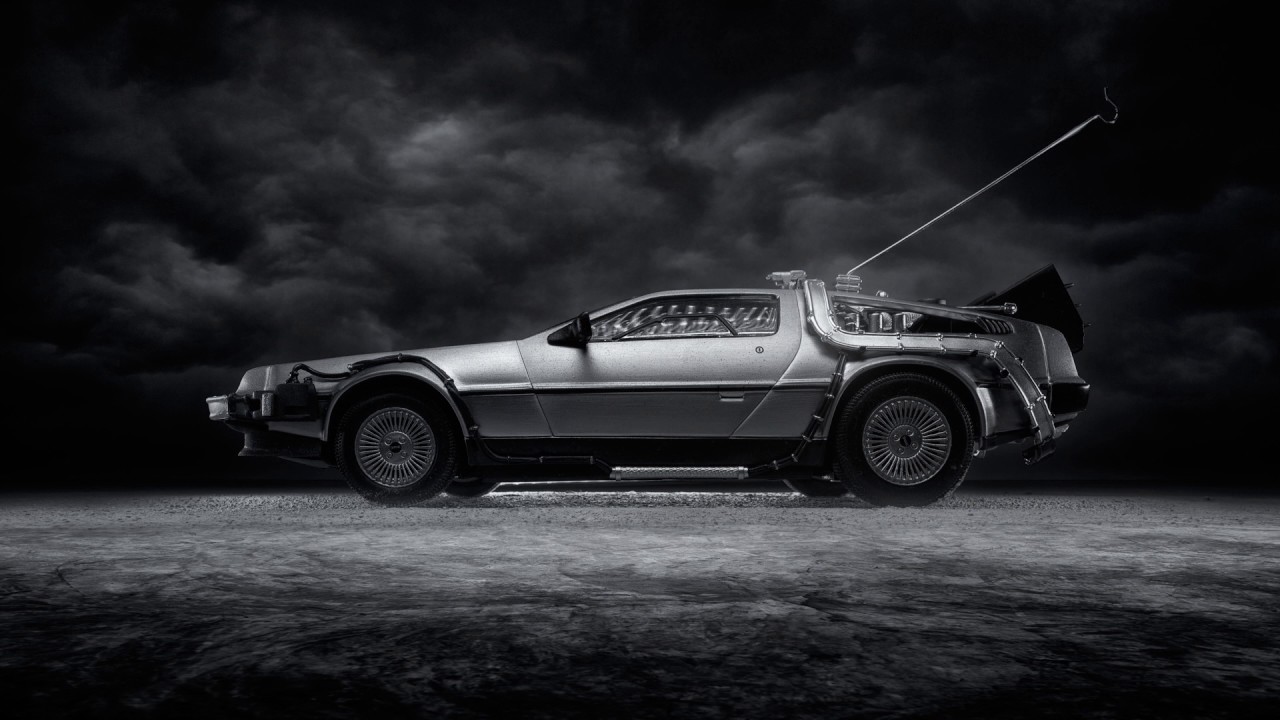 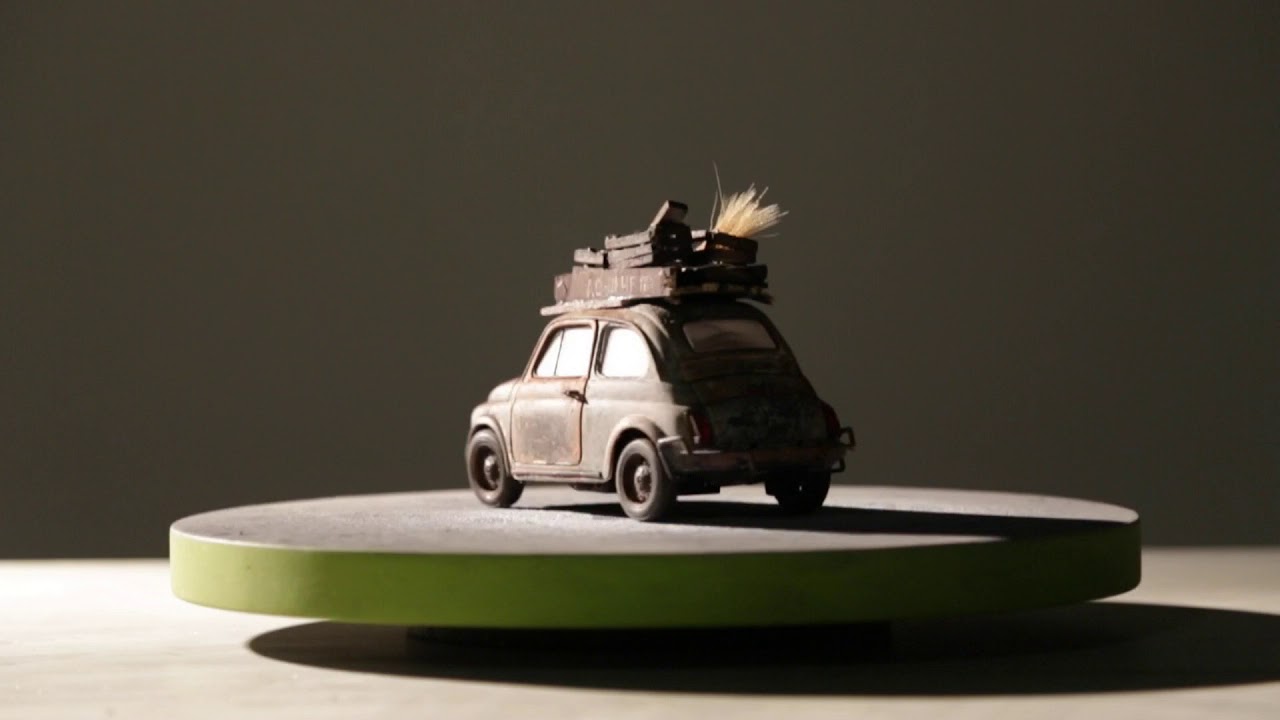