McLaren 720S has been wiping the floor with all kinds of fast cars on the drag strip ever since it was launched, so can the less powerful and slightly heavier Ferrari 488 GTB do it?

How does this translate on a drag strip with the two cars side by side? Well, since you’ve seen the McLaren beating motors much more powerful than itself and the Ferrari is less powerful and slower on paper, we’ll let you anticipate what the end result of the race in the video below will be. 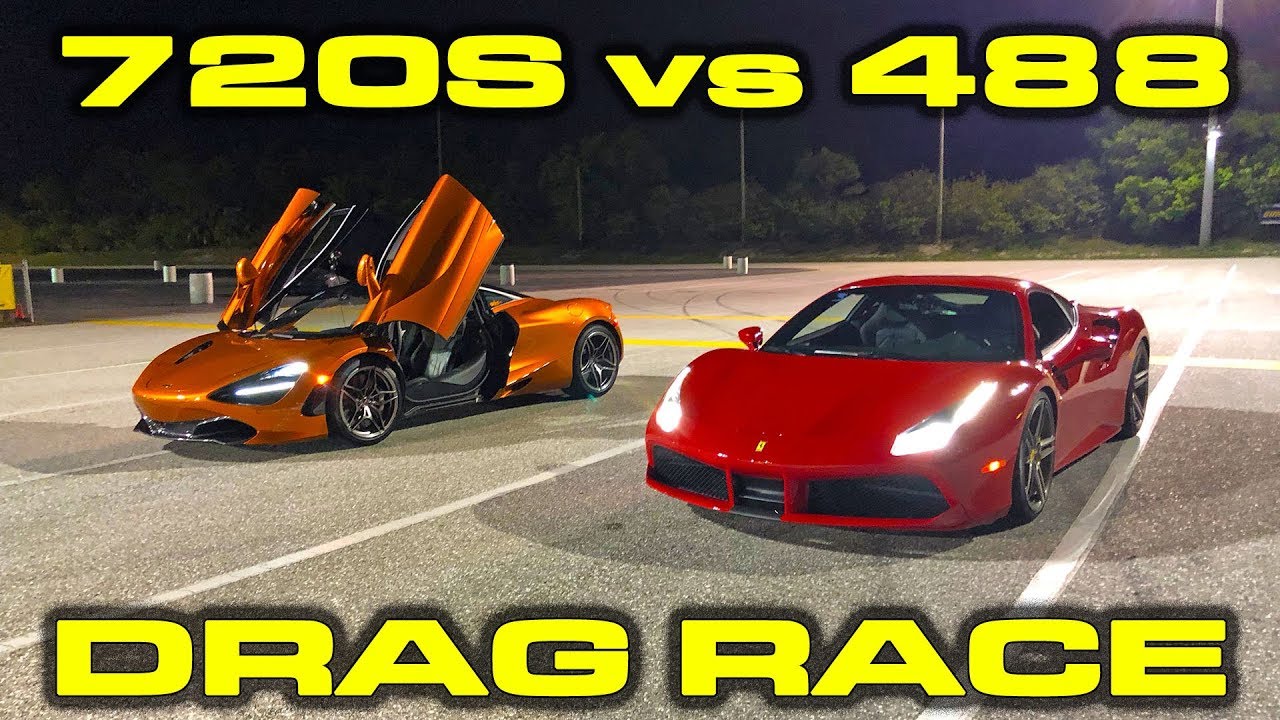