Who thought selling less (cars) can bring you more (money)?

A study conducted by a German economics professor, named Ferdinand Dudenhöffer, on the carmakers’ profitability renders an interesting big picture.

Maybe least shockingly, Ferrari makes €69,000 per sold car, proving that Montezemolo’s plan to limit the production in order to keep the Ferrari exclusive was nothing but brilliant. The Italian sports car manufacturer is now the most profitable on the market. 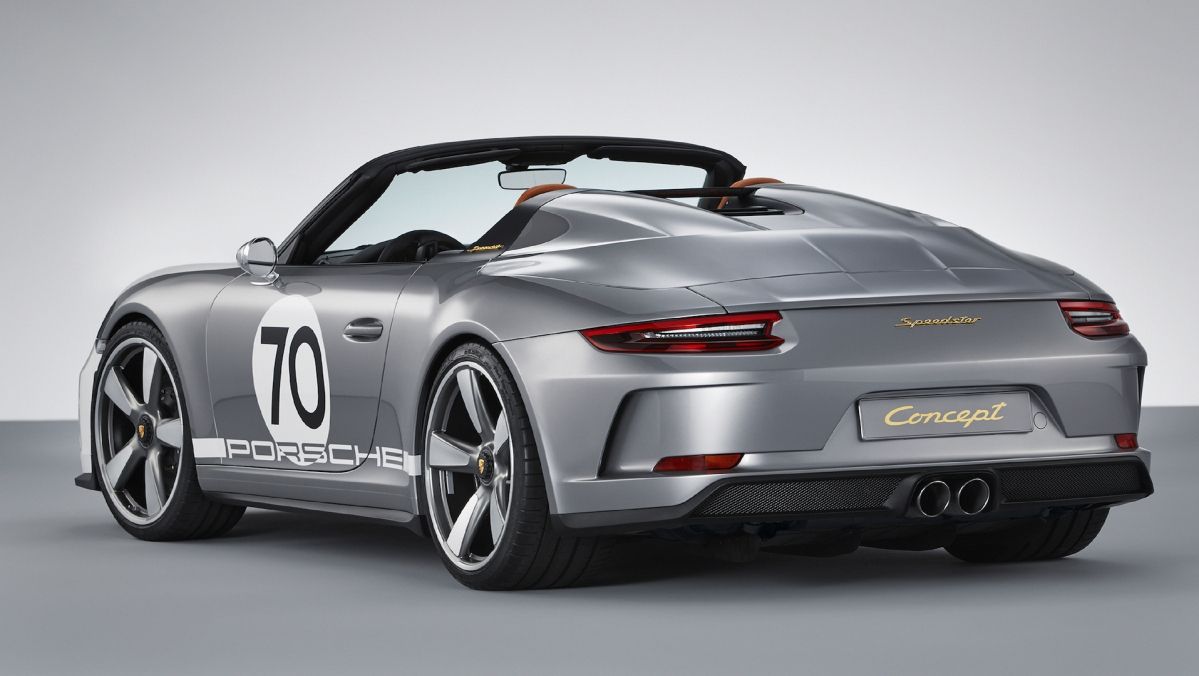 Porsche is the second entry on this list, boasting a €17,000 profit per car sold. Compared to Ferrari, this may look like an average performance at best, until you realize that Porsche sold almost 250,000 units in 2017. Macan and Cayenne SUVs are the best-sellers, although there’s an increasing demand in the hybrid department as well.

Next mention is Maserati, with a €5,000 operating profit per sold vehicle. Once again there’s proof that having an SUV in the lineup definitely boosts the sales numbers — of the 46,000 units sold in 2017, 22,000 were Levantes.

The German Triad (Audi, BMW, Mercedes) makes around €3,000 for every unit it sells while Jaguar Land Rover — now fiercely investing in electrification — scores a mere €800. Not that well are Tesla and Bentley, the two carmakers who see their profit figures in red.

The American BEV manufacturer was so keen on perfecting its production line (plus some other mistakes) that it loses around €11,000 on every car it sells. Bentley suffers even more: the profit per car is negative €17k. The study excludes the limited-run brands such as Koenigsegg, or the mass-production ones (such as Ford, GM, Toyota, etc.). Die Presse mentions that Rolls Royce and Lamborghini declined the offer to be included in this study.

SEE MORE: Where does that new car stench come from?