The seatbelts of the Chrysler minivan are a concern

Almost 50,000 Pacifica owners in Canada and the United States will have to make a trip to the local service center.

The issue is that if the vehicle is driven fast, there is a problem with the safety of the seatbelt buckles. The second-row center seat belt can inadvertently cause the left outboard seat belt to unlatch in cases in which the vehicle undergoes "extreme handling maneuvers," FCA said in a statement. This happens when the buckle's release button comes in contact with an adjacent buckle. 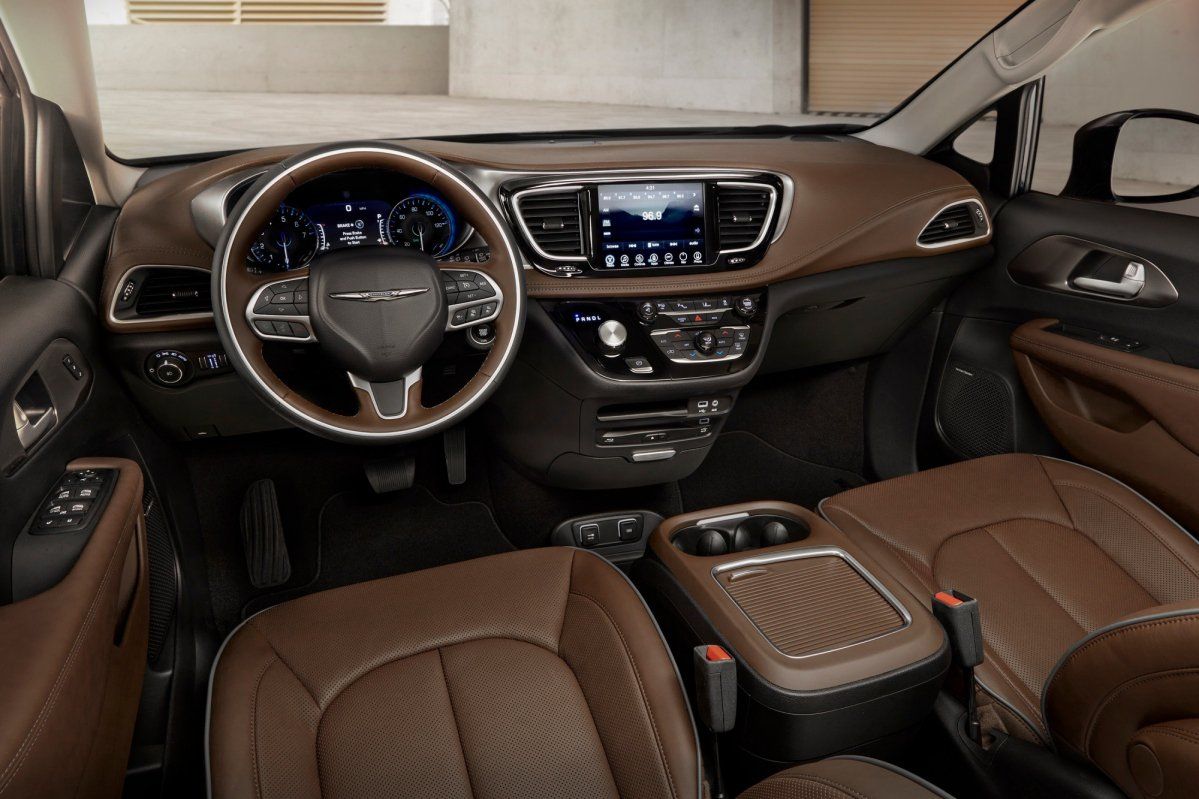 The recall will affect some 48,000 Pacifica units in the United States and 1,900 in Canada. The cars recalled are the 2017-2018 models with the eight-seat option, writes Automotive News. Dealerships will replace the faulty second-row seat belts with those that are 19 mm shorter in webbing length, according to a report released Wednesday by U.S. safety regulators. The recall is scheduled to begin Oct. 20.

Tesla has another way to fix issues with its cars.