Fidget spinner taken to next level using cars in Russia

It’s arguably the biggest one we’ve seen so far, and currently the only made out of three car halves...

This is by far the best use of a Lada 2109 we’ve ever seen... well, three of them at once: to cut off the front parts and join them to resemble one of those fidget spinners. It’s such a beautifully daft idea that it doesn’t really matter it doesn’t really spin properly.

It does spin a bit, but it seems there is a bit of lack of coordination between the three drivers. It looks as if they hadn’t practiced at all before shooting the video - when I first read the headline, I was hoping for some high-speed spinning action, but what I got was a trio of drivers trying and failing to make the cars go round and round.

But even so it’s funny and an idea that could definitely be improved upon with more cars that should no longer be on the road - this is definitely a dignified way to send them off to the place where all... bad cars go to rest. 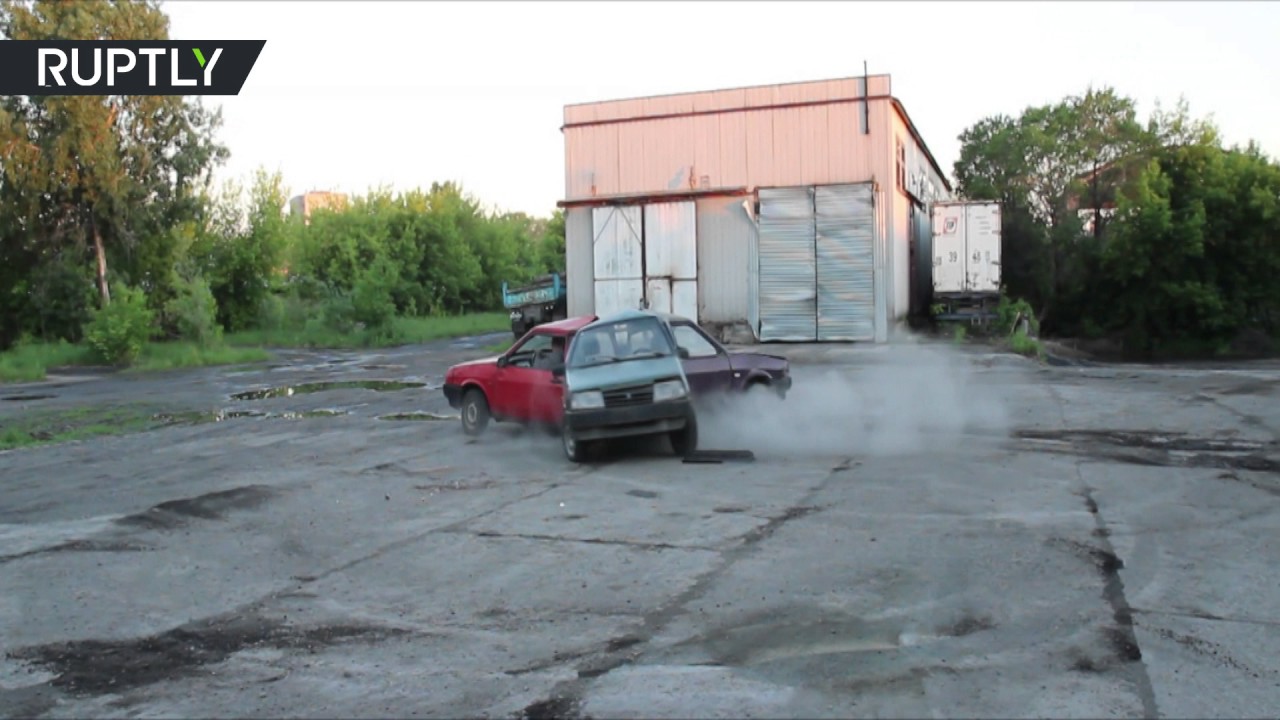