They say it feels predictably less analog, but it’s still a riot

2018 Renault Megane RS is finally here and based on the first press test drive impressions, it’s going to be a really competent and rather unique hot hatch.

Tested both on the road and around the Jerez track in Spain by Carfection and Autocar, the Megane was available in both standard and stiffer Cup chassis variants and in both instances it proved quite capable.

Renault is keen to point out that the 4Control all-wheel steering system has quite different  (and more aggressive) calibration compared to how it was used in previous cars. The main difference is that the rear wheels keep steering even up to speeds of 100 km/h - far more than before.

The engine is a 1.8-liter turbo four pot that sounds quite racy, although it’s not as raucous as some other rival models - it still hisses and pops like a proper hot hatch should, though. 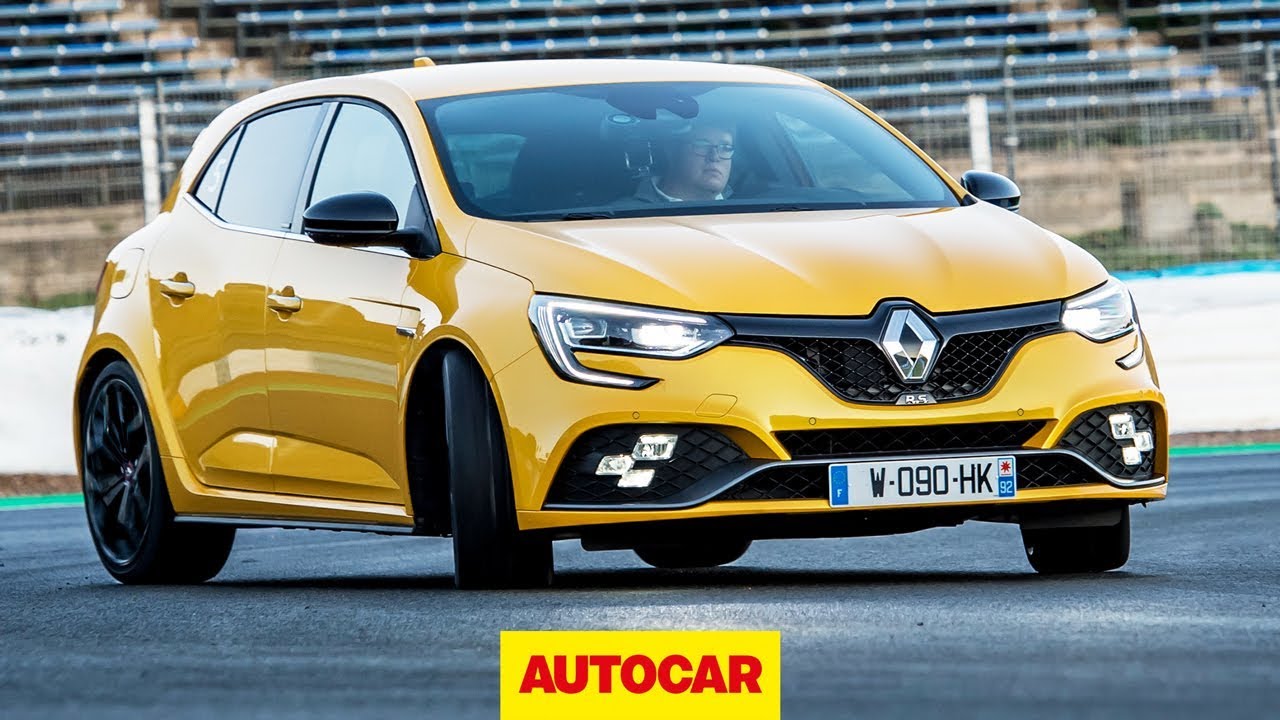 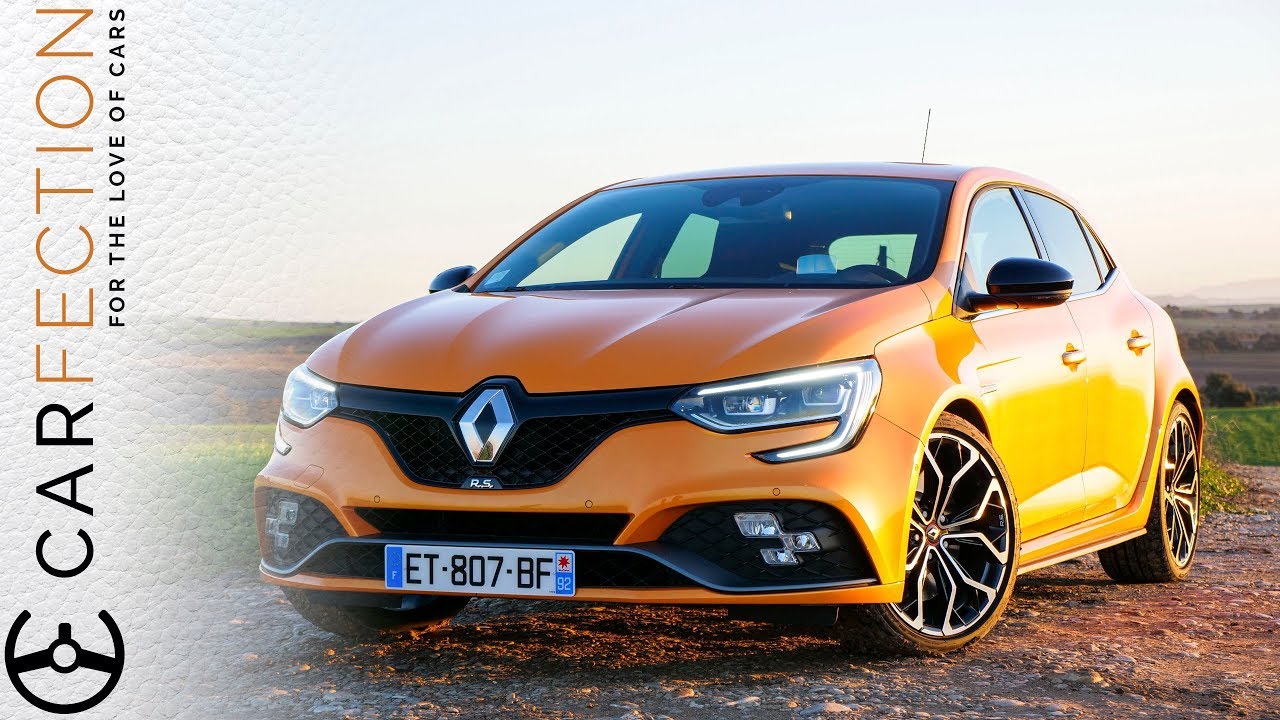