Courtesy of the X2’s international launch drives in Portugal

BMW X2 is designed to be a sportier driving and looking version of the X1 crossover, as with all even-numbered models in the Bavarian automaker’s roster.

Press drives of the all-new crossover are currently underway in Portugal, and first impressions of the model are now coming in and everybody seems to really like it.

Design-wise, it’s certainly sportier looking than the X1 which is obviously designed to maximize interior space (which it does). The X2 looks like a tall premium hatchback with only mild off-road capabilities - it’s a strictly on-road kind of vehicle.

But it does the on-road thing rather well, according to these videos by AutoExpress and Autogefühl and it not only looks like a hatchback, but drives similarly to one, as well.

The X2 is undeniably going to be a popular choice in this crossover-hungry global market, nailing looks and driving dynamics in one swoop. Pricing has yet to be announced, though, and it will affect how recommendable the X2 ends up being. 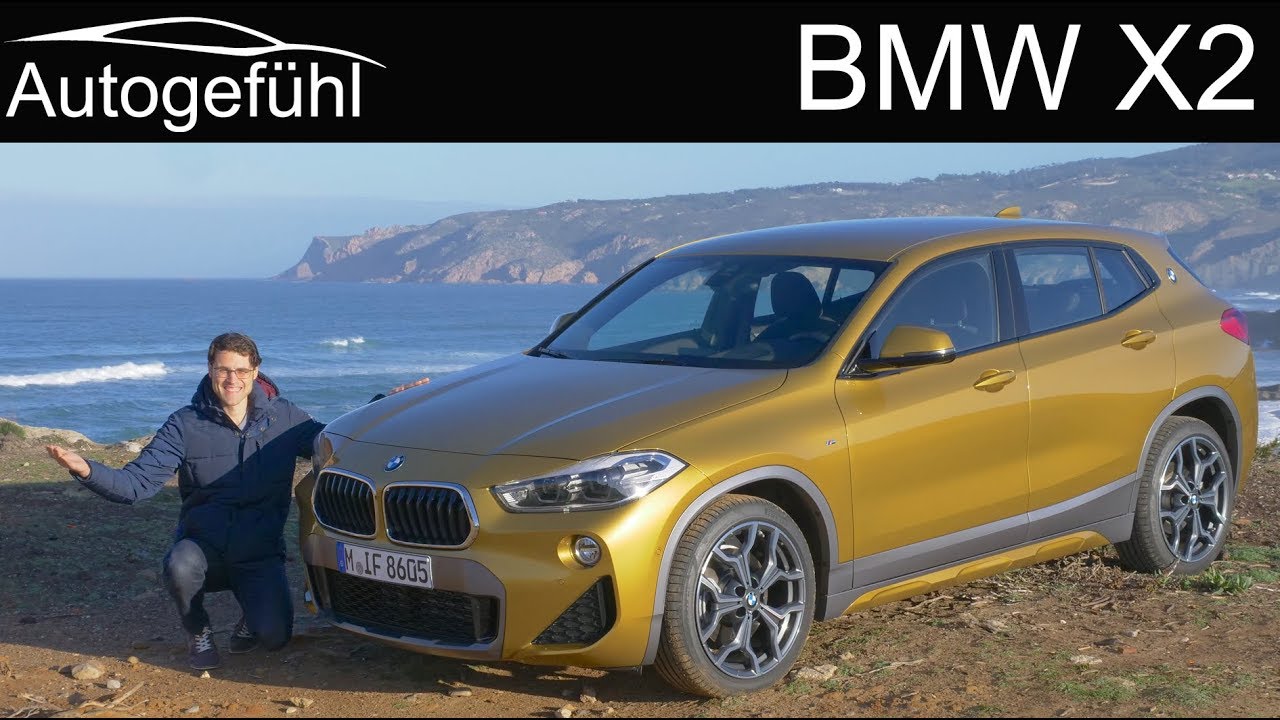 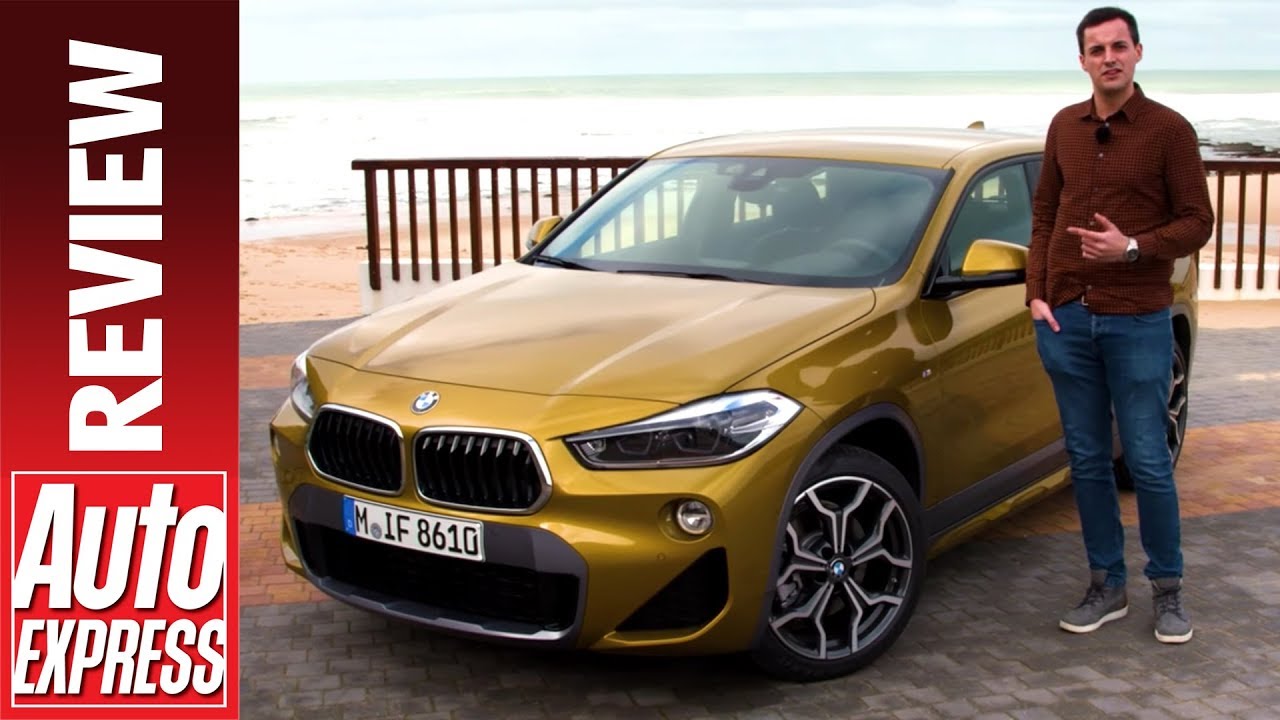 Check out our road test reviews of BMW models